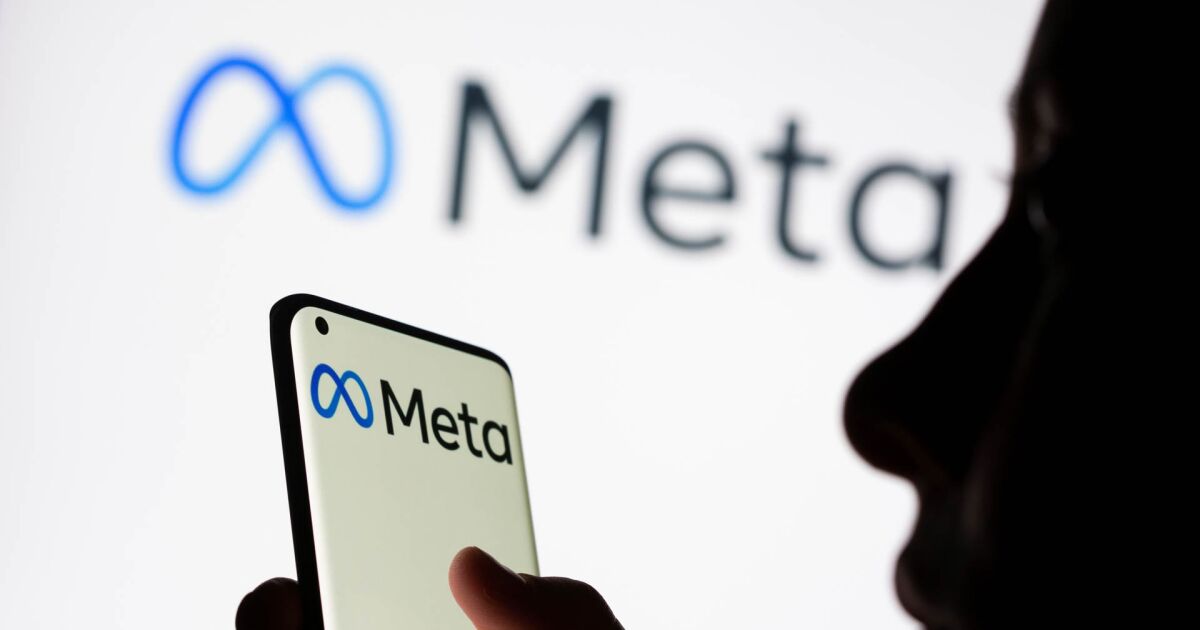 “The merger between Facebook and Giphy has already eliminated a potential rival in the display advertising market (…) By requiring Facebook to sell Giphy, we are protecting millions of social media users and promoting competition and innovation.” said Stuart McIntosh, chairman of the independent research group.

It is worth mentioning that there is the possibility that Meta will appeal the decision, however, it is a historical fact, since it is the first time that the British regulator tries to undo an acquisition, in addition to setting a precedent for future technology purchases.

Robin Koch, Meta’s director of policy communications for the European Union, said the company is considering all options, including the appeal. “Together, Meta and Giphy would improve the product for the millions of people, businesses, developers and API partners around the world who use Giphy every day, providing more options for everyone.”

Regarding the agency’s concerns regarding the advertising business, the company said that the website “did not have a significant audience of its own, in addition to the fact that when the merger was announced, Meta’s services were the ones that provided 50% of all the Giphy traffic.

Capcom sales increased in 2021 thanks to RE and MH

How to collect an IMSS disability for COVID permit?

Barca transfers | How is Kessié, the Ivorian Messi that interests Barça?

Can I open and edit ebooks with LibreOffice?

explains the reason for the fight in the street

What happens if I have high uric acid? What tests must be done?

Blizzard announces the development of a new survival game