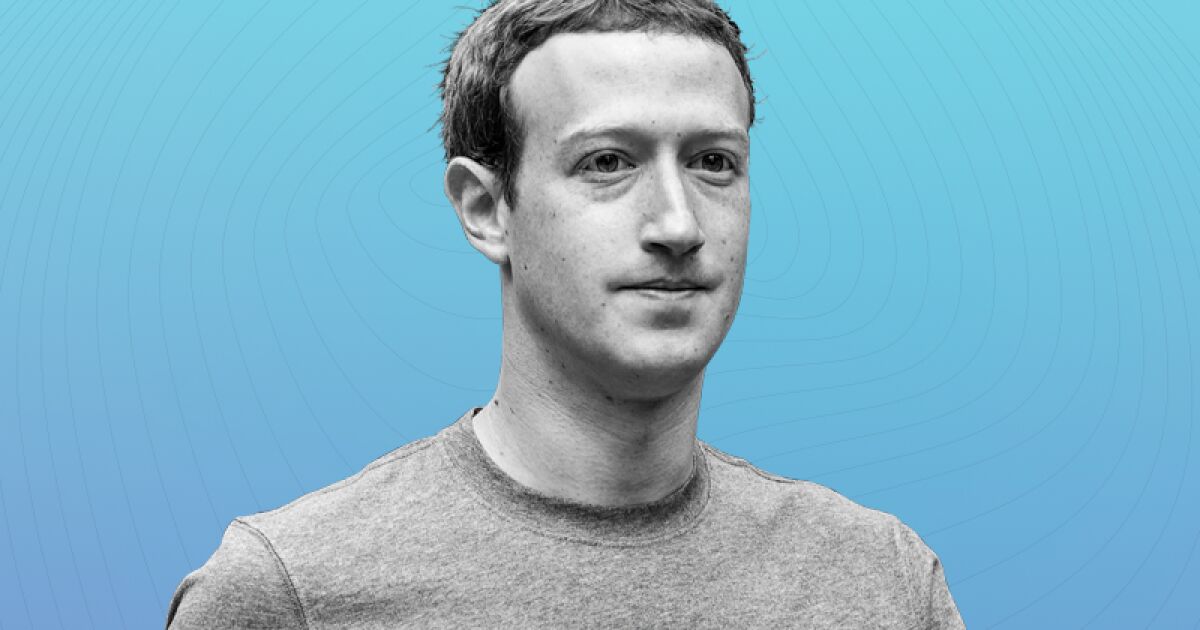 Why did Facebook’s cryptocurrency fail?

First it was called Libra and then it became Diem, but the name changes were not enough to save a project that in the eyes of the regulators was a total failure, despite the fact that its main objective, according to the company, was to deliver a way for people to send money internationally.

The project was presented in 2019, the year in which it captured the attention of partners and the media. However, the debut was delayed, while ambitions waned, mainly due to the rejection stance of US regulators.

And it is that these always showed concern about the role of Meta in the financial markets, an issue that was increasing as a result of the various privacy controversies and the intense scrutiny to which the company has been subject in recent years.

In October 2021, Meta launched the Novi digital wallet in the United States and Guatemala, during a trial period. However, that same month, US lawmakers called on the company to drop pretensions in this business, saying that the company “is not trustworthy to manage cryptocurrencies.”