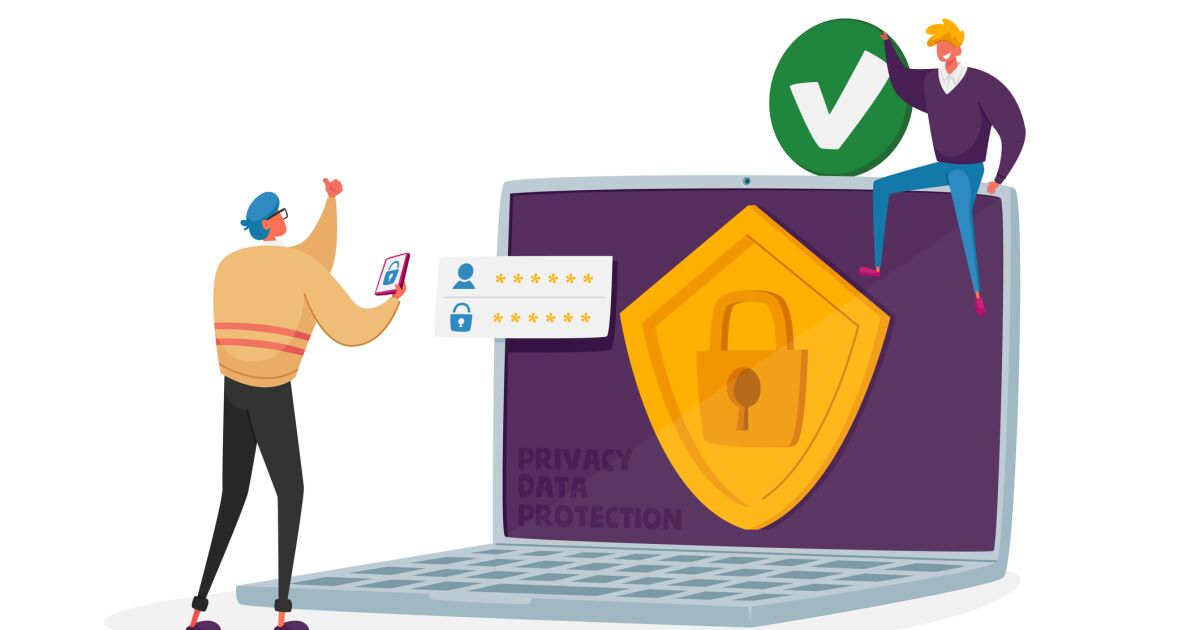 “It is very relevant for us that our users are informed about this type of fraud because there is a great fear of making purchases or acquiring products on the Internet. In this way, in addition, we can reach users who are more informed on the subject and users who do not know how to act ”, Andrés Castañeda, Aeroméxico executive vice president of digital and customer experience, told Expansión.

The campaign will have the presence of seven public figures who will speak about digital security and where the focus will also be to have more secure accounts. This means that it will delve into tools such as Silence, Block, and Report accounts where anomalies are identified, in addition to giving tips to strengthen the cybersecurity of personal social networks.

“We have a very special focus on journalists, but the idea of ​​the campaign is to reach all possible users. For example, the elderly are among the most vulnerable, and we seek with this project that both these types of users, as well as the youngest, are aware of their safety ”, said Juan Manuel Casanueva, director of Social ICT.

Index hide
1 Why do a cybersecurity campaign?
2 How do I prevent my WhatsApp account from being compromised?

Why do a cybersecurity campaign?

Numbers of companies such as Fortinet indicate that during 2021 there were 60.800 million cyberattacks that were aimed at both users and Mexican companies and where the most popular attack is ransomware. In addition, another type of problem that has grown in recent months is identity theft in WhatsApp accounts, an issue that particularly worries Meta.

“The only way for people to protect themselves from this new scam is to suspect or know in advance that it exists,” explains Fabio Assolini, senior security researcher at Kaspersky.

Therefore, within the campaign there will be information explaining the security steps that users can follow to implement these security filters.

The materials and information of the campaign will be available on the social networks of Aeroméxico and Social TIC, in addition to the premier rooms of the airline and the campaign could be renewed according to how it is received.

How do I prevent my WhatsApp account from being compromised?

One of the best ways to avoid this problem is by enabling two-factor authentication, to create it you must go to Menu, choose the Settings option and look for the Account option. There you will find the Two-Step Verification option and the app will ask you for a six-digit code that you will have to learn. This number will be requested randomly in order for your account to be protected.