Mercedes is still in a mess: not even Wolff knows how to clarify what will happen to the W13 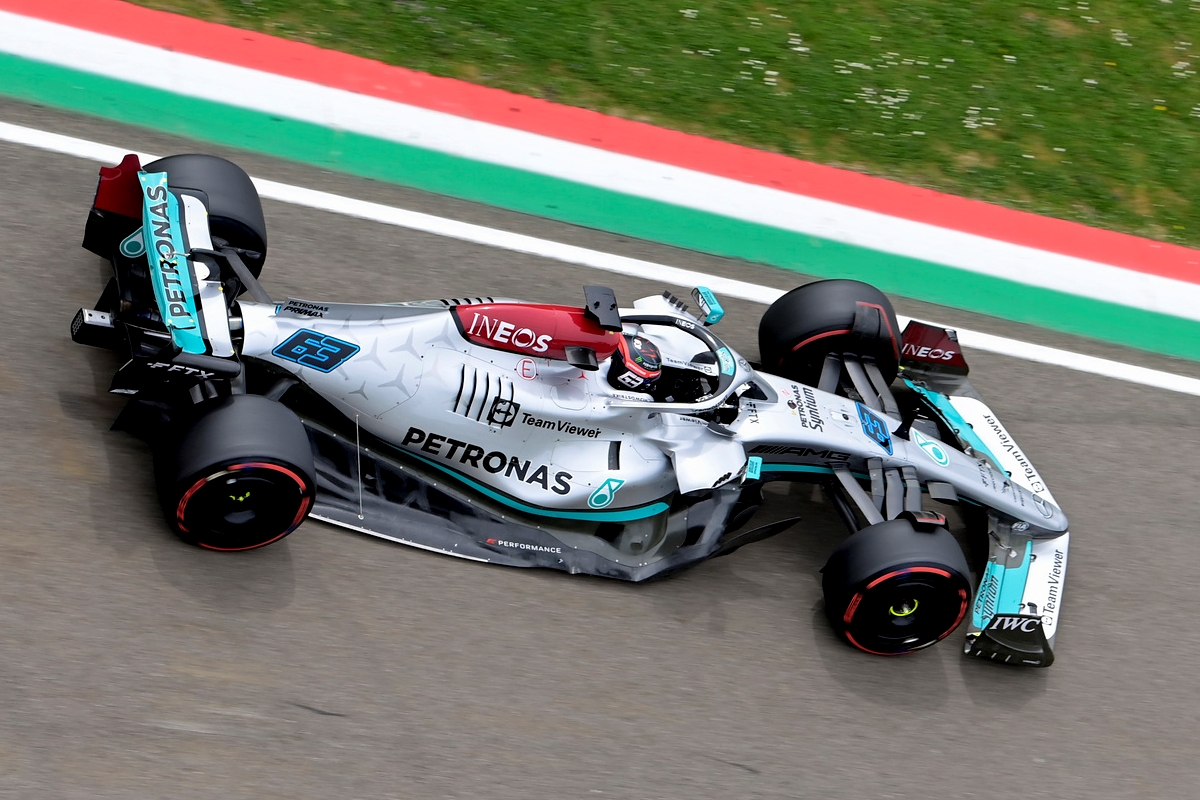 The start of the 2022 Mercedes season has been heavily penalized by a car that is not working, but which is also driving the team’s engineers crazy. Meanwhile, the races happen.

There are already four Grand Prix of the 2022 season of Formula 1 that have been contested, but Mercedes seems to be increasingly lost with its W13.

Especially after having released the new aerodynamic package which reduced the pontoons to a minimum, the Anglo-German team has been very confused with the behavior of the car and has not yet found a way to improve it.

Lap after lap the car exhibits excessive roll at high speed which at Imola even gave George Russell chest and back pain. Furthermore, both he and Lewis Hamilton they are in serious trouble to control the instability of the car in curves.

The key is in the ground

toto wolff He has talked about all this, as well as the expectations that Mercedes has with the W13. In the opinion of the team manager, the key to everything that happens to the car is on the floor of the car.

“Everything good and bad mostly happens on the ground, as it is right now. We have interesting ideas and concepts that we are testing and exploring. They have to find accommodation in the car in the next races »points out the Austrian.

“I wouldn’t say there is a misconception, but you could say: Is there a part of what we’ve done that just doesn’t work with this rulebook?Wolff wonders.

Read:  Warranty costs bleed Ford: this is how the auto giant tries to close the wound

“It is not necessary to discard the positive aspects, they can be maintained. But if there are fundamental areas that do not allow us to unlock the potential that we believe is in the car, obviously, we have to reduce the limitations, ”he reflects.

Now, is Mercedes confident that the aerodynamic concept implemented in the W13 is the right way to go?

“We firmly believe that the philosophy that we are implementing right now will help usin fact, to lower the car, which is where we think we have all our aerodynamic strengths, “says Wolff, referring to the height of the car and its effect on the pouring.

“But we haven’t been able to unlock that until now due to the car bottoming out. If we can finally get past that, there’s quite a bit of lap time we can find. If not, we need another idea»he concludes.

Will Mercedes end up giving up and go back to a more conventional concept?