Bullfrag
Home Technology Automobiles Mercedes and Red Bull also collide in their vision of the new... 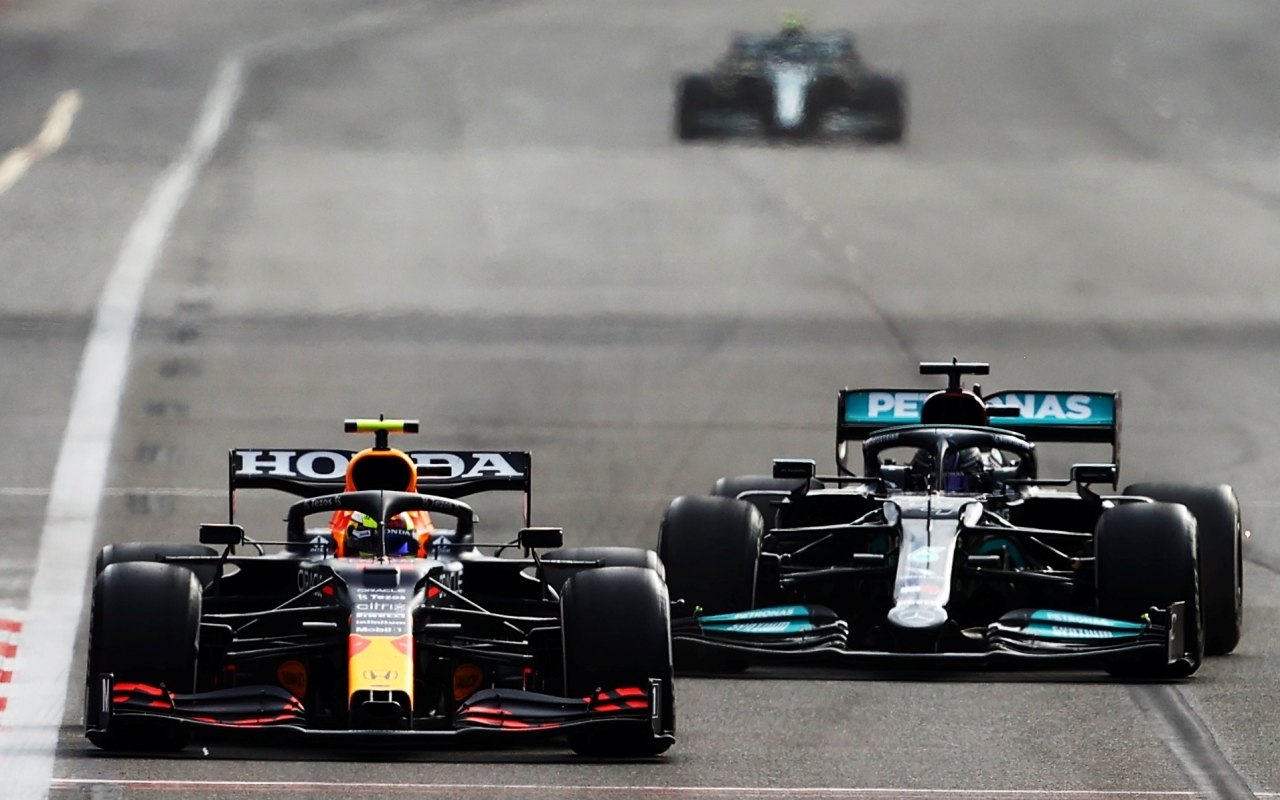 Negotiations to determine what the engine of 2025 will look like have already begun, but disagreements have not taken long to emerge. While Red Bull sees a more traditional engine feasible, Mercedes considers it vital to continue evolving with hybrid engines.

When the hybrid era timidly initiated with the introduction of the KERS in 2009 began in 2014, criticism for the sound of the new engines was fierce. The Formula 1 It had distinguished itself from the rest of the categories by the shocking roar of its engines and the arrival of hybrid mechanics put an end to it at once.

Seven years later, the fans have already gotten used to the sound, but nostalgia keeps them alive in the memory those gasoline engines that so excited and from time to time voices arise calling for them again for the competition.

“F1 could play a key role with sustainable, zero-emission fuels in a high-revving, high-performance emotional engine”

Christian horner, which from 2022 will lead Red Bull Racing as a new motorcycling team, lines up on the side of the fans, stating that Formula 1 must once again bet on noisy engines combined with sustainable fuels that reduce emissions.

“I think the combustion engine has a future, so why not introduce high-revving engines that sound great, and are doing it in an environmentally friendly way? I think biofuel and sustainable fuels allow you to do that »says the Red Bull Racing director.

“Electrification, I know, is being promoted politically, but in reality it is the right way, For 25 and 30 years from now? I think F1 could play a key role with sustainable, zero-emission fuels, with a high-performance, high-revving emotional engine. Wouldn’t it be great if we went down that road? I am sure that all the Grands Prix would be full ”, affirms the Briton.

Index hide
1 Industry is what counts
1.1 Negotiation on the 2025 engine begins with Audi and Porsche present

Industry is what counts

But nevertheless, Toto wolff and the rest of the leaders related to the Formula 1 motor vehicle industry see things in a very different way, since in reality they represent large companies that have in the category a launching pad for the technology that they sell in dealerships.

READ:  A more radical Range Rover? The new generation of the British SUV will bring surprises

«We are no longer the most relevant generation. When you ask a young man of 18 or 22 years what relevance noise has, most of them consume it through different screens where noise has little or no relevance, ”the director of Mercedes begins by pointing out.

Negotiation on the 2025 engine begins with Audi and Porsche present

“Personally I also like it, I would like to have a 12-cylinder that roars. But, in fact, we are a sport and we are a business. If we did not take into account the environment and the impact we generate, I believe that we would lose all relevance with our partners, sponsors and key stakeholders », emphasizes the Austrian, aware that Formula 1 depends on brands obtaining relevance and return on their investment.

‘I think it’s totally misaligned with the direction the world is moving, and probably we would drive every business partner away from F1 if we stick with roaring internal combustion engines, even if we like them. “, he concluded.

Red Bull has everything to lose in this matter, but it will certainly pose a battle in the negotiations. Otherwise it wouldn’t be Red Bull.