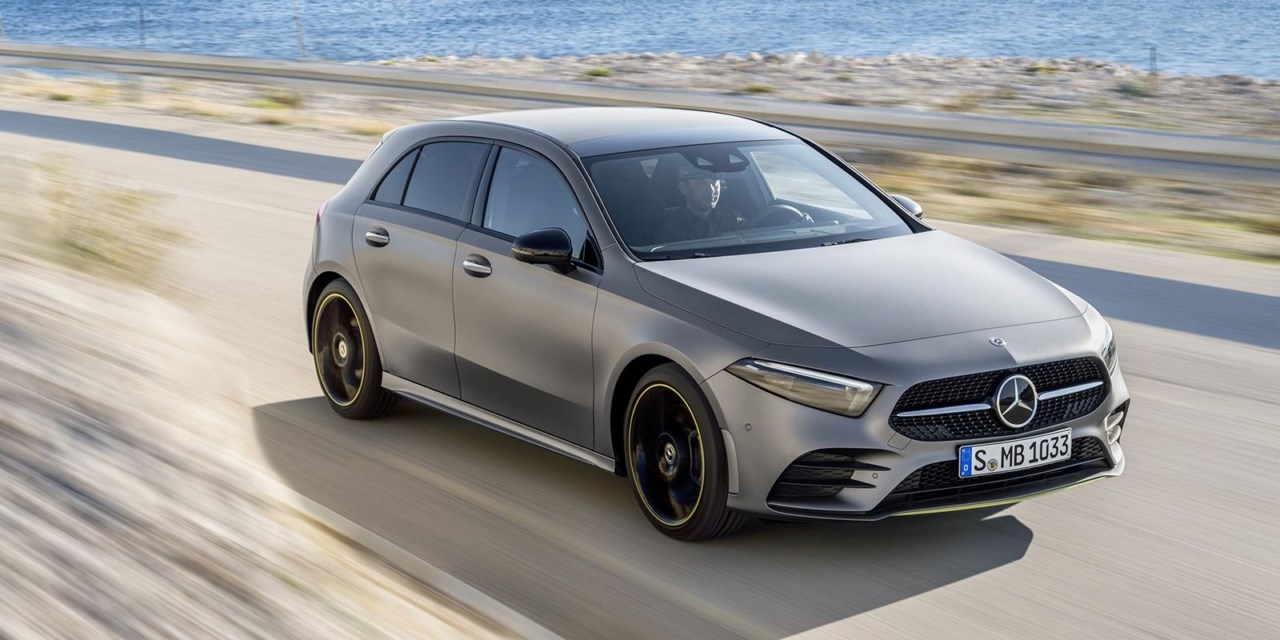 The goodbye to the Mercedes Class A will be completed in 2025, when the commercial life cycle ends. A bitter farewell for a model that has accumulated no less than 25 years on the market, and that has some important keys behind this decision.

The Mercedes A-Class It is another of the models of the star brand that has been sentenced to death. The five doors was one of the few survivors of a decision that had thrown the cross to other bodies of the firm’s compact range, with a new generation assured until a few days ago and in which bet on a more advanced level of electrification, also including a 100% electric option.

But the whole strategy has changed, and Class A also has the cross thrown. One wonders what has happened so that a successful model that, in the two generations that it adds up to as a true compact, and that has been capable of cornering the Audi A3 and BMW 1 Series, now have such a bitter end. The answer focuses on a couple of very interesting keys, and that we are going to tell you in detail.

The keys to the cessation of the Mercedes Class A

It is more than clear that SUVs rule the market over traditional cars. These still have a great weight but they lose more and more bellows. In Mercedes’ case, demand for GLAs and GLBs has explodedand the German brand can get a higher commercial margin of these modelssignificantly more expensive to mechanical equality, than with a Class A. This is a very important key, perhaps the most important, since giving up this type of model that reigns throughout the world is true commercial suicide.

Read:  The design of the BMW Concept XM will introduce a new personality in the luxury models

The acceleration of electric cars It is the other big issue, but not by itself, since electrified combustion models could perfectly coexist with an electric variant for a long time. The German brand wants to populate the range of electric cars, prioritizing these against combustion and plug-in hybrids which will gradually disappear. In this line, he has taken the opportunity to create an explosive combination: the electric SUVs. These will be enhanced to the extreme, which will mean the decline of more traditional compacts in other brands.

The strategy in the compact Mercedes se will focus on the GLA and GLBbut giving a higher priority to EQA and EQB, the two electric variants of which we already know, and we have also told you that, which will debut a new LFP battery with less autonomy. Although a high figure is what customers demand to avoid energy withdrawal syndrome, it is also true that offering more affordable versions open the door to new customers at Mercedes.