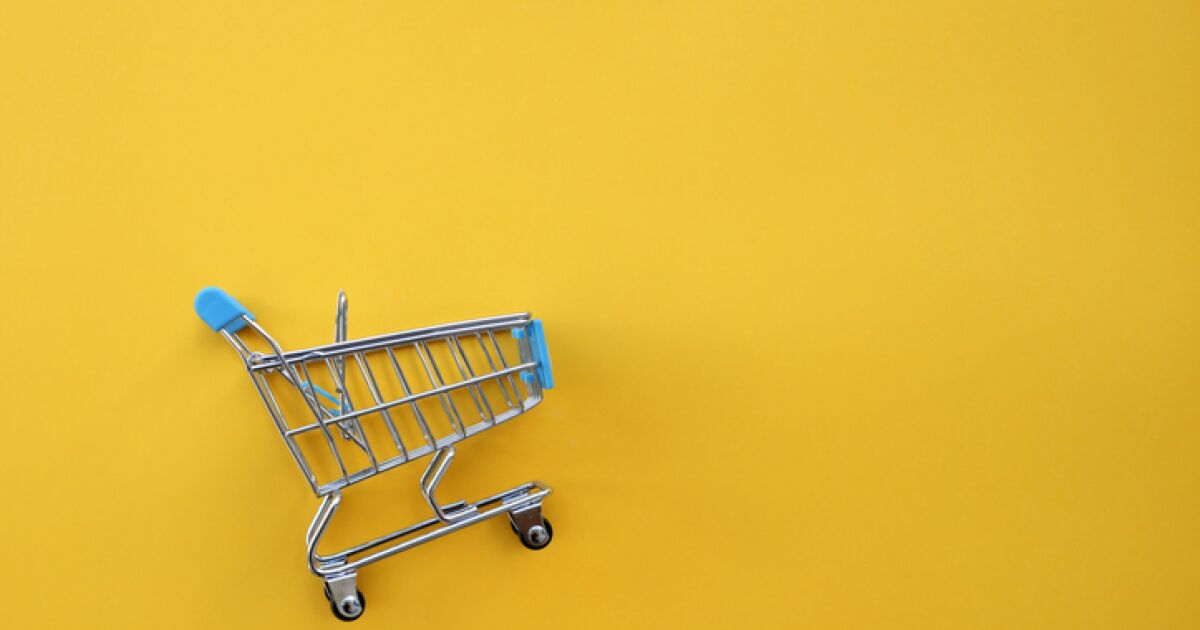 The shift in positions, where a new economy platform snatches first place from a 79-year-old commodity producer, may be consolidated after Chinese efforts to clean up its highly polluting industrial sector sent iron ore plummeting. below $ 100 a metric ton.

Vale’s change in fortune could have been even more dire were it not for the massive $ 13.8 billion in investor payments announced so far this year.

7 guidelines to bring out your child’s innate talent, experts say