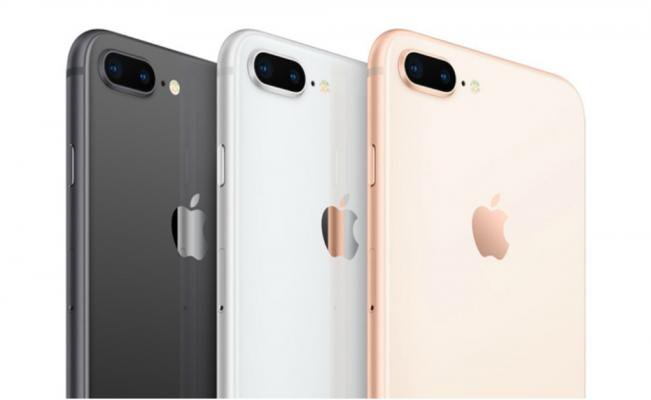 Mercado Libre, the powerful eCommerce platform, has made a firm determination to prevent fake iPhones from being sold on its platform.

There is no doubt that, today, the way in which consumers operate is not at all the same, since, now, there is a powerful tool with which, in addition, they load every day: their mobile device.

Currently, we can do almost everything through our cell phone and one of the main uses is to be able to buy through different applications. For the consumer, in this sense, it represents an extremely comfortable alternative, since they can carry out the entire process from their home, without the need to go to the store in question.

Of course, as in any purchase, there are significant risks, and in online purchases these can be even greater, since, in reality, we do not know which seller we are dealing with.

Taking this into account, and seeing that fake products have been sold on its platform, Mercado Libre, the eCommerce site originally from Argentina, will work together with Apple with the aim of preventing fake iPhones from being sold.

According to 9toMac information, the company reported that it will impose severe punishments on sellers of this type of product. Although what these punishments would be were not revealed in detail, this could involve the closure of accounts, among other actions.

Mercado Libre is, without a doubt, one of the most important eCommerce sites today. According to data from StatisticalIn 2015 alone, MercadoLibre, Inc.’s net income in Mexico exceeded 575 million US dollars, an increase of more than 109% over the previous year.

eCommerce, the trend of the pandemic

Let us remember that, with the arrival of the pandemic, among all that it brought with it, online sales were boosted like never before due to that long confinement that was experienced throughout the world.

Without a doubt, what has happened since March of last year, when the Covid-19 pandemic was decreed worldwide, is one of those events that have marked history forever, which is why it is sowing new habits and several significant changes. in society.

One of them, among a long list, is the adoption of a much broader digital life; If before we already lived in a hybrid world, now, after the arrival of the pandemic, this had a much greater acceleration and, although reluctantly for some, it was time to learn more than necessary to survive in an era where digital, more than a luxury, became a necessity.

Starting from this premise, society at a global level, accustomed to old consumption habits, adapted to something that had been making a lot of noise for several years, eCommerce, and that thanks to the effects derived from the presence of Covid-19 had great growth.

According to data from the consultancy Adobe, it is estimated that in 2021 alone, eCommerce grew by 20 percent, which, in figures, represents sales of 4.2 billion dollars.