By NicolasSeptember 30, 2022No Comments4 Mins Read 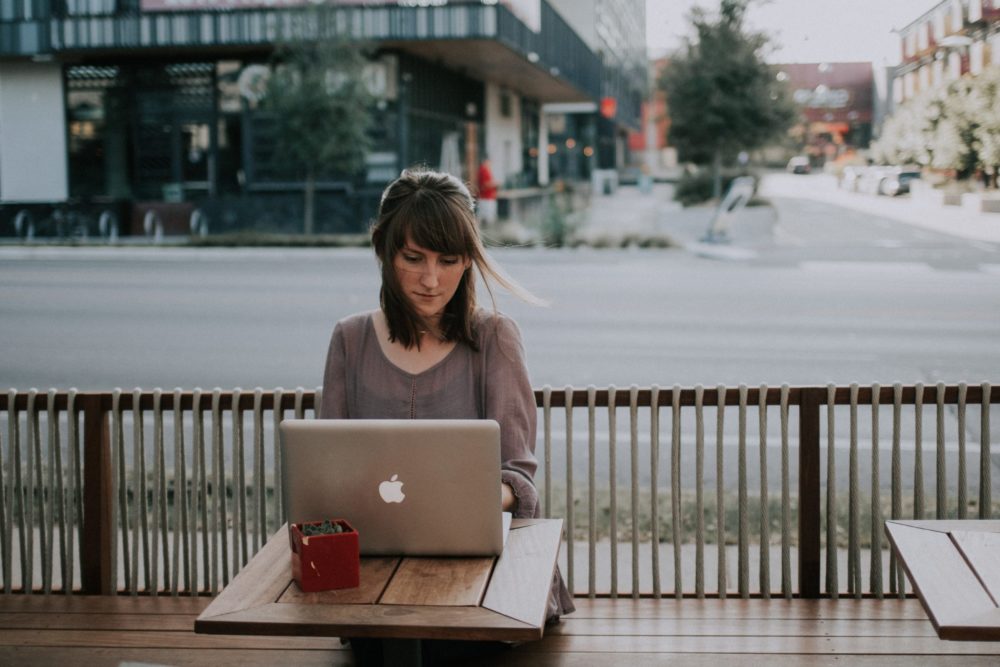 When collaborators have adequate rest they are more productive but they also have a better mental health. There is a positive impact on mental health that influences decision-making compared to a person who rests little and sometimes suffers from burnout syndrome, say specialists from Affor Health, a company specialized in managing and improving people’s psychosocial health in organizations.

Recently, the Senate of the Republic approved an opinion to reform the Federal Labor Law. The goal is pass from 6 to 12 the minimum vacation days that a worker must take during his first year. This proposal, which was sent to the Chamber of Deputies, represents a significant advance in terms of occupational mental health.

“We are talking about the minimum days paid by Law. Mexico is advancing in the regulation model alluding to rest days. It is a big change if we take into consideration that in the United States it is not mandatory to grant vacations to employees; On the other hand, in Europe there are more tax systems where even people must take at least 12 days off without interruption to guarantee an effective recovery. We are at an intermediate point where the evaluation of the collaborator is fundamental”, Abel Navajas, Manager of Affor Health.

According to the International Labor Organization (ILO) and the Organization for Economic Co-operation and Development (OECD), Mexico is on the list of countries with the fewest paid vacation days, sharing the last places with Hong Kong, Taiwan, Canada and Japan.

“Holidays have a direct influence on the mental health of employees. It has been shown that there is a direct relationship between rest days and productivity. This provision contributes to reducing burnout or exhausted collaborator syndrome, which, if not attended to in time, can trigger high levels of stress and anxiety, and in extreme cases, suicide”, explains Yúnue Cárdenas, Mexico HUB Psychology Coordinator.

Even the OECD places Mexico as the country with the longest working hours, exceeding 2,200 hours a year, which generates exhausted, depressed employees with high levels of stress as a result of lack of rest.

Read:  These are the muscles involved and benefits of kegel exercises for men
Index hide
1 Companies also have to change
2 Rest, a cultural theme

Companies also have to change

Vacations influence to improve rest and positively impact the mental health of employees. In the country, at least 75% of employees state that they have shown signs of work fatigue, according to figures from the Mexican Institute of Social Security (IMSS), which can have great repercussions for the company.

He explains that before the implementation of the new reform, companies must review their strategies so that the objectives are achieved in the same period of time and do not expose employees to extended hours that trigger more stress.

Even an adequate vacation period can help increase the performance of employees because they perform their duties with less stress and the absences from work due to mental illness and burnout are greatly reduced.

In Mexico, there are still different prejudices about the decent rest and occupational mental health. However, little by little, there are more and more companies that care about their collaborators and establish practices with a more human approach.

For his part, Cárdenas added that if the reform is approved, it would represent a great achievement in terms of mental health and optimal rest, since he said, in Mexico, having short vacation periods, these usually serve to attend pending, that is, workers do not they really take them as days off.

Currently, 26.8% of the country’s collaborators work more than 48 hours a week, “which should be optimal; however, due to work exhaustion, several rest periods are needed during the day to perform, which reduces productive hours.”

Instagram and Meta are accused of promoting mental health disorders