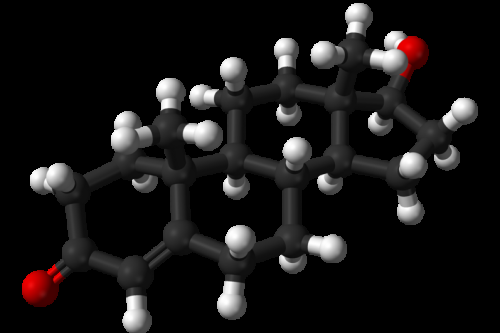 According to new research published in The Journal of Sex Research, testosterone levels appear to be significantly related both to the type of intimate relationships in which men and women participate and to their sexual behavior.

Researchers measured testosterone in saliva samples from nearly 4,000 adults and they used questionnaires to investigate the links between the amount of androgens and how people express their sexuality.

Until now, testosterone has been commonly regarded as the biological driver of sexual desire in men, although the evidence is inconclusive. Its role in female desire is even less understood. However, the findings of the third British National Survey of Sexual Attitudes and Lifestyles (Natsal-3) provide the first detailed insights into how the hormone is involved differently in the sexual behavior of men and women at the population level.

Boredom, an enemy that can be an ally • Forbes Network • Forbes México