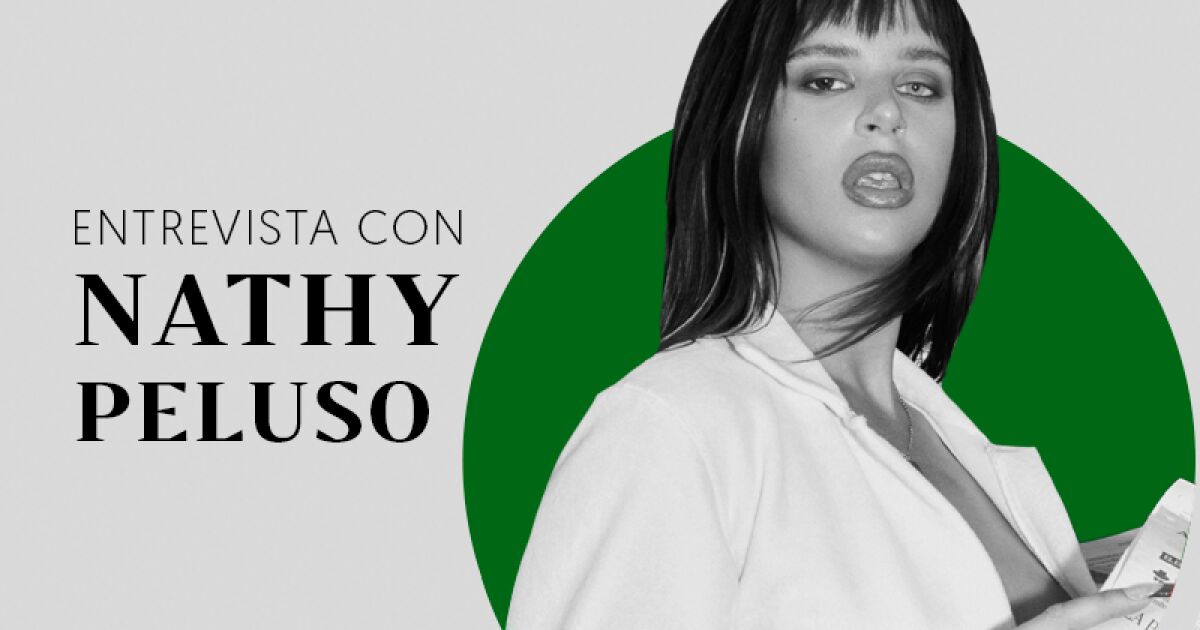 Are they really saying that? Well, let’s see: they don’t have a bit of a reason, starting there. Those women are unrepeatable. But it is an honor for me that I remind you of an iota of your soul because I admire you so much. They seem to me to be historical women who contributed a lot to the feminine imaginary of salsa, which is very scarce, and took it all over the world.