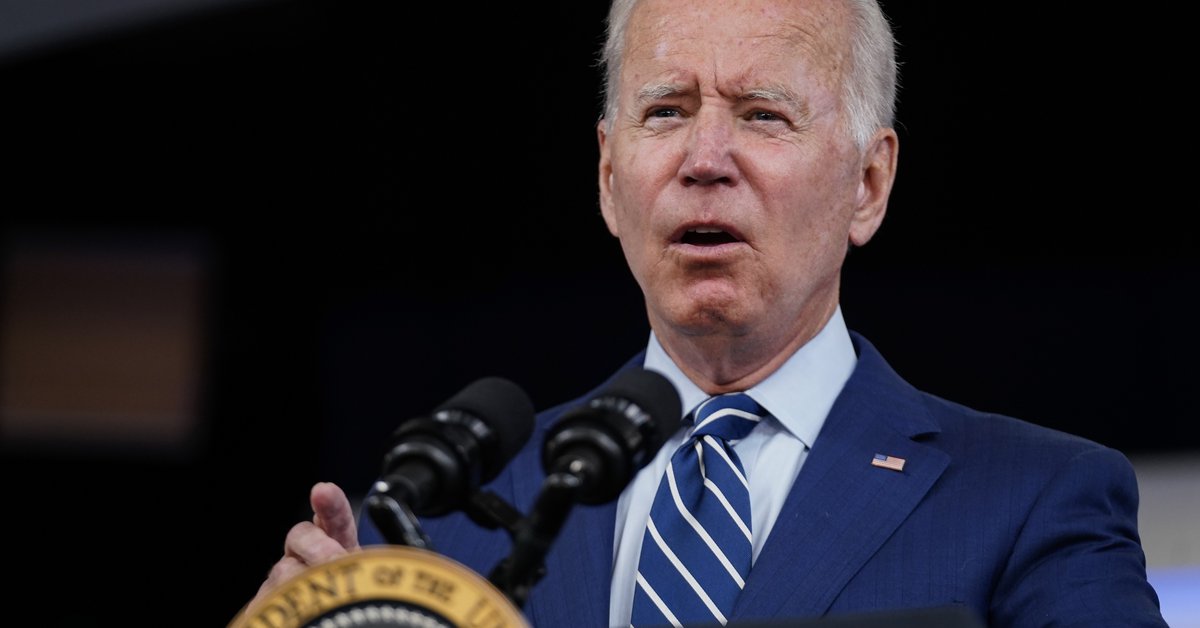 This September 27 it was known that some members of the cabinet of the president of the United States, Joe Biden, They will be in Colombia and other Latin American countries where they seek to talk about infrastructure projects that would be of great interest to the United States.

According to Caracol Radio, Daleep Singh, who is the White House’s Deputy Security Adviser for the International Economy, will be in Colombia next week to hold meetings with the President, Iván Duque, members of the National government and other business leaders to see the projects. more viable in public works.

The media assures that the United States aims to compete with the Route and Silk of China, which intends to finance infrastructure projects in Latin America. The trip will also pass through Ecuador and Panama, where members of Biden’s cabinet will meet with the minister of public works of both countries.

Advisor Singh will be joined by David Marchick, COO of the International Development Finance Corporation in the United States.

Bloomberg, an important economic medium in the United States, says that the country “wants to participate in projects with higher environmental and labor standards than those that China is financing, with full transparency in financial terms.”

For China, “the countries of Latin America and the Caribbean are part of the natural extension of the Maritime Silk Road and are indispensable participants in the international cooperation of the Belt and Road.” This was reflected in the final declaration of the second ministerial meeting of the Forum that brought together the Asian giant and the Community of Latin American and Caribbean States (CELAC) in Santiago, Chile.

Although the original project referred to the connectivity between the Asian, European and African continents, and their adjacent seas, In this last Summit, its ambitious initiative known as The Silk Road of the 21st century was opened to the countries of the region.

Read:  Leaders at COP26 commit to halt deforestation by 2030

The One Belt, One Road (“One Belt, One Route”) initiative – known by its acronym in English OBOR – constitutes the largest and potentially most dynamic economic corridor on the planet, represents around 55% of global GDP, houses 70% of the world population and concentrates 75% of the known energy reserves. In late 2014, the Beijing government launched the Silk Road Fund, a contribution of $ 40 billion, in addition to the nearly $ 30 billion contributed to the seed capital of the Asian Infrastructure Investment Bank ( AIIB), of which China is the majority partner with 32% of the shares.

This investment program has “the potential to modify the world economic map and project a new model of globalization” according to the Spanish analyst, Xulio Ríos, director of the China Policy Observatory. It is, in the opinion of this specialist, the proposal of “a new model of globalization focused not so much on trade as on infrastructures and inclusive development.” Ríos does not hesitate to define OBOR as “the most ambitious project promoted by the current Chinese leadership”, led by President Xi Jinping.

From a particular geopolitical point of view, the Uruguayan analyst Raúl Zibechi, a contributor to the Sputnik Mundo portal, assures that the new Silk Road is “probably the best way for the transition from the decadent US hegemony to an Asian one to be carried out without a nuclear war ”. He emphasizes that, on the financial level, one of the central aspects of China’s strategy is the internationalization of its currency, the renminbi, a point considered “key in its rise to the rank of global power.”

SuperSalud will forcefully intervene at EPS Coomeva
Day of protests in Bogotá: these are the rally points for September 28