Bullfrag
Home Entertainment Fashion Megan Fox says she has been diagnosed with dysmorphia: “I have many... 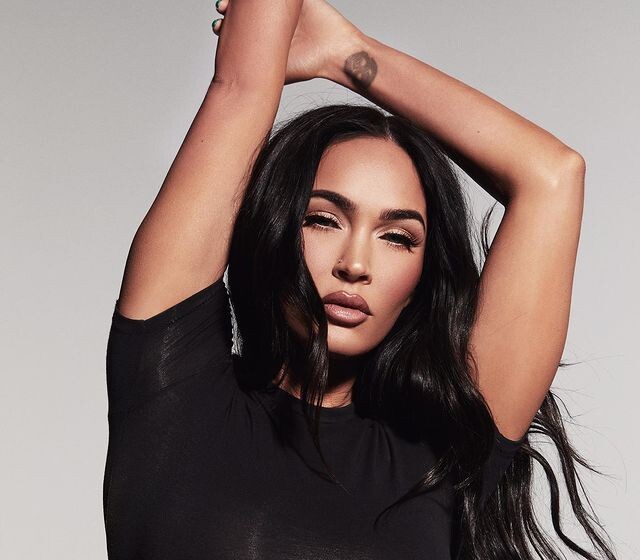 Megan Fox is one of the actresses who usually appear on those lists of the most beautiful / sexy / desired women or any of its variants in the world. So someone might think that the American must live in peace and harmony with her body, delighted to look in the mirror whenever she can. But nothing could be further from the truth because just publicly confessed that he suffers from dysmorphia.

“We can look at someone and think: ‘That person is so beautiful, his life must be very easy.’ But most likely he does not feel that way,” said the actress. And it is that she also recognized that she is diagnosed with body dysmorphia and that she has “many deep insecurities”.

Body dysmorphic disorder is a pathology suffered by between one and five people in every 100. It is a disorder that is related to a extreme or excessive concern about our body image becoming obsessive and pathological. This concern can lead to anxiety and to perceive our body in a totally irrational way.

This can affect how the affected people live their lives, since they can spend a lot of time and effort in finding how to get rid of said presumed physical defect or fantasizing what their life would be like without it, which can cause them to develop unhealthy and self-destructive habits that aggravate the situation.

Read:  11 products with hyaluronic acid to restore skin hydration from head to toe

In fact, two years ago, in an interview with Entertainment tonight, Megan acknowledged that “psychologically collapsed” after the premiere of Jennifer’s Body: “I didn’t want to be seen, I didn’t want to have to take a picture, walk on a carpet, I did not want to be seen in public at all because I was afraid, and I had the belief and absolute certainty that they would make fun of me, or spit at me, or someone would yell at me, or people would stone me or attack me … I went through a very dark moment after that, “explained the actress about what he had experienced just a decade before.

Symptoms are not always the same in everyone, which can make diagnosis difficult. In general, they tend to obsess over their facial features or particular areas of their body. Some people can completely avoid contact with other people and others can relate socially, but they find it self-conscious and a source of nervousness and suffering. In general, they have a negative perception of their body and body image, feel shame or guilt, they may suffer from anxiety or depression.

15 Netflix movies for when you need to cry at ease

Foldable ballerinas to come home comfortable after a night of dancing

The new Dior sneakers arrive, the avant-garde B30

The oximeter works worse on black skin: why?