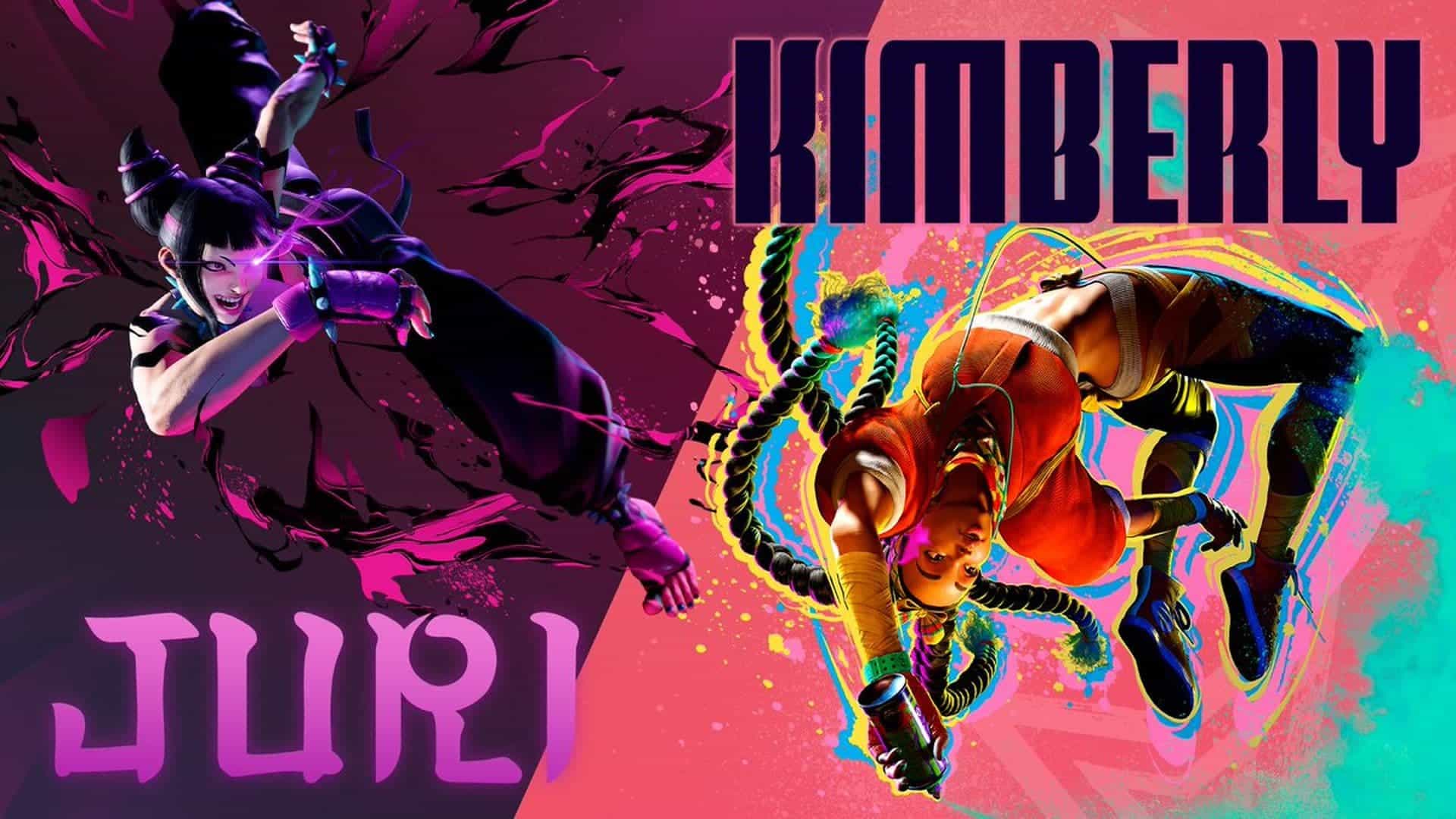 After the fifth installment of the franchise did not reach Xbox consoles, Street Fighter 6 will be available again for Microsoft platforms. After its announcement in February, Capcom has been sharing new information on the title continuously in recent weeks, and now with the celebration of EVO 2022, We have been able to take a look at two new characters in Street Fighter 6.

In a new gameplay shared through the PlayStation official channel (who has the rights to the EVO) we have been able to take a look at the gameplay of Juri and Kimberly, the two new characters of Street Fighter 6as well as knowing something about these new characters that will make an appearance in the title.

Beginning with jury, this character made an appearance for the first time in the franchise in Super Street Fighter IV, and now returns to Street Fighter 6 with a design very similar to what we already knew about her, but adapted to the artistic section of this new title. As we can see, the character has a set of movements focused on the use of his legswith really devastating combos.

As soon as kimberlyis a new character who will make her debut in the franchise in Street Fighter 6. Kimberly is a character who graduated from college early and now tries to become a ninja with a very marked 80’s style. this character will be expert in running and executing aerial attacksbeing able to open the guard of the enemies.