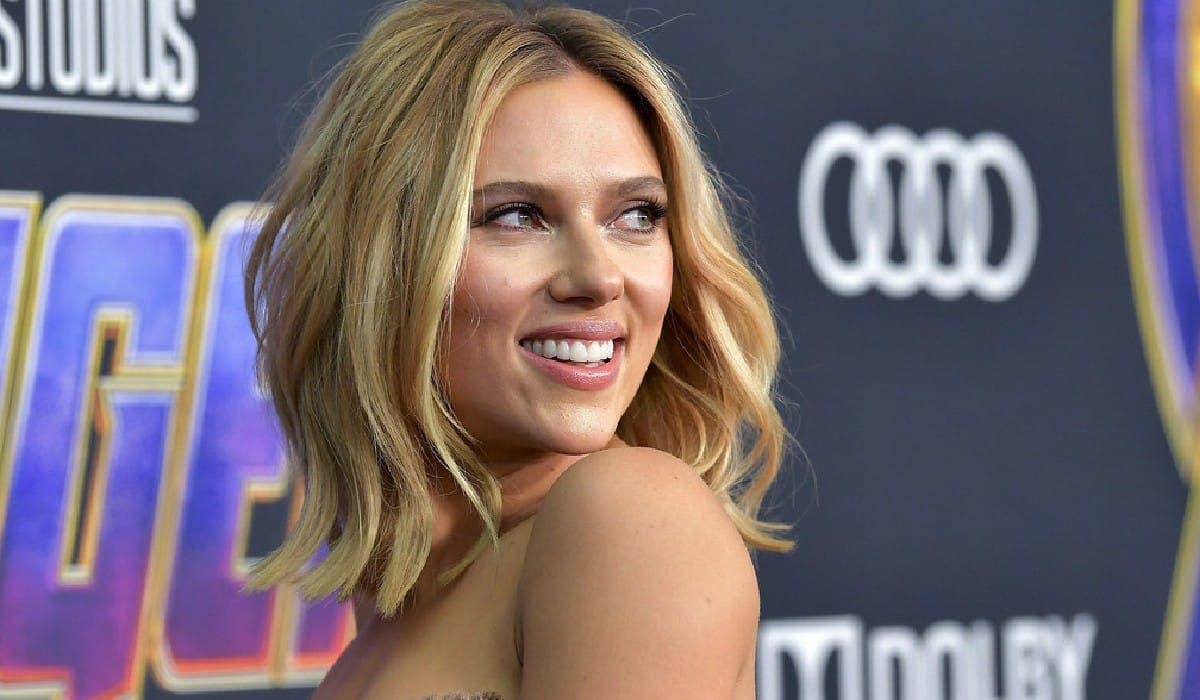 Facebook
Twitter
Pinterest
WhatsApp
Index hide
1 Scarlett Johansson has a double in Russia that went viral on TikTok. Haven’t you seen it yet? Do not miss the videos!
1.1 They are very similar!

Scarlett Johansson has a double in Russia that went viral on TikTok. Haven’t you seen it yet? Do not miss the videos!

Scarlett Johansson is in her prime. The actress is looking forward to the premiere of Black Widow, the long-awaited solo film of the character that fans have been wanting so much. In this way, the interpreter will once again put herself in the shoes of Natasha Romanoff and will give us a surprising farewell, just as she deserves in the Marvel Cinematic Universe.

But while waiting for the release of the tape, Scarlett Johansson found her double on the TikTok platform. It is about Catherine Lumska, a 24-year-old Russian girl, who became a sensation within the successful application due to her striking resemblance to the Marvel actress and also because she dresses as Black Widow. The similarity that exists between the two is so great that the young woman does not stop increasing her number of followers and receiving many “likes” that flatter her completely.

They are very similar!

The young woman who is just like Scarlett, is a girl from the Russian city of Maikop and a resident of Krasnodar. At 24 years old, Catherine managed to become one of the most wanted people on TikTok due to her great resemblance to the renowned interpreter. Like Johansson, the girl also has a turned up nose and many facial expressions that are identical. On her Instagram profile, where 163,000 people follow her, she describes herself as “the illegitimate daughter of Scarlett Johansson.”

And although on Instagram it is also a sensation, the truth is that fame came with TikTok. In this way Kate Johansson, as she calls herself, adds more than 3.7 million followers on this platform. In addition to her resemblance to Scarlett Johansson, the young woman became even more famous for characterizing herself as Natasha Romanoff, who coincidentally is also of Russian origin.

READ:  Henry Cavill has met up with Marvel Studios in London!

If you want to see Black widow, do not miss its premiere in cinemas and in Disney +.