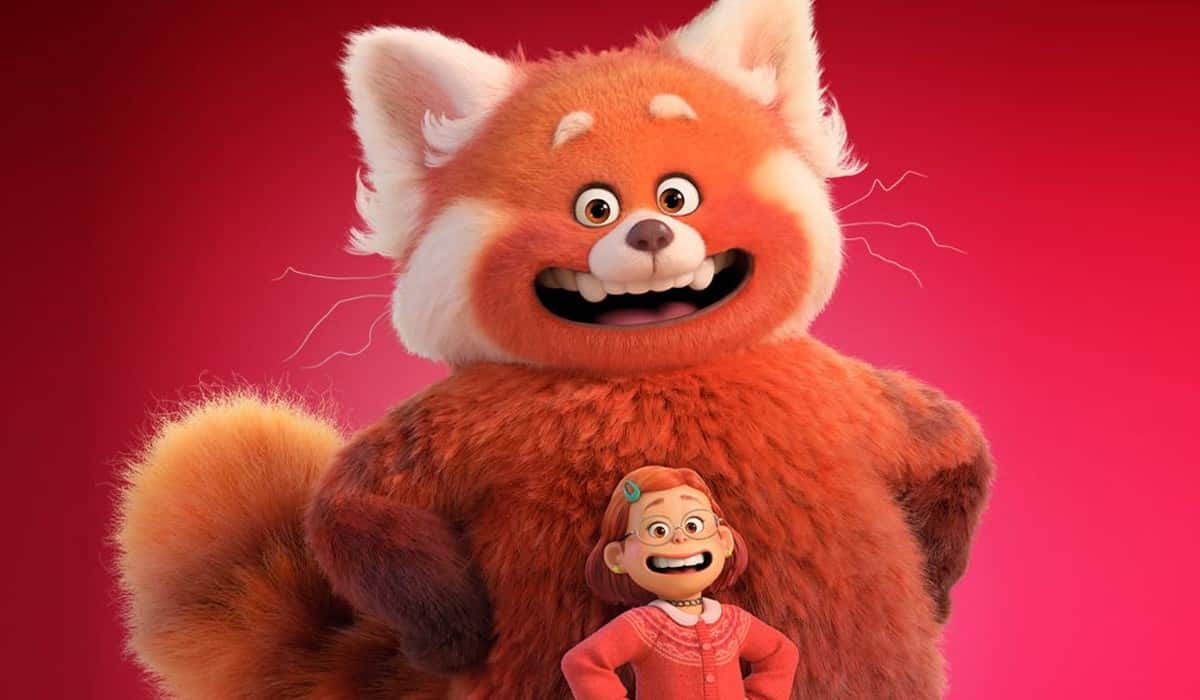 Facebook
Twitter
Pinterest
WhatsApp
Index hide
1 After the enormous success that Luca was in Disney +, now Pixar is preparing to return to theaters with Red. What is the new film about?
1.1 The new proposal of the study

After the enormous success that Luca was in Disney +, now Pixar is preparing to return to theaters with Red. What is the new film about?

Pixar has us used to releasing movies that become big hits. Recently, the animation studio released Luca, an incredible story that takes place in Italian and has two friends as the main characters. This tape, which was released exclusively in Disney +, became a great worldwide phenomenon. Now the studio is gearing up to launch Red on the big screen.

Recently, Pixar presented the first preview of Red, the new film that will be its next release in theaters. The film revolves around Mei Lee, a thirteen-year-old teenager who moves between her attempts to remain the obedient daughter of her mother and the chaos of adolescence. But as if the natural emotional, hormonal and body changes of puberty weren’t enough, every time Mei Lee gets too excited she turns into a gigantic red panda.

The new proposal of the study

Red is written and directed by Domee Shi, Oscar winner for the short film Bao. Also, this new Pixar project is produced by Lindsey Collins and the young actress Rosalie Chiang provides the original voice to the character of Mei Lee. For her part, the renowned actress Sandra Oh will be in charge of playing Mei Lee’s protective mother.

READ:  CONFIRMED! These are the Netflix series that will have a new season in 2021

Along with the teaser, Pixar also released a first poster of Red where the release date is announced, which will be March 11, 2022. At the moment, it was not specified if in the United States it will only reach theaters, in streaming or in both media. Not least data is that this will be the first Pixar movie to hit theaters, after the premiere of Onward. 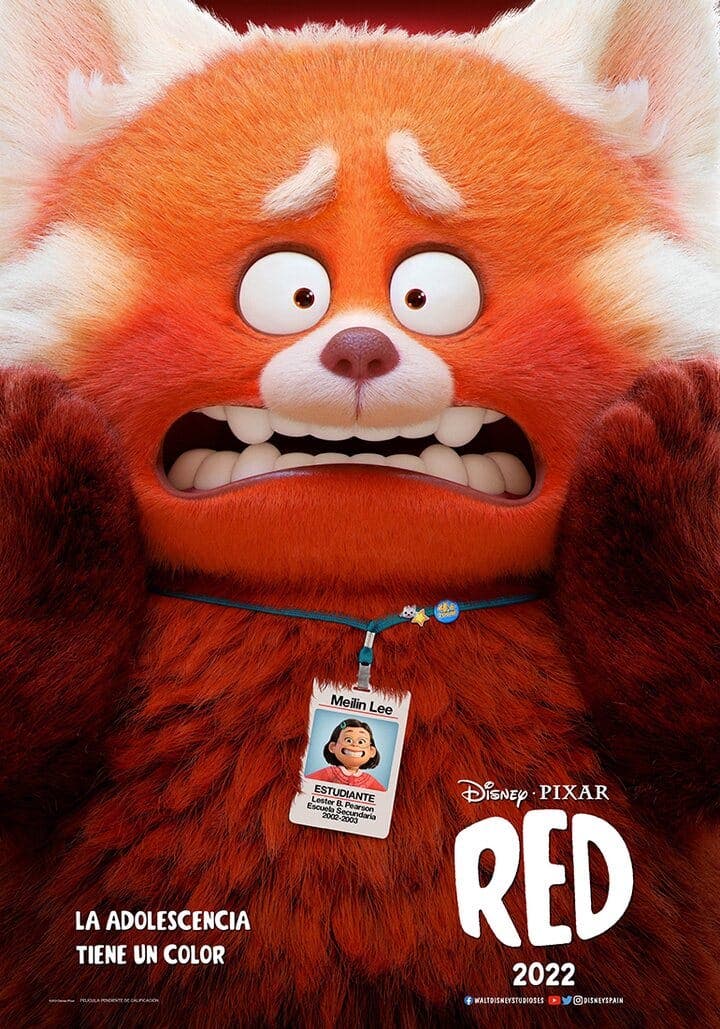 You can see Luca and everything from Pixar in Disney +.