Medications for the treatment of Chagas disease 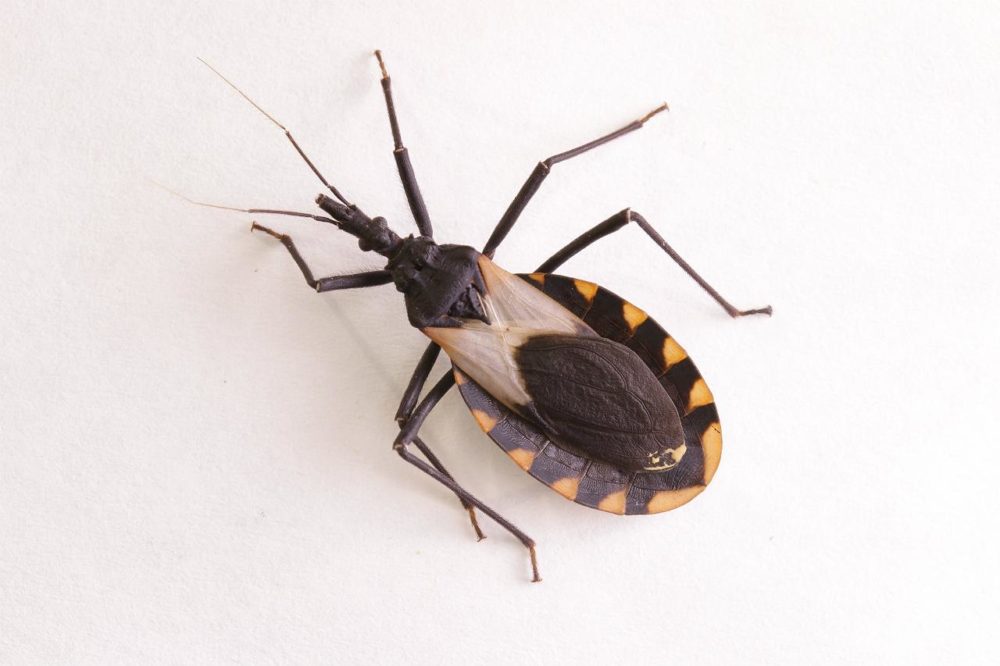 Throughout the year there are different anniversaries related to the field of health. Most focus on a particular pathology and seek to raise awareness among the population. In such a way, Every April 14th World Chagas Disease Day is commemorated, but do you really know how a patient should be cared for and what medications they need?

To begin with, it is one of the most neglected tropical conditions and there is still much to be discovered. One of its most severe consequences is that It is a risk factor for sudden death.

This information is of great importance for Mexico because we are an endemic country for this disease. It is estimated that its incidence is one million 100 thousand infected people, but almost 30 million could be at risk of contracting it.

Due to the above, the Ministry of Health (SSa) in conjunction with the Pan American Health Organization (PAHO), implements comprehensive actions. The objective is to advance the elimination of intradomiciliary vector transmission of Chagas disease in states with a high risk of transmission.

Index hide
1 What is it and how is it transmitted?
2 Medications and treatments against Chagas disease

What is it and how is it transmitted?

Chagas disease is a chronic, systemic parasitic condition caused by the protozoan Trypanosoma cruzi. The main transmission mechanism is through the bite of infected bedbugs or by the deposit of feces from these vectors in wounds or mucous membranes of the person. It can also be acquired by blood transfusion, organ transplant, consumption of contaminated food and/or during pregnancy or childbirth.

There are two stages or clinical phases: acute and chronic. The acute phase develops in the following weeks after contracting the infection, due to the fact that a large number of parasites circulate in the blood. This causes swelling at the bite site, fever, headache, nausea, enlarged lymph nodes, shortness of breath, and pain in the muscles, as well as in the abdominal area or chest.

Between 70 and 80 percent of people remain asymptomatic throughout their lives. In the rest, the disease evolves into chronic symptomatic pictures, associated with damage to the heart, digestive tract and/or nervous system.

About 30 percent of people have some type of heart damage, such as cardiomyopathy, rhythm and conduction disturbances in the heart; apical aneurysm and/or heart failure. And less than 10 percent suffer from dilation of the colon or esophagus due to gastrointestinal motor disorders. The lack of treatment causes the disease to progress to the chronic phase and affects the central nervous system, enteric nervous system, digestive system and heart.

This disease is endemic in 21 nations of the American continent and affects about six million people. In Mexico, in 2021 the General Directorate of Epidemiology reported 315 cases in the chronic phase and 12 in the acute phase. The states of Guanajuato, Jalisco, Nuevo León, Tamaulipas and Veracruz reported the highest number of chronic cases.

Medications and treatments against Chagas disease

Integral vector control is the most effective method for prevent and eliminate active transmission of Chagas disease. These actions include chemical verification with insecticides in homes and peri-domiciles infested by the vector, as well as education and communication to the community on the subject. The presence of the Chagas disease vector has been documented in all the states of the country.

Additionally, serological screening should be carried out in blood donors to prevent infection through organ transfusion and transplantation, as well as in pregnant women during prenatal check-ups to avoid connatal transmission of the disease. In 2021, 11 pregnant women with Chagas disease were detected in Mexico.

Previously, there were limitations in the acquisition of specific medicines, since very few laboratories in Latin America produced them. Today, thanks to a donation from PAHO, the drugs nifurtimox and benznidazole are available to treat all infected people, of any age group. The treatment is free and is provided in the medical units of the Ministry of Health.