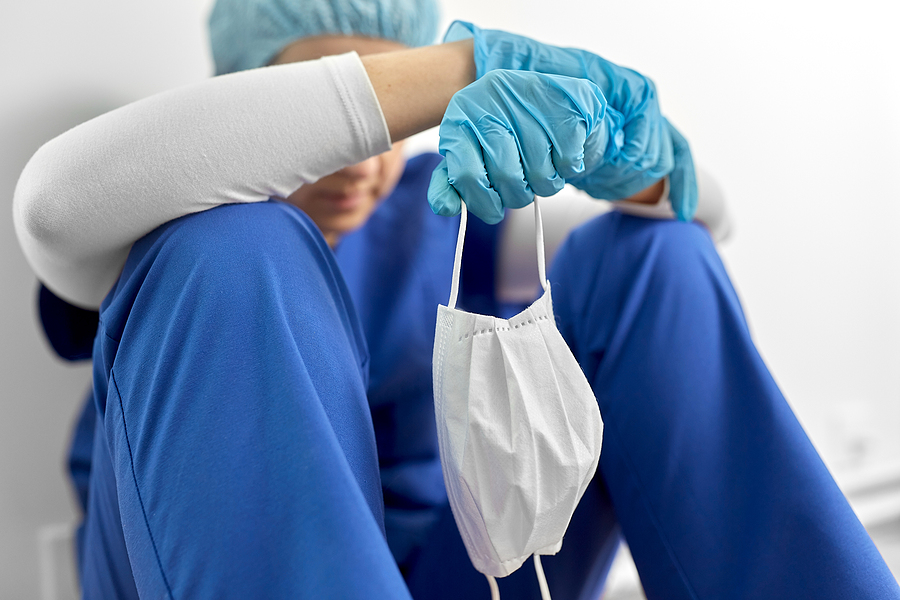 The health system in our country faces multiple challenges and it is not only the current pandemic but the problem began many years ago. Aspects such as the lack of investment have generated serious consequences that remain to this day. Although beyond knowing the culprits, it is essential to offer immediate solutions. The situation is too serious and part of the current panorama was revealed by a doctor during an interview.

In this case we refer to Dr. Jackie López, who during the last couple of years has gained relevance for her work on social networks. It has stood out for being a enterprising woman within her bouquet and thanks to that he has broken schemes and prejudices that are had in this profession.

She is the founder of the platform Health in Short that focuses on offering verified and reliable information on health issues. While in parallel it also has its own Youtube channel where it expands and deepens the written part. To date, it has more than 300 thousand subscribers and has become one of the most popular health channels in our country.

Even though he used to work in an office, now he had to quit to focus entirely on social media. Now it is his source of income because it has also allowed him to obtain sponsors and agreements with brands. In addition, it has also served as a link to give conferences in different parts of the country.

While now the doctor was a guest on the podcast Dimes y Billetes hosted by Moris Dieck. The objective was to talk about the reality of this important field, but at the same time it is often ignored.

Index hide
1 “Not everything is the ENARM”
2 Health, dangerous and poorly paid

“Not everything is the ENARM”

One of the points that the doctor commented is that many times medical students are made to believe that they are only worth when they have a specialty. Even many have the false belief that the only way after graduating from university is to take the National Examination for Aspiring Medical Residences (ENARM).

READ:  Let your child not forget the good spelling!

On this subject, Dr. López points out a sad reality. Even with recent changes, most general practitioners will never be able to study a specialty. To date, only 40 percent get the place and one of the reasons is because there are not enough places in the hospitals to receive more residents. In the end, this leads to a personnel deficit.

With regard to general practitioners, he said that in Mexico there are enough but they are poorly distributed. One of the drawbacks is that most of them are in large cities like the capital because it is where there are more job options and the salaries are higher.

While in rural areas there is a lack of staff and they are also very dangerous spaces to which no one wants to move. In fact, the majority of attacks against health professionals are registered in places where doctors lack security guarantees.

Regarding the issue of salary, he also affirmed that in Mexico health is very poorly paid. There are constant studies that show that in other countries doctors are paid more than double for doing the same work as here.

All of the above is just a small part of everything you mentioned in your talk. If you are interested in seeing the interview complete, we will share the video with you.

WHAT YOU SHOULD KNOW IF YOU TAKE STATINS TO LOWER CHOLESTEROL