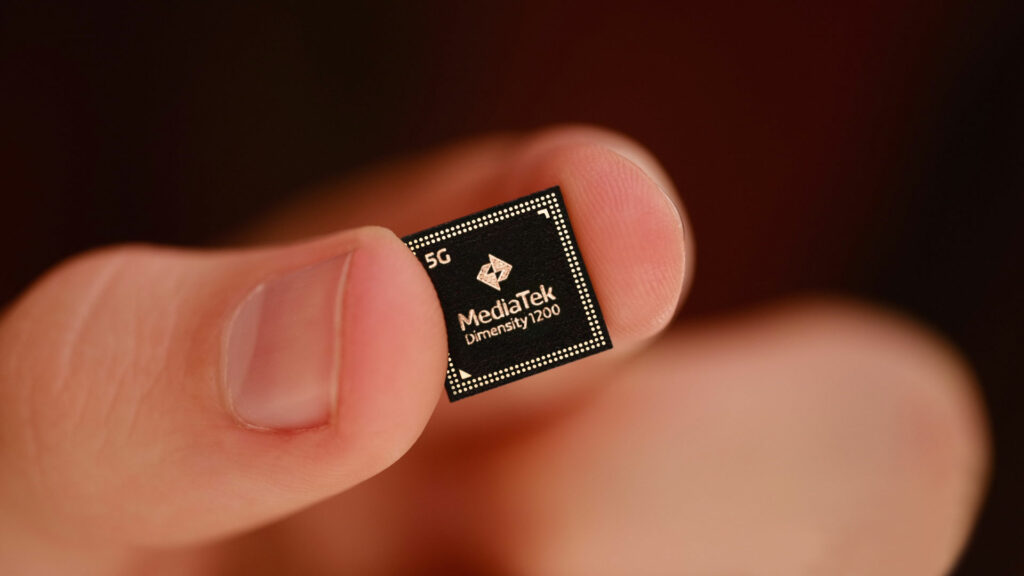 Throughout 2021, MediaTek, has established itself as one of the main manufacturers of chipsets for smartphones, with its Dimensity series, but this is only the beginning of everything they have done.

MediaTek has also focused on designing processors for other devices, mainly routers, televisions and above all, for devices like the Amazon Echo, in all its versions.

MediaTek, one of the leaders in chipset development worldwide

Index hide
1 Where is MediaTek going?
2 MediaTek alliances that will mark a technological pillar
3 2021, the year of the company, now “Big M”
4 Improving the gaming experience forever
5 Innovation in smartphones in every sense

Where is MediaTek going?

In order to visualize the reach that the brand has had throughout 2021, we can compare some data, for example, the positioning it currently maintains in Latam.

Where, it has managed to remain one of the main manufacturers and preferred by consumers, achieving second place in Mexico, but first in Argentina and Brazil.

“One of our main goals is to become the first in Mexico, how will we do it? With innovations that are more and more accessible to everyone, ”says Hugo Simg, Director of Business Development for Latin America at MediaTek.

MediaTek alliances that will mark a technological pillar

To be able to access more and more sectors, for example, in communications, MediaTek made an alliance with Nokia and Ericsson, to be able to offer powerful and high-quality modems.

Read:  The POCO X4 NFC is seen for the first time: MediaTek processor and other of its features - Xiaomi News

In our country, we were able to test more than 30 smartphones that accompanied various smartphone brands, such as Realme, Oppo, Xiaomi, and even Samsung, among others.

With 30% of these equipment or chipsets, already with the capacity for 5G networks, as well as processors with less than 12nm, where the helium and Dimensity chipset were mainly consumed.

Some of the main characteristics that we can see in the MediaTek processors launched this year is their optimization for gaming, where “if it’s gaming, it can do anything”, as Hugo Simg comments.

We could observe this in different smartphones, such as the Realme 7 or the Xiaomi 11T, with its Dimensity 1200, which makes it an ideal team to play.

Computers that have a MediaTek chipset have several improvements in terms of playability and resource optimization, as well as other incredible features.

Innovation in smartphones in every sense

In order to get to where they are, MediaTek went a long way, where 11 years ago we had computers that could only provide 1GB of RAM and 16GB of storage.

Now, 11 years later, they can already give up to 16GB in RAM and 1TB in internal storage, with a mobile SOC combination of: CPU, GPU, IA, ISP, Cache, Modem and security.

In past notes we mentioned what the company will be doing in the coming years with Wi-Fi 7 and processors with impressive capabilities that will undoubtedly dominate the market.