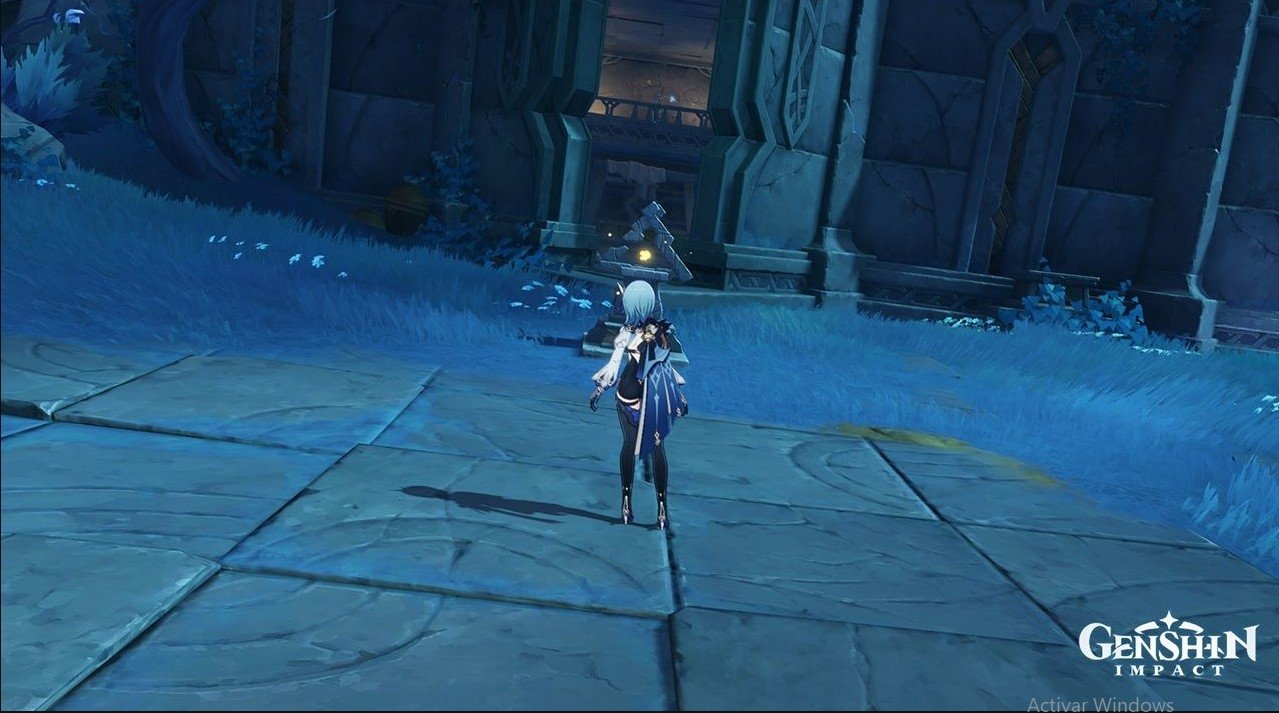 Among all the recent updates that this title offers us, in the year 2022 are the mechanisms included in version 2.4 of Genshin Impact, found in Inazuma, on Watatsumi Island. But do not rush, because each of all the new details in Inazuma will be explained to you below in this section of our complete guide to Genshin Impact.

In order to have access to the mechanisms included in version 2.4 of Genshin Impact, it is necessary be equal to or greater than Adventure Rank 30. Having completed the Archon mission “Chapter II: Act III: Omnipresence over mortals”, “Still waters” and “Full moon abyss”.

Since sunlight does not reach this region, we must change the mechanisms included in Genshin Impact version 2.4, only meeting “white night” and “infinite night”. The mechanisms are connected with the “Dainichi Mikoshi2”, serving to change the cycle having the Golden Bridle.

Find out about new details and mechanics in Genshin Impact, version 2.4.

Among the mechanisms included in version 2.4 of Genshin Impact there are the Tokoyo Light Barriers, which are eliminated depending on the cycle, also with the Solar Spectra. They are also the solar and night pedestals, which change their appearance according to the night mode, activating if we get closer.

They are also Triangular Mechanisms, which are activated at a distance, the Key with pattern that are of five different types, serving to show the image with its corresponding stamp. We also have the ghost fish, having special abilities, as if they surround us we can float without interruption.

Everything you need to know about the simulator of Jesus Christ