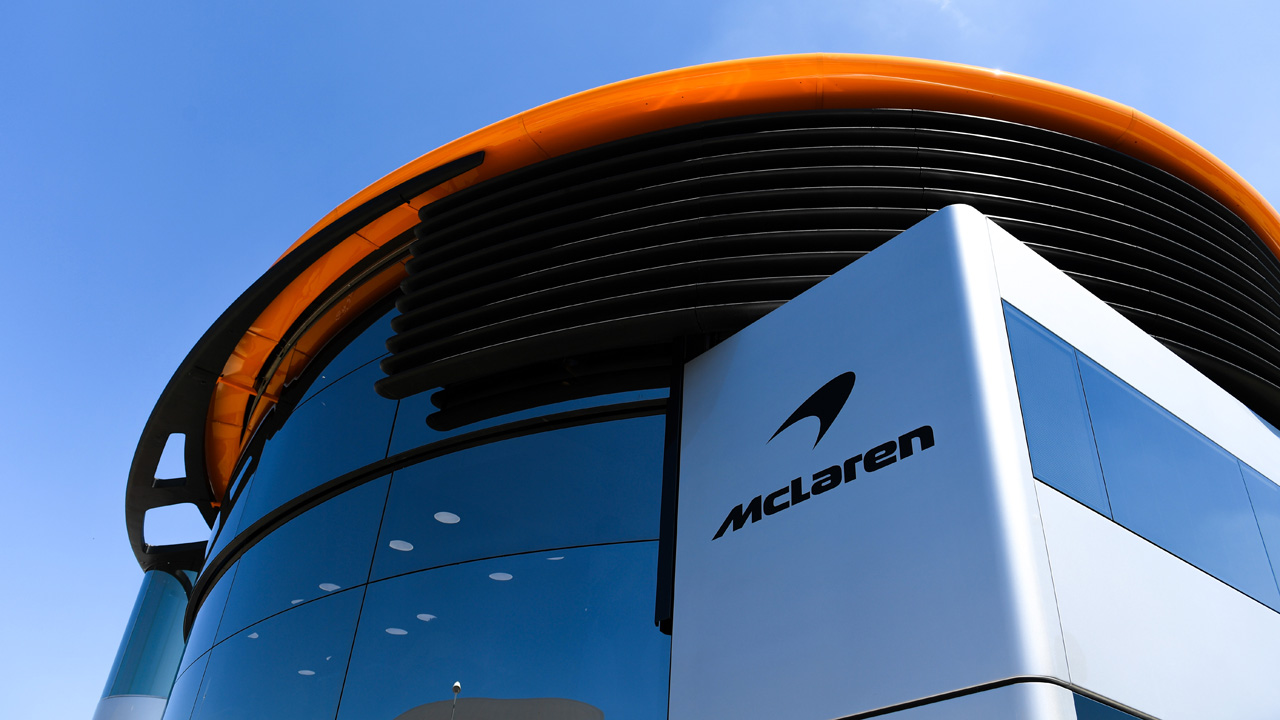 While rumors of a possible sale dissipate, McLaren continues to study all the options it has to expand its sports programs. The Woking firm currently competes in Formula 1 and Indycar, but it is true that those responsible for McLaren Racing do not lose track of two categories such as WEC and Formula E. In fact, the manufacturer has been part of the technical group that has shaped the convergence between the LMH and LMDh prototypes as the basis of the new global category of resistance. What’s more, McLaren has signed a priority agreement with Formula E to get one of the licenses to compete in the new era of the category, with the debut of the ‘Gen3’ in the 2022-23 season.

But nevertheless, McLaren does not finish confirming his possible return to the 24 Hours of Le Mans with its participation in the WEC from the development of an LMDh prototype, nor does it take the step of ensuring its presence in Formula E making use of this priority agreement. In fact, McLaren Racing seems focused on continuing to grow in Formula 1 and IndyCar, beyond debuting in Extreme E in the 2022 season. A low-cost project that should not affect any decision made around the WEC and Formula E. However, Zak Brown as McLaren CEO has explained in Abu Dhabi that the firm’s decision to enter either of the two categories will not be made before the end of the year.

«Realistically, any announcement is likely to come in the first quarter of next year.. I think it is a deadline that we can technically feel comfortable with. What has been driving our timeline is reaching a date in which the technical preparation that we had to do would allow us to be properly prepared. We have worked enough within the schedule for both series to feel comfortable with the schedule. We have to feel good about our Formula 1, IndyCar and Extreme E teams. We have just completed our first days of testing in this category and are preparing a third car for IndyCar in 2023. So I think it will be in the first third of next year when we make any decisions»Has assured Zak Brown.