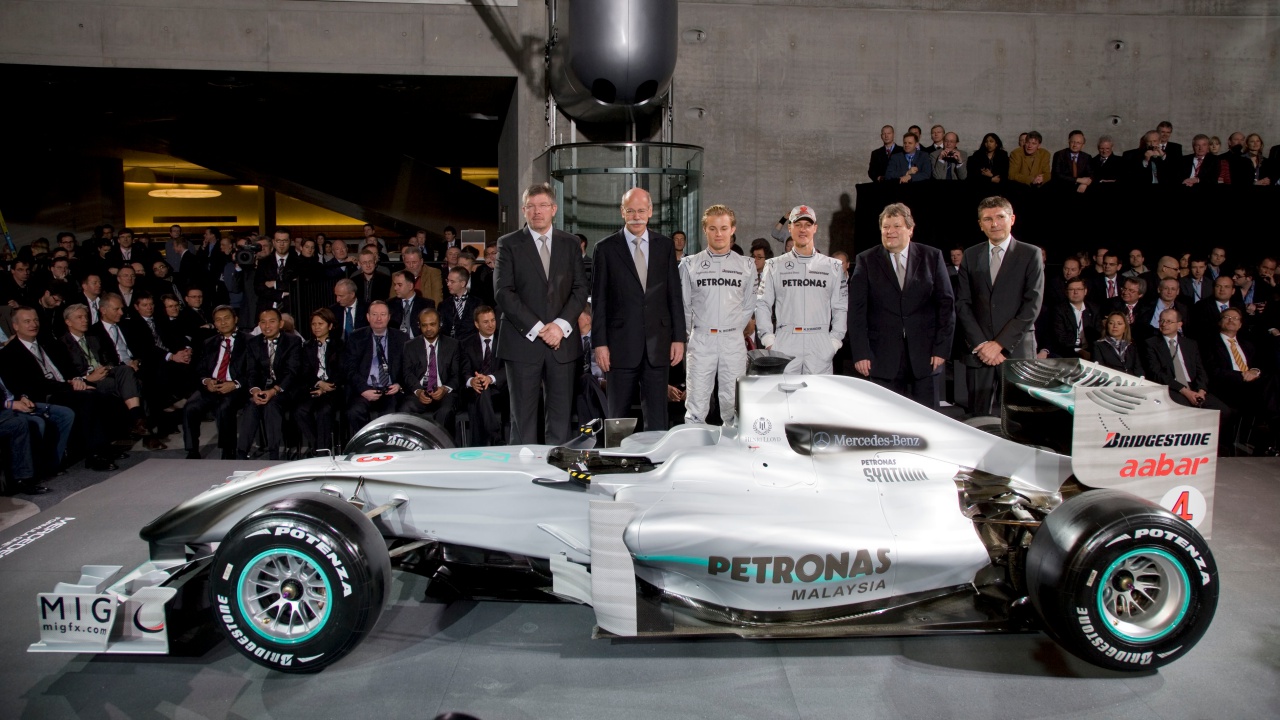 Human capital surpasses, at least on certain occasions, mechanical. McLaren bets on the one who was the head of Mercedes in Formula 1 years ago to take charge of its technological division, a maneuver focused on recovering what was lost in the pandemic.

Formula 1 signings are not limited to the driver market: sometimes, technical alliances lead to collaborations that increase the development capabilities of teams to the point of achieving a definitive ‘weapon’ with which to defeat your rivals without giving them any option, since aerodynamic or engineering novelties lead to time to copy them or get closer to them.

That is why outputs like those of Marcin Budkowski or Laurent Mekies of the FIA in the direction of Alpine F1 and Scuderia Ferrari, respectively, have sparked a controversy that has practically not reduced the months of gardening that personnel of that caliber must remain without joining forces with any of the ten formations that make up the grid.

Nick fry it’s the man in question this time. After working with BAR and Honda, witnessing in person the first win of the Japanese alongside Jenson Button at the 2006 Hungarian Grand Prix, aboard the Honda RA106, Fry was part of the success of Brawn and its double diffuser in 2009 until he left Mercedes just a year before these began to dominate in F1 with an iron fist since 2014.

Ancient CEO of Mercedes F1, with some dabbling in Aston Martin related to the DB7 and plenty of experience in road cars, Fry will become the president of McLaren Applied, the technical division that Woking sold just a few months ago with the intention of maintaining its management but gaining liquidity to maintain and increase its production, in charge of supplying the batteries for the ‘Gen 2’ Formula E.

the best way to prevent it from sticking or getting dry