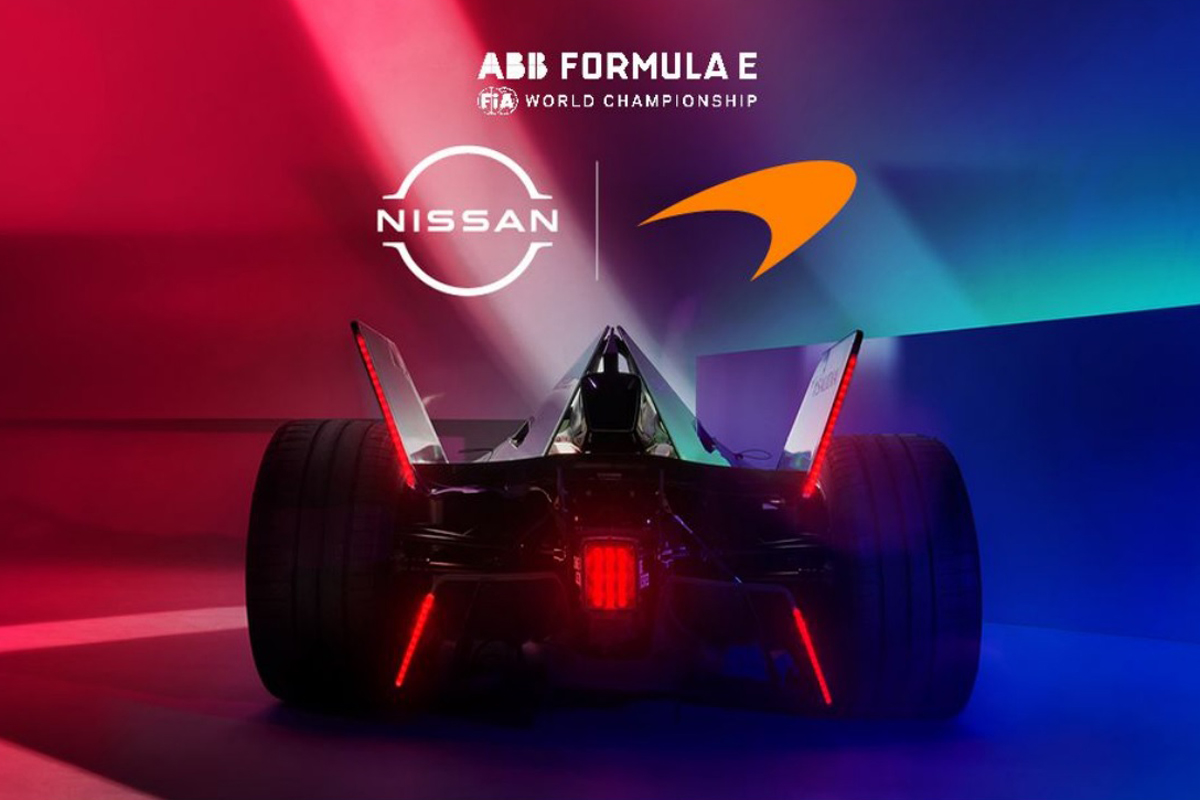 Step by step, the information that emerged months ago has been fulfilled. First of all, McLaren Racing acquired the entire Mercedes EQ team to compete in the 2022-23 Formula E season. Now, the Woking firm has confirmed the technical partner that will give ‘life’ to its ‘Gen3’ single-seaters. McLaren Racing cars in Formula E will use Nissan’s electric powertrain. The agreement between the two brands begins in the ‘Season Nine’ and lasts throughout the regulatory cycle that will start in the next campaign.

The collaboration agreement between McLaren Racing and Nissan will allow both parties to work closely together while competing with some of the strongest car manufacturers in the world. Nissan thus achieves its goal of having a ‘customer-team’ (in this case manufacturer), while McLaren maintains its usual protocol of action, since in Formula 1 it competes with a Mercedes engine and in IndyCar it does so with Chevrolet machinery. For his part, in Extreme E he uses the standard Odyssey 21, so all McLaren programs follow this pattern.

Zack BrownCEO of McLaren Racing, said after the deal with Nissan was announced: “As we shape the team for our first season with McLaren in Formula E, we have sought the best possible partnershipsboth technically and in other areas. Nissan has demonstrated its knowledge, skill and commitment over the last four Formula E campaigns, so heading into the ‘Gen3’ era we have every confidence that this partnership will bring success to both parties. This partnership will boost the performance of the team and also the development of Nissan technology».

ashwani guptaNissan’s director of operations, has also valued this association with the McLaren team: «Our new link with McLaren Racing will be very strong., especially considering that this partnership will inspire strong collaboration and knowledge sharing. The pioneering spirit and the drive to innovate are characteristics that I think we share at Nissan and McLaren Racing. I think this makes McLaren an ideal partner for us in Formula E. as we continue to electrify our vehicles.”

Mahindra Racing debuts its ‘Gen3’ before showing it off at Goodwood

Thomas Volpegeneral manager of Nissan sports projects, has concluded: «We are all very proud to announce this multi-year agreement with McLaren Racing.. This association begins with the next season at the same time that the new ‘Gen3’ technical regulations begin. We will have fully electric single-seaters with an incredible level of performance. Our collaboration with McLaren gives us even more opportunities to accelerate the development of our technology and show it to fans around the world. We are in Formula E not only to compete, but to show off our innovations.”

Spanish automotive suppliers sound the alarm, their situation is delicate

Mercedes GLS 2023, the renewal of the huge and luxurious SUV can be seen in broad daylight