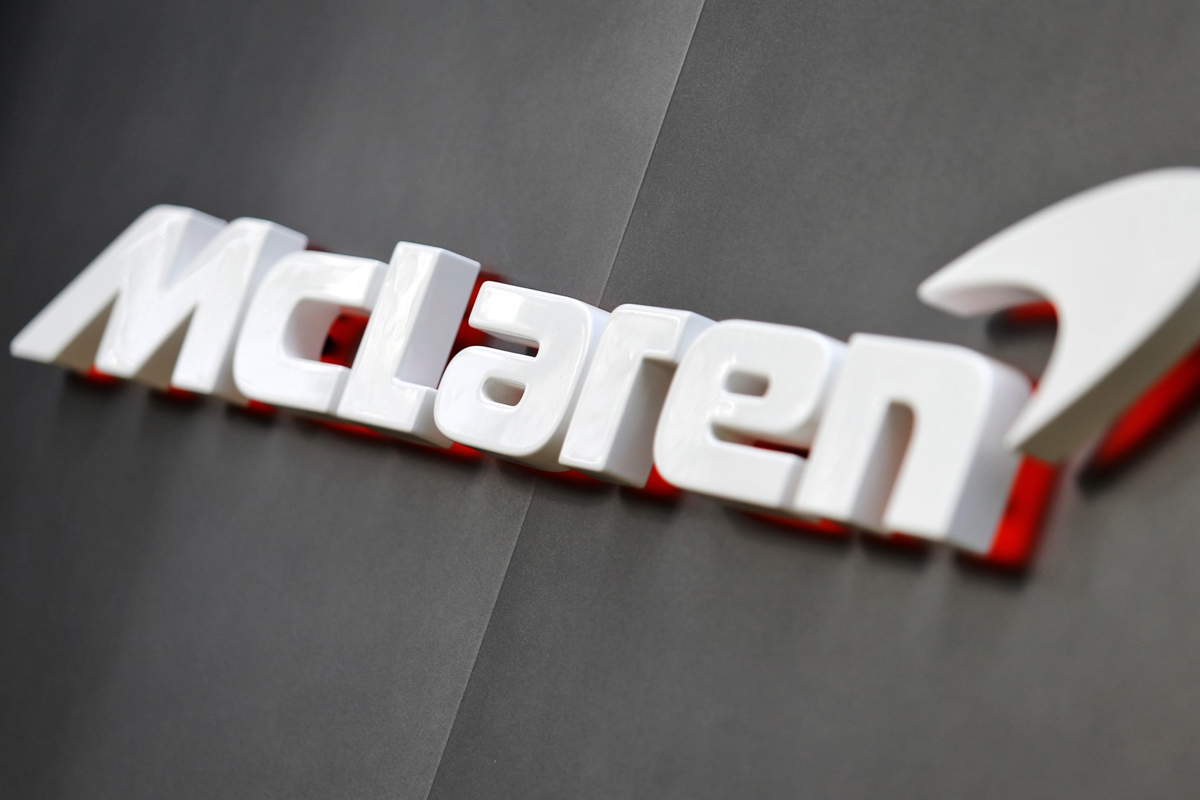 McLaren will be one of the novelties on the Formula E grid in its 2022-23 season. The beginning of the ‘Gen3’ era of the electric competition will serve for the firm from Woking to land in the championship, after acquiring the Mercedes EQ team license. However, McLaren’s jump to Formula E will not be accompanied by the relevant technological development that could be expected, since the British house will not develop its own powertrain and will resort to a contract with another manufacturer that can supply him with his car.

At the moment there is no confirmed name. During the last weeks, in parallel to the acquisition process of Mercedes EQ, Nissan’s option has sounded strong when it comes to formalizing an agreement for the supply of power units. A model that is no stranger to McLaren, to be honest. In Formula 1 it competes with Mercedes motorization and in IndyCar it has an agreement with Chevrolet. For his part, in Extreme E he uses the standard package offered by the organization of the championship, so in no case does it work with its own powertrain.

Although McLaren insists that Ian James will have complete freedom to lead the British firm’s team in Formula E, Zack Brown has made it clear that the development of its own powertrain is not among McLaren’s plans: “We are taking a big step. We have to reach the category and integrate Ian James and the team. In the end, we have a great partnership with Chevrolet in IndyCar and another great partnership with Mercedes in Formula 1. So, having a powertrain other than McLaren is no problem. That’s how we approach motorsport.”

Read:  Joan Lascorz will participate in the Dakar 2022 at the wheel of a 'Side by Side'

«If we leave out of competing in a contest with electric single-seaters, McLaren has never built its own engine in its long Formula 1 history., so we are facing a normal process. We’ll leave it to Ian James to shape the future plans, but this point seems clear. Ian James himself knows it, so we will announce our technical partner as well as the drivers and our partners and sponsors in due course» has clarified Zak Brown as CEO of McLaren.

In absolute terms, these three aspects draw great unknowns. It is true that youEverything indicates that Nissan will be the technical partner of McLaren and will supply the team with its powertrain, but even this point is not 100% confirmed. There are still more doubts about the sponsors who will be with McLaren in this new adventure. For its part, the driver lineup is ‘indecipherable’since everything indicates that Stoffel Vandoorne will sign for DS and Nyck de Vries will continue their journey in the WEC.

Sending a WhatsApp message or making a call generates CO2