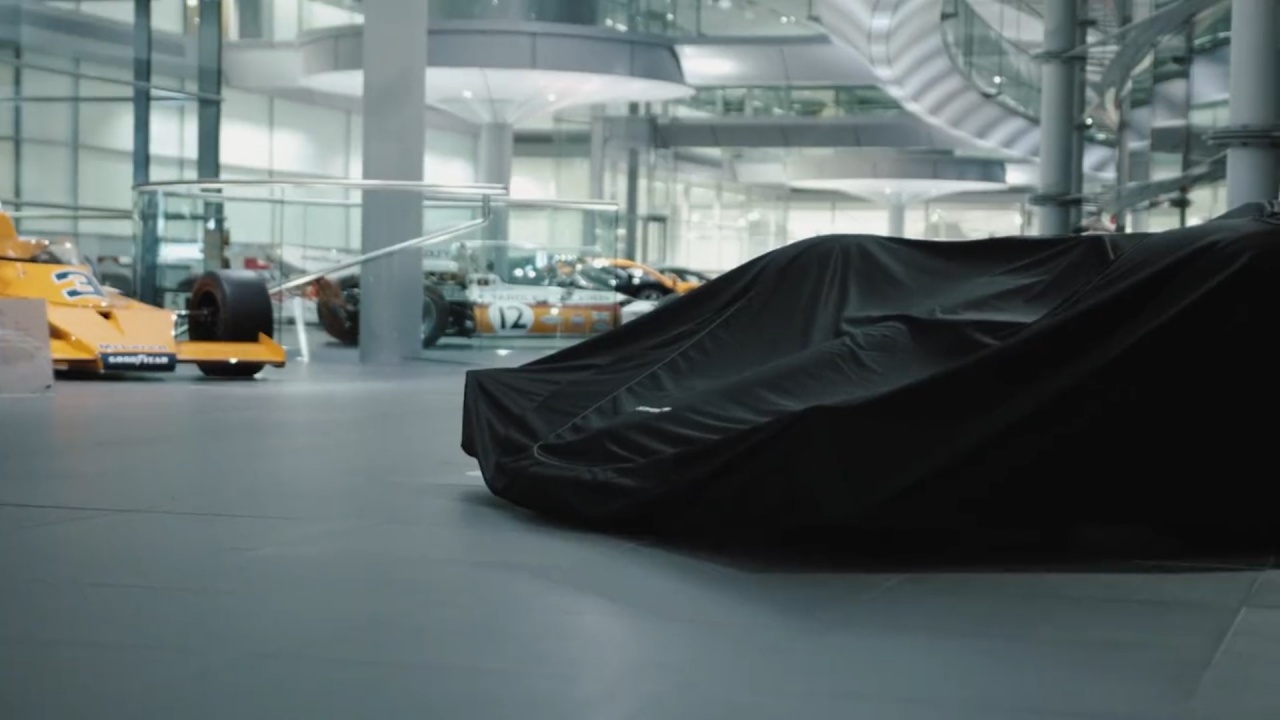 The British formation will present its 2022 single-seater in a joint presentation, surrounding itself with the candidates that it will put into contention in the different categories in which it participates, with the intention of laying the foundations for a leading car.

The ten teams that currently make up the current Formula 1 grid continue to confirm their respective presentation dates while waiting for the new generation of single-seaters to roll out in the first pre-season tests of 2022, which will take place at the Circuit de Barcelona-Catalunya from February 23 to 25.

With the presentations of Aston Martin and Ferrari already announced, February 10 and 17 respectively, McLaren has been the last team to reveal what day its new car, the MCL36, will see the light: the next February 11th.

The McLaren Technology Center will host a joint presentation in which the Woking formation will accommodate its Formula 1 project, yes, but accompanied by the Arrow McLaren SP, its IndyCar team, the McLaren Extreme E, which will debut in that category in 2022, and the McLaren Shadow, the division of eSports of the company.

The 8:00 p.m. (Spanish time) It will be the time chosen by those led by Zak Brown to publicize the appearance of a single-seater with which they intend to establish themselves seriously between the middle of the grid and the two leaders, Mercedes and Red Bull, with the firm intention of continuing to progress positively from the hand of a project that is far from the nightmare that he starred in from 2015 at the hands of Honda.

Index hide
1 mercedes engine
1.1 F1 2022 regulations: this is everything that changes in the cars

Although McLaren was initially going to start the regulatory revolution by launching a Mercedes engine, after three years at half throttle with Renault, the delay in the introduction of the new single-seaters has given the papaya orange formation the opportunity to fully explore the power unit from the Germans before changing everything again (aerodynamically speaking) in 2022.

F1 2022 regulations: this is everything that changes in the cars

The Lando Norris’ flying start, unlike Daniel Ricciardo, gave them the opportunity to stand out conspicuously from a Ferrari that, although it did not have a good pace initially, ended up eating McLaren’s toast to the point of snatching third place in the constructors’ championship.

We will have to wait to see what the short-term future holds for them on asphalt and see first-hand if they can finally frequently face the two giants that have dominated the category in recent years or if, on the contrary, they still have to wait. a little more to carry out its full resurgence.