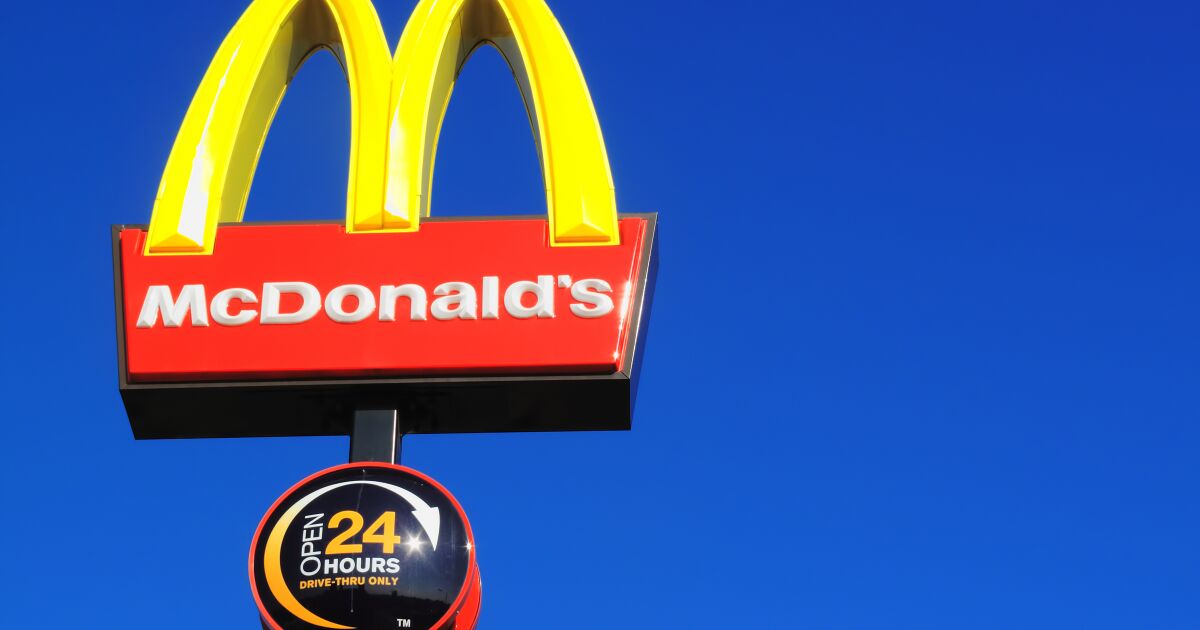 McDonald’s, which has 850 stores in Russia, is the favorite place of two other Muscovites, Stepan Grountov and Stanislav Logvinov, two students at a transportation university.

“It’s really sad, but what is the relationship between McDonald’s (and the conflict in Ukraine)?” asks Stepan, a 17-year-old Belarusian.

For him, the closure of this place where “everyone goes to a party” is “a tragedy”.

“Donbas is worth a McDonald’s”

“But the real tragedy is what is currently happening in Ukraine, where two sister peoples are facing each other,” adds the young man.

The student dreams of the day when “rockets stop raining on cities” and “a compromise is found.”

“The lives that are saved in Donbas are much more important than eating well,” says his partner Stanislav, 18.

“Let them close if they want!” reacts Nikolai Kopylov, 42, who leaves the restaurant with a Big Mac in hand. “Donbas is worth a McDonald’s,” he adds.

“You can’t keep a guest at home if he wants to leave,” says Ilia Borodinov, 34, who often goes to McDonald’s with his 7-year-old daughter.

The same goes for regular customers of another American chain, Starbucks, which also announced the temporary closure of its 130 Russian coffee shops.

Svetlana Issaieva, a 42-year-old manager, drinks her favorite coffee at a Starbucks next to the Kremlin before starting her sports class.

“I like their coffee, which always reminds me of my years working in the United States” twenty years ago, he says.

Next door, Aliona, 23, works on her computer. A refugee from Donbas, she came to work in Moscow 18 months ago and says she is “shocked” by the decision of the big Western brands to close their doors in Russia.

Read:  Russia bombs a psychiatric hospital with 330 patients in Ukraine

“The West has always made the difference between the government and the people,” he says.

“But here they are punishing precisely that 20% of the population, that famous middle class traditionally considered pro-Western,” says this young woman who prefers not to give her last name.