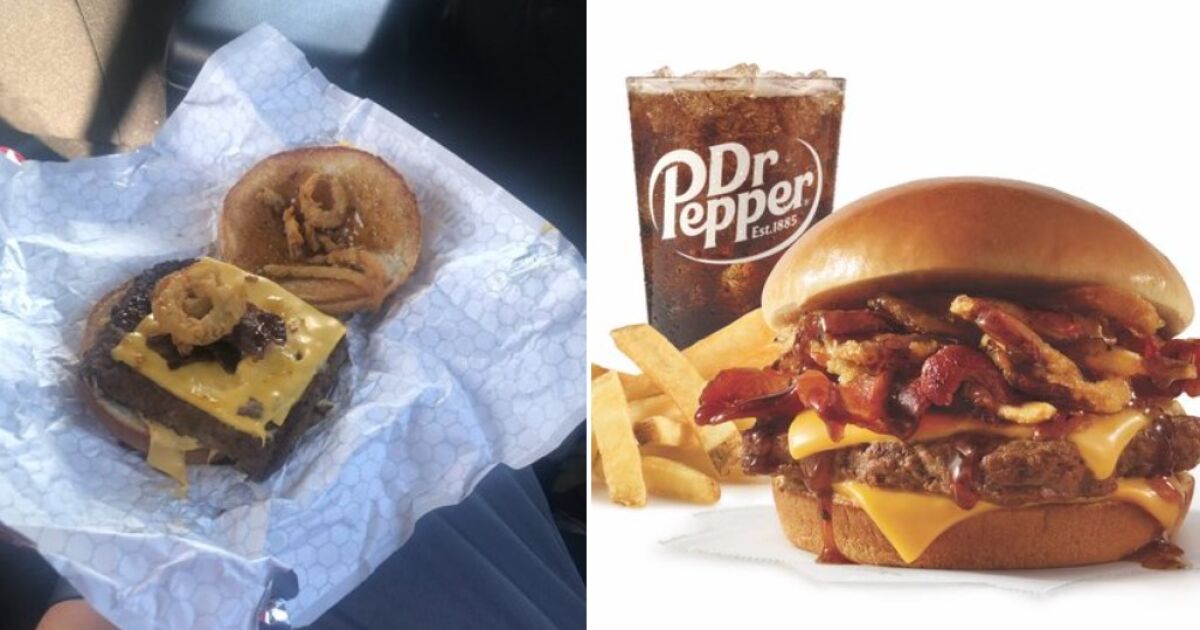 Last week, the Eastern District Court of New York received the case of a lawsuit filed by Justin Chimienti, a native of Suffolk County, against Wendy’s and McDonalds.

In the complaint, he says the restaurant “materially exaggerates” almost every item on the menu, including its iconic Wendy’s Bourbon. And McDonalds is accused of launching similar misleading promotions, including the popular BigMac.

“Defendants’ advertisements for their hamburgers and menu items are unfair and financially harm consumers, since they receive food of a much lower value than what was promised”, the lawsuit says.

In addition, Chimienti, who wants more outraged customers to join the complaint, alleges that, although the stylistic treatment of products is a common practice in advertising, McDonald’s and company announce larger portions “to take consumers away from the competitors”.

And, in addition to seeking monetary damages, the lawsuit seeks an injunction to immediately stop the misleading advertising.

Burger King has also been confronted

It is not the first time that a class action lawsuit of this type has been filed, the same law firms support a similar lawsuit against Burger King, but in Miami, Florida.

In March, social media users reacted to the filing of this misleading advertising complaint, alleging that the ads feature hamburgers 35% larger than real life.

“Is this supposed to be the new Bourbon Bacon Burger? Asks a user on Twitter and puts a photo of the hamburger they sold him at Wendys for $9 or almost 180 Mexican pesos.

Read:  Xbox and Bethesda would be working on Disney games

In the United States, media such as the Washington Post, The Hill or Yahoo have requested the position of the companies, without receiving a response.

Bitcoin is given away in El Salvador for doing community work