Mazda will launch more accessible versions of its models in Mexico 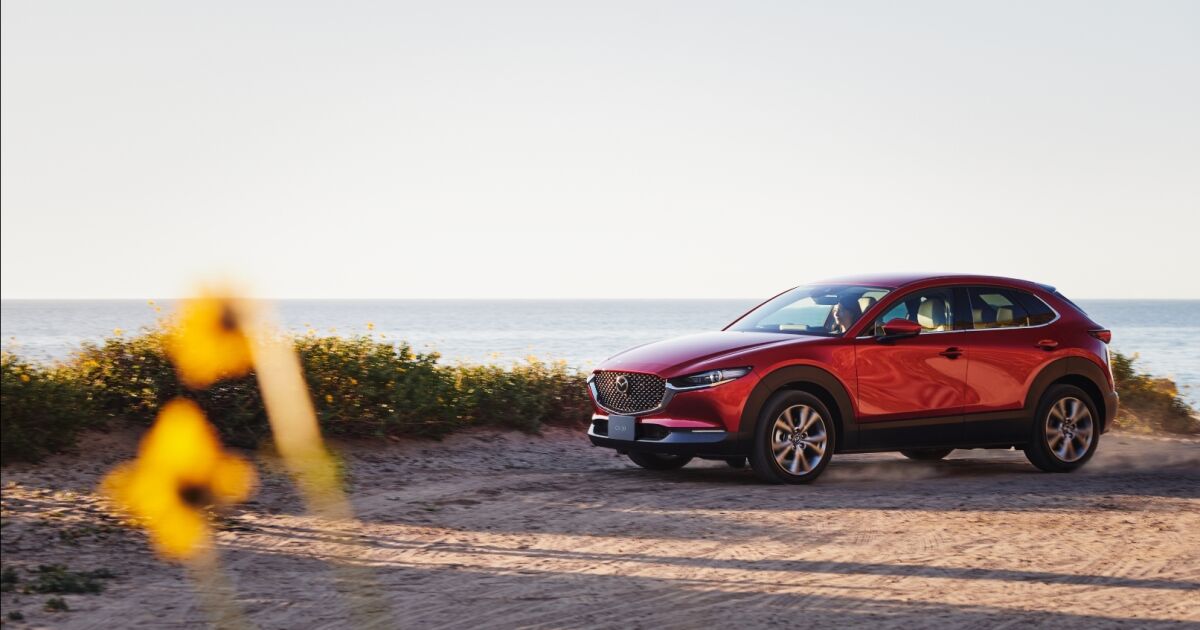 Today Mazda competes in the high base of the segments where it has a presence. For example, the entry version of its Mazda3 compact sedan is worth 394,900 pesos, while the Nissan Sentra – the best-selling model in the segment – ​​starts at 363,900 pesos, according to the manufacturers’ price lists.

A similar phenomenon occurs with the CX-30 SUV, which has an entry price of 487,900 pesos, almost 90,000 more than the Kia Seltos – segment leader – whose price starts at 393,900 pesos. Although the two versions are not comparable in terms of equipment, Mazda sees an opportunity to capture more volume with the introduction of more affordable versions.

Mazda has a plant in Salamanca, Guanajuato, where it produces the Mazda3 sedan, Mazda2 – sedan and hatchback – and CX-30 models. All are assembled in both gasoline and mild-hybrid engines.

In the third quarter of the year, the production of the CX-3 crossover will start, whose production will be exclusively for local consumption. This model

With the addition of the CX-3 and some entry versions of the other models produced at the complex, Mazda hopes to reach production of 200,000 units.

“Economies of scale play an important role because they allow us to offer a more competitive range of versions and prices,” said Barbeyto.

The plant has the capacity to produce up to 250,000 units, but in 2020 and 2021 production was around 120,000 units. The closure of the plant during the sanitary confinement of 2020 and the shortage of semiconductors that marked 2021 affected the production volumes of the complex.

Mazda will also launch three new models – CX50, CX-70 and CX-90 – throughout 2022 to strengthen its presence in the compact and mid-size SUV segments.

The first to arrive will be the CX-50, whose production began in January at the plant in Alabama, United States; a complex built hand in hand with Toyota, with the capacity to manufacture up to 300,000 vehicles per year.

CX-50 will be positioned above CX-5, both in size and price, and will be the first Mazda model to incorporate some capabilities off roadlike a terrain selector.