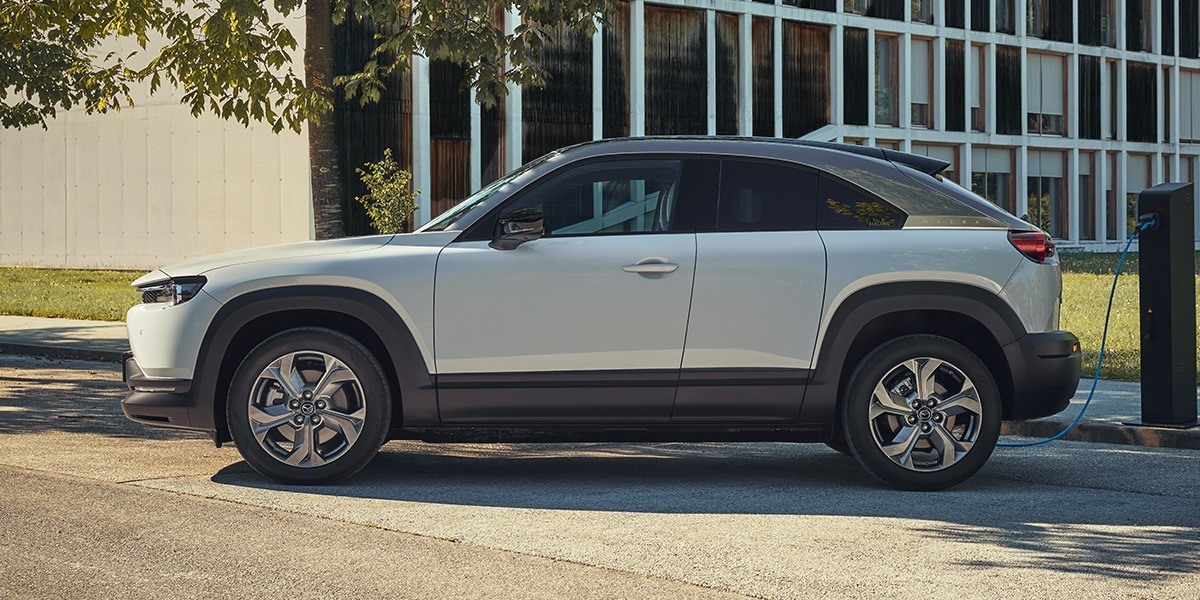 The Mazda MX-30 Plug-in Hybrid EV will be a reality in 2022. The American division of the Japanese brand Premium already announces it on its main portal for those interested in this variant of the crossover, which will also arrive in Europe. The return of the Wankel rotary engine is closer, this time in an advanced plug-in hybrid.

Just a few days ago we told you a report from an Asian newscast that collected very interesting information about the Mazda MX-30, and the new extended range electric version that appeared in the most immediate plans. The Mazda MX-30 electric with Wankel engine was one of the great novelties for the first half of 2022.

According to “Nikkei”, the firm has discarded this version that premiered a modern rotary engine, betting more seriously on hybrids and plug-ins. A change of plans at Mazda, but what it was not supposed to abandon the Wankel engine in its electrified, so they went ahead with “multiple electrification” technology announced in 2018. In short, the Japanese brand abandoned one of the three legs of its technology, that of extended autonomy electrics with the rotary piston engine.

In this way, the rotary engine will continue to be one of the main parts in the modern hybrid and plug-in systems that will arrive in the coming years. The first of them is closer: it is the new Mazda MX-30 Plug-in Hybrid EV. A variant that has been confirmed by appearing on the official Mazda website in the United States announcing arrival in 2022.

The Mazda USA division clearly points out the presence of the Wankel engine in this version, specifying that “Planned for launch in 2022, the Mazda MX-30 is expanded to include a plug-in hybrid in series. Combine all the benefits of Mazda electrification technology with a rotary generator to charge the battery, allowing you to travel further for even more driving enjoyment.

A series hybrid system, in which there is no mechanical connection between the engine and the drive wheels, and in which the Wankel will be used as a power generator that will store in the battery or it will shift the crossover if the battery is dead. The “E-SkyActiv R” technology will arrive to the United States and Europe in 2022. The technical specifications remain to be known, which will arrive before the end of the year, since the commercial launch is scheduled for spring next year.

How to convert a PDF file to Excel without programs, free online