Bullfrag
Home Technology Automobiles Maximilian Günther: «The triumph in New York was nice for many reasons» 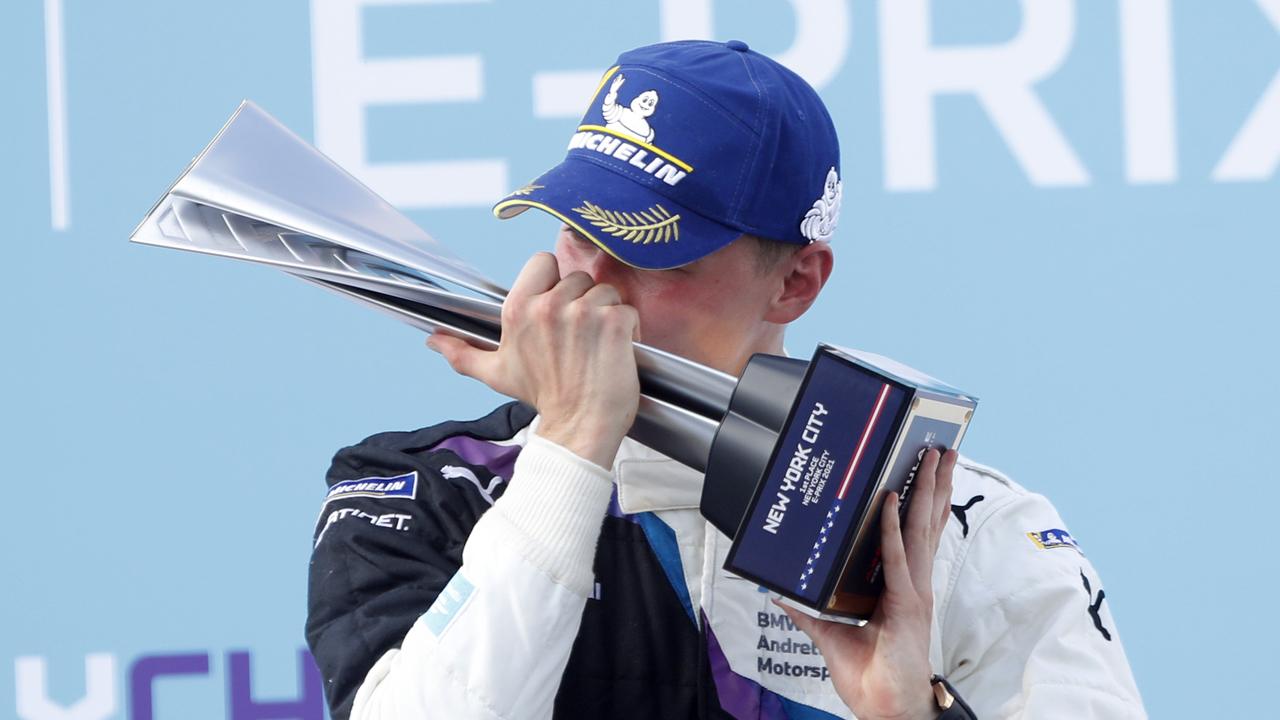 Facebook
Twitter
Pinterest
WhatsApp
Maximilian Günther was not having an easy 2020-21 season. In his second campaign with the BMW i Andretti team, the German rider had only two fifth places as best results, so his victory at the New York ePrix was a relief. However, Günther is not satisfied and knows that he must remain focused on improving with the sole objective of continuing to advance positions within the overall Formula E. For now, Max occupies the fourteenth position with 54 points, immersed in a group of up to four drivers with the same score after the first six ePrix.

Once the victory and the emotions experienced in Brooklyn have settled, Maximilian Günther assures: «The triumph in New York was nice for many reasons. The victory could not have come at a better time, in the home race for the BMW i Andretti team. Also, Michael Andretti could see it from the box, it was great. It was certainly a good feeling to listen to our anthems, as the home race was very special for the team. After a season in which some things did not go well for us, it was certainly something special. We still haven’t scored as many points as we wanted, but it was a very sweet day and I’m happy for the team.

Along these lines, Günther added: «We did a good job of pacing and managing. I think of the top four, we were the ones with the most energy and that was a huge advantage. Overtaking was not easy, but I watched as Jean-Eric Vergne moved towards the hairpin and that opened the door for me to overtake the two leaders. Being in the lead and with more energy was the perfect situation. On many occasions we had good races, but certain details did not work. All in all, we remain focused on improving ourselves. The philosophy does not change for victory, no matter how much you want to win all the races. We know what we are capable of»

Excessive thirst: why does it happen?