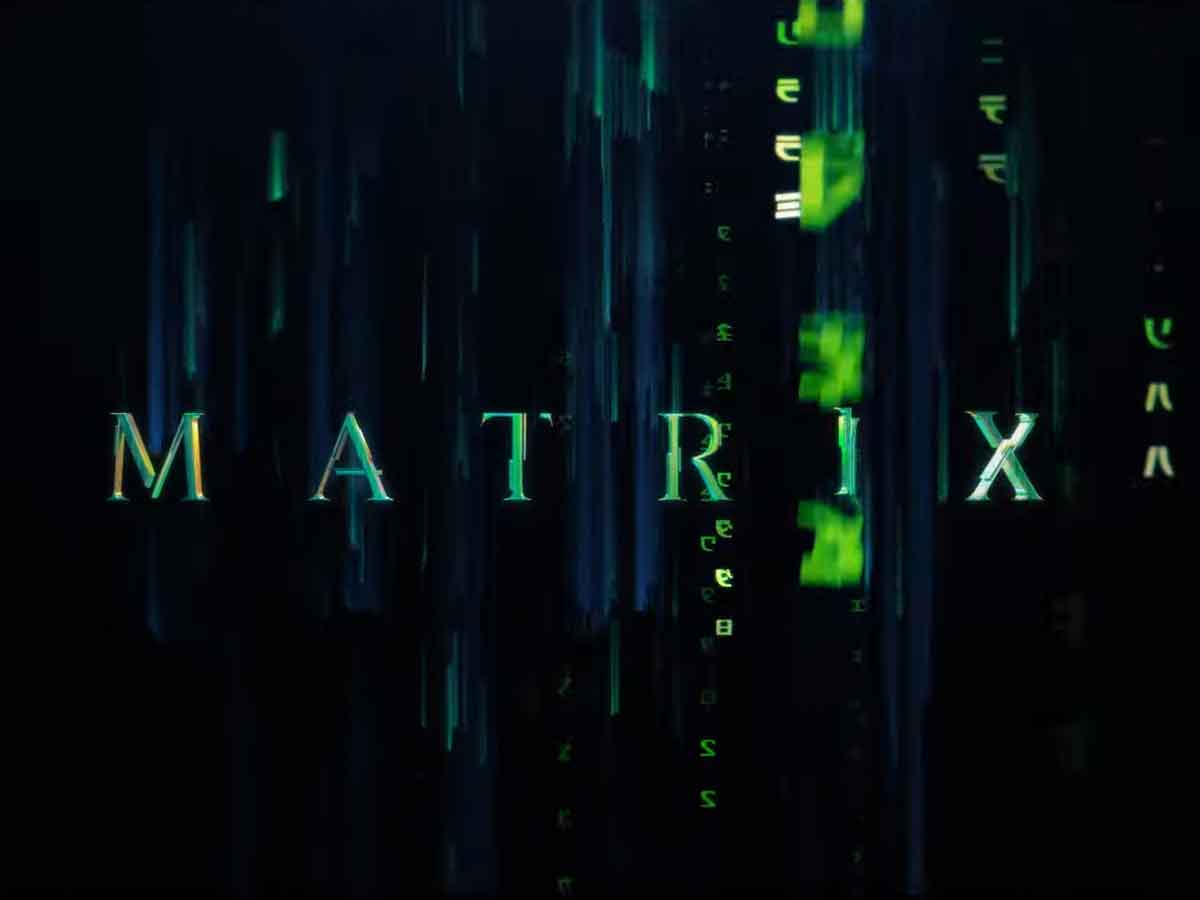 Facebook
Twitter
Pinterest
WhatsApp
Index hide
1 We already know exactly how long the movie Matrix Resurrections lasts, the new installment in the great science fiction saga.
1.1 What will the movie be about?

We already know exactly how long the movie Matrix Resurrections lasts, the new installment in the great science fiction saga.

One of the great franchises of the early 21st century returns and it will do so with the spectacular film where we will see again NEO (Keanu reeves) and Trinity (Carrie-Ann Moss) face the machines. Also now they have revealed that Matrix Resurrections It will last 2 hours and 27 minutes.

So the movie Matrix Resurrections It will be the longest in the series, so let’s hope that everything they show is really entertaining. Since we must remember that the first installment lasted 2h 16 min, the second 2h 18 min and the third 2h 09 min.

For now we have few details of the history of Matrix Resurrections, but it seems that NEO (Keanu Reeves) will relive everything that happened to him in the first movie. Although it seems that the machines have now learned from all that and will not hesitate to eliminate anyone who threatens them.

Read:  Season 4 already has a premiere date on Netflix, a new trailer and titles for its nine episodes

«In a world made up of two realities, everyday life and what lies behind it, Thomas Anderson will have to choose if he wants to follow the white rabbit once more. The choice, although it is an illusion, is still the only way to enter or exit the Matrix, which is stronger, safer and more dangerous than ever.

Matrix Resurrections It will premiere on December 21, 2021. Are you looking forward to seeing it? Leave us your comments below.