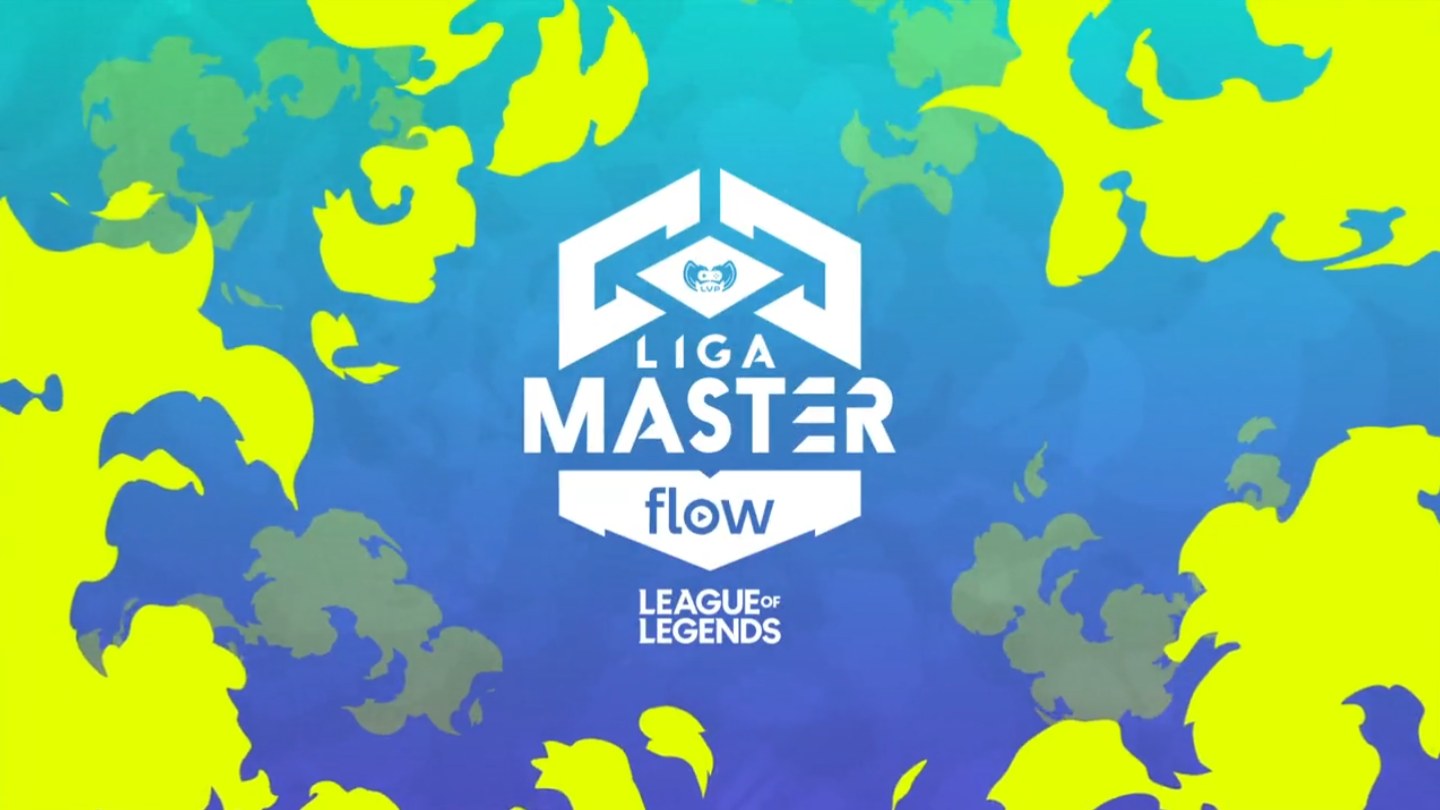 Index hide
1 The Master Flow League will start its fourth edition in 2022, with old acquaintances and new faces.We will tell you more in the note!
1.1 Between the hunger for glory and old acquaintances
2 Share it with whoever you want
3 Related Posts

The Master Flow League will start its fourth edition in 2022, with old acquaintances and new faces.We will tell you more in the note!

With the start of the competitive season 2022 from League of LegendsWe couldn’t leave the beloved behind LVP League Master Flow, better known as LVPArg. This year, it brings us several surprises, such as old acquaintances and new teams thirsty for glory.

With the unification of WAP Esports and Intel New Indias next to the exit of Savage Esports and Naguará Team, the LVP announced its applicants last December. This allowed 9z Team, Kru Esports and Malvinas Gaming can join the competition for a spot in the regionals.

Welcome to the League!
Will there be more surprises? 🤭 pic.twitter.com/DWVX1TiNy3

Between the hunger for glory and old acquaintances

With the last champion Globant Emerald Team already in the ALL and the runner-up Savage esports out of competition, teams will have to battle against 9z team, the ex-champion who returns to the LVP since 2019. For its part, Malvinas Gaming, the squad created in 2013, returns to action after its defeat against Flow Nocturns on the Super Flow Cup 2020. However, he has yet to introduce his players.

River Y Mouth will continue in the competition, to be able to give us some more classics, as they did last year in the LMF and the third place of the Super Flow Cup 2021. Furthermore, one of the debutants that will be in the region is KRÜ Esports, the team of Kun Aguero, of whose formation we also have no news. The one with a new name in the LMF, but which is already well known, is Leviatan Esports that, after separating from San Lorenzo Esports, he will play with his own name.

We expect many surprises, plays that may go down in history and a tournament that brings together old champions with new contenders.

Next, we show you the list with the 12 participants so far: