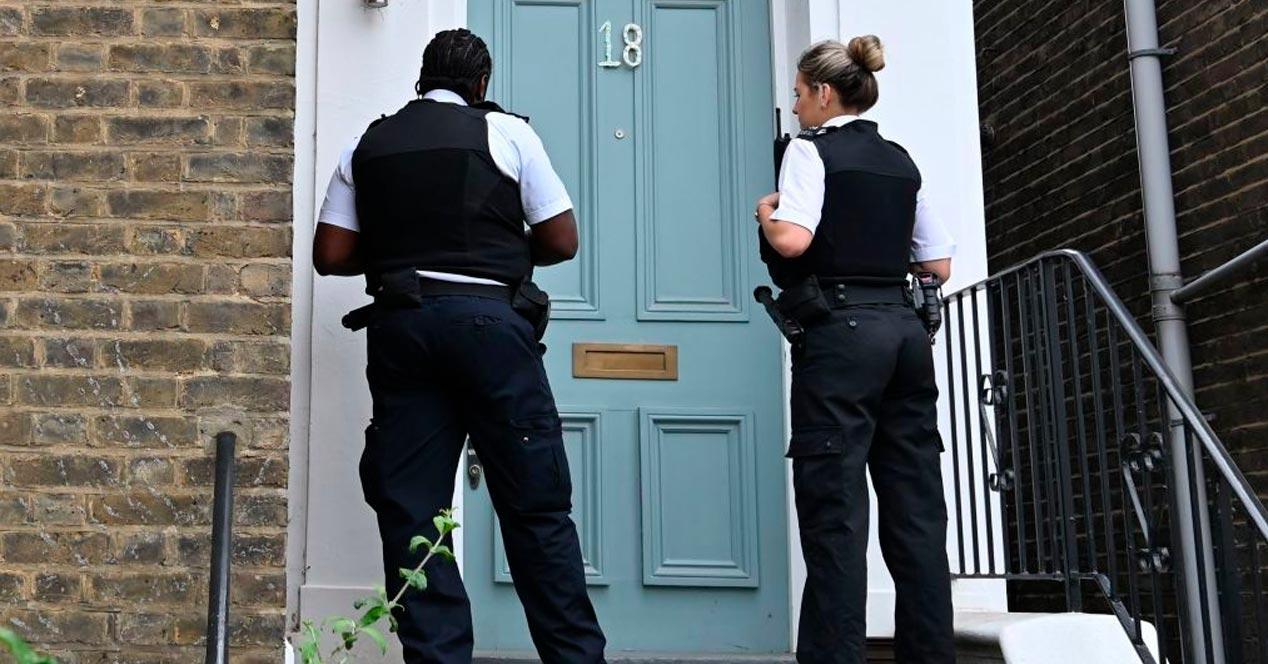 The return of the Premier League, one of the most pirated competitions in the world of football with permission from the Champions League, has set off alarms in the UK with piracy. Cheap access to all the competition is the main hook for pirate IPTV vendors who “make the august”, pun intended, with the start of the first matches of the season.

They visited houses in 4 cities

FACT is a cybersecurity and audiovisual content protection firm that has been operating since 1983 in the United Kingdom. Today we know that they have been working in recent weeks together with the one known as Eastern Region Special Operations Unit (ERSOU) to visit different homes throughout the United Kingdom and deliver cessation requests to them due to suspicions that they provide pirated IPTV.

Visits have been made in Essex, Hertfordshire, West Yorkshire and Pembrokeshire, cities in which they have gone to different houses to ask them to cease their activity with immediate effect. FACT works with the Government Agency Intelligence Network (GAIN) to take down criminal organizations. The last is this operation against the broadcast of pirated content over the Internet, which affects the legitimate holders of the rights.

Although they acknowledge that the homes visited were owned by people with low involvement in these activitiesIt has served them to prevent the thing from going to greater or that in the future they may be involved in a more serious way. Therefore, it is possible that there will be a detention or a larger operation in the coming months.

Read:  analysis and opinion of the best Bluetooth speaker

Without going any further, a month ago a person was arrested in thanks to a West Mercia police operation together with FACT. This is accused of broadcasting premium television channels through IPTV with which it achieved significant economic income.