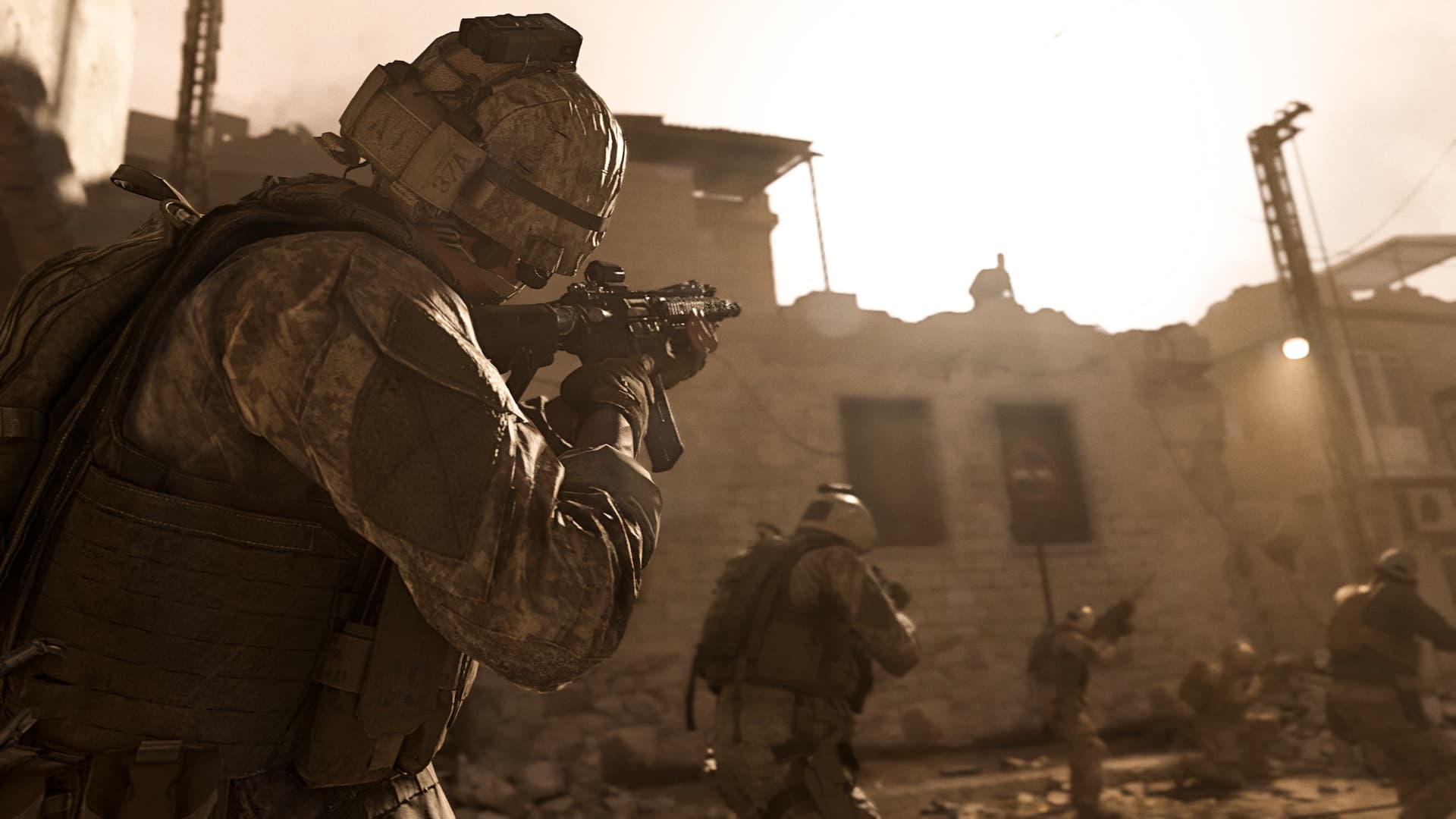 At the end of last April, Activision Blizzard finally revealed the existence of Call of Duty: Modern Warfare II, which will be the new installment of the popular studio saga. During the Summer Game Fest, we also had the opportunity to take a first look at the title’s story mode, and now it seems that New Modern Warfare II data has been leaked.

Via Reddit, the user margwa_ has made a compilation of all the amount of data of Modern Warfare II that have appeared on the network as a result of a datamine carried out in recent days. For example, several of the weapons that would reach the title have been leaked, such as the M4, STG A3 or the AX-50, among many others.

The data that has been leaked comes from the user @RealityUKwhich in addition to detailing the weapons that will appear in Modern Warfare II, has also shown many of the maps that will make an appearance in this new title. For example, as we can see in the image, there will be a map inspired by a race track, a museum or an oil field. On the other hand, some of the maps that will arrive in Ground War mode have also been detailed, such as those called fishtown, sira either Hydro.

This is the new live action trailer for Call of Duty: Modern Warfare 2

Likewise, the user has also talked about the advantages that we will have available in the title, as well as the losing streaks and the improvements that we can find throughout the games. If you want to know all the data of Modern Warfare II that have been leaked, we recommend you go to the link that we left you above in the name of the user.

Read:  This is how the first Cuphead notes are being: The Delicious Last Course

User Orange Man has not only leaked new Modern Warfare II data, but also has also done the same about the next installment developed by the Treyarch teamwhich would presumably be Call of Duty: Black Ops 6. For example, some of the weapons that would appear in the title have also been detailed, with code names that seem to indicate the return of weapons such as the AK74 or the MP5.

In fact, screenshots of two of the maps that will arrive in this new installment of the Treyarch subsaga have been shared. As we can see, one of them seems to be set in a military base that is under attack, while the other seems to take place in a palace or museum.

Be that as it may, none of this is official, but it seems that the leak of this new data of Modern Warfare II and the presumably called Black Ops 6 is quite truthful.