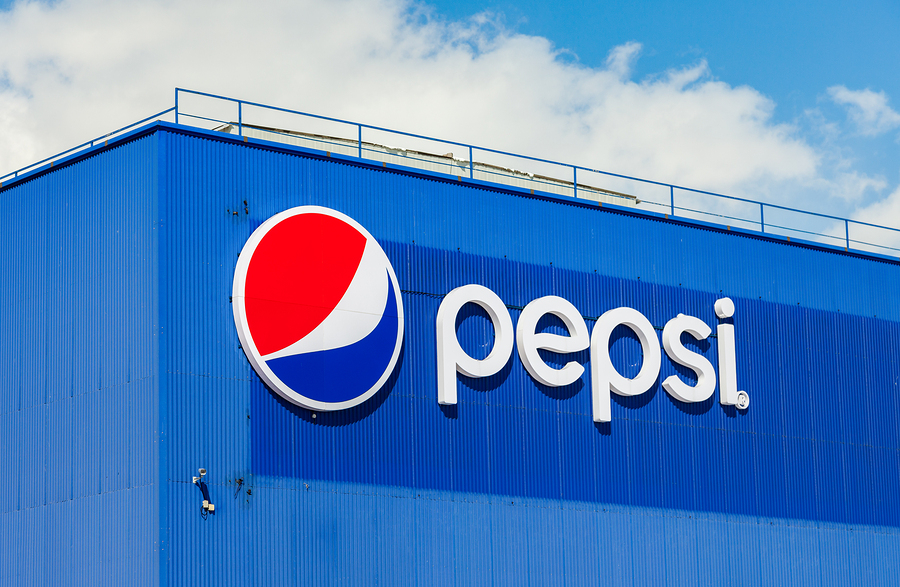 Meta Platforms, for example, laid off more than 10,000 workers around the world in an effort to cut costs. “We grew too big,” said Mark Zuckerberg, founder and CEO of Facebook.

Last month there were also massive worker walkouts on Twitter. It was a few hours after the tycoon Elon Musk took over the social networking company after paying 44 billion dollars.

On Twitter, more than 3,700 employees left, close to half of the workforce.

Last week, the mass layoffs went beyond technology. The specialist retailer “fast fashion” H&M announced the cut of around 1,500 jobs as part of a restructuring plan.

The objective? Cost cutting to offset a slowdown in sales and profits. According to H&M, the restructuring will demand around 76 million dollars in the fourth fiscal quarter.

The latest development in this regard places PepsiCo at the center of the scene.

As published by Wall Street Journal This Tuesday, December 6, the soft drink and snack giant is cutting staff at all of its North American locations.

The WSJ speaks of “corporate belt tightening” that is spreading beyond technology and media.

According to an email sent to staff seen by the WSJ, PepsiCo is telling workers that the layoffs are aimed at “simplifying the organization so the company can operate more efficiently.”

The cuts will be greater in the beverage business because the snacks unit has already cut positions with a voluntary retirement program.

PepsiCo, which makes brands like Doritos, Lays and Quaker as well as its eponymous cola, had 309,000 employees at the end of 2021 worldwide. In the United States, about 129 thousand.

After reporting increased sales and quarterly profits, PepsiCo executives said in October that they were cutting costs to offset pressure on profit margins and to weather what appears to be worsening macroeconomic conditions. .

With this human resources strategy, PepsiCo joins other companies in the mass-selling business, such as Walmart, which have been cutting corporate workers, while retaining staff in operational positions.

It is also pursuing a plan to cut advertising, which has led many technology and media companies to make similar layoff decisions.

Zuckerberg confirms massive layoffs at Meta and says he is responsible