Bullfrag
Home Technology Gaming Mass Effect: Amazon Prime Video bets on a series about one of... 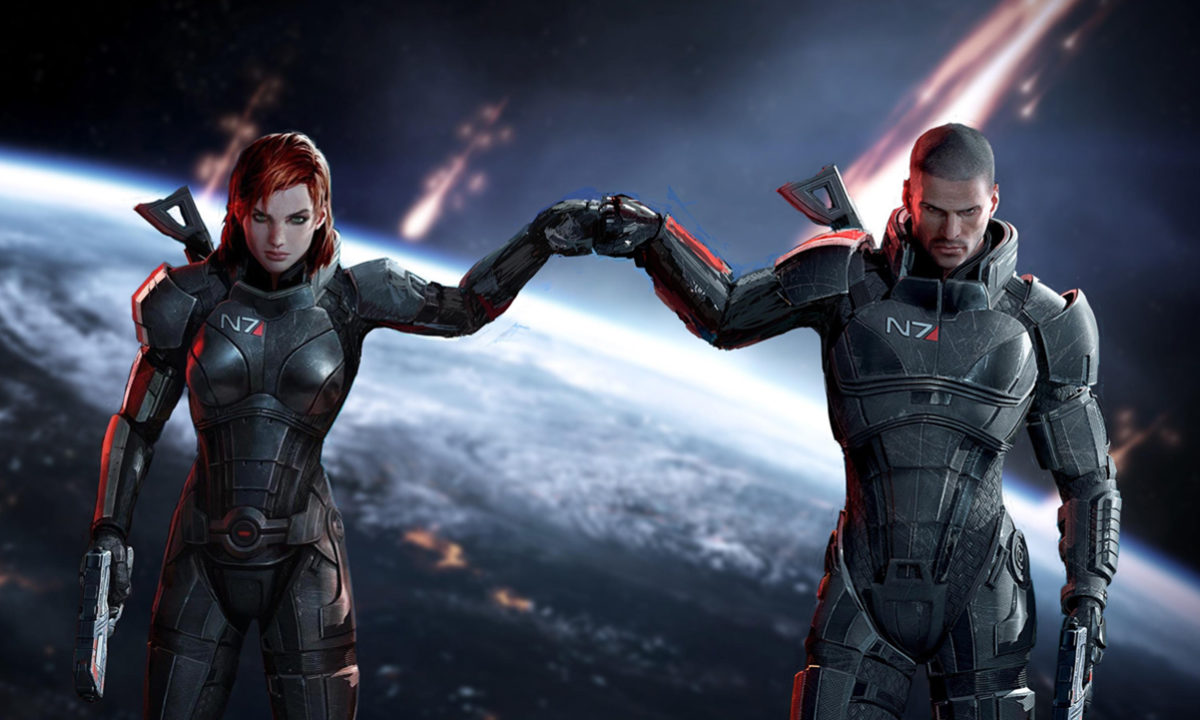 Facebook
Twitter
Pinterest
WhatsApp
Index hide
1 The saga of science fiction video games Mass effect is in the project list of Amazon Prime Video. It is expected to be the next series of the fantasy genre that continues to increase the success of the platform. Find out more in this note!
2 Share it with whoever you want
3 Related Posts

The saga of science fiction video games Mass effect is in the project list of Amazon Prime Video. It is expected to be the next series of the fantasy genre that continues to increase the success of the platform. Find out more in this note! 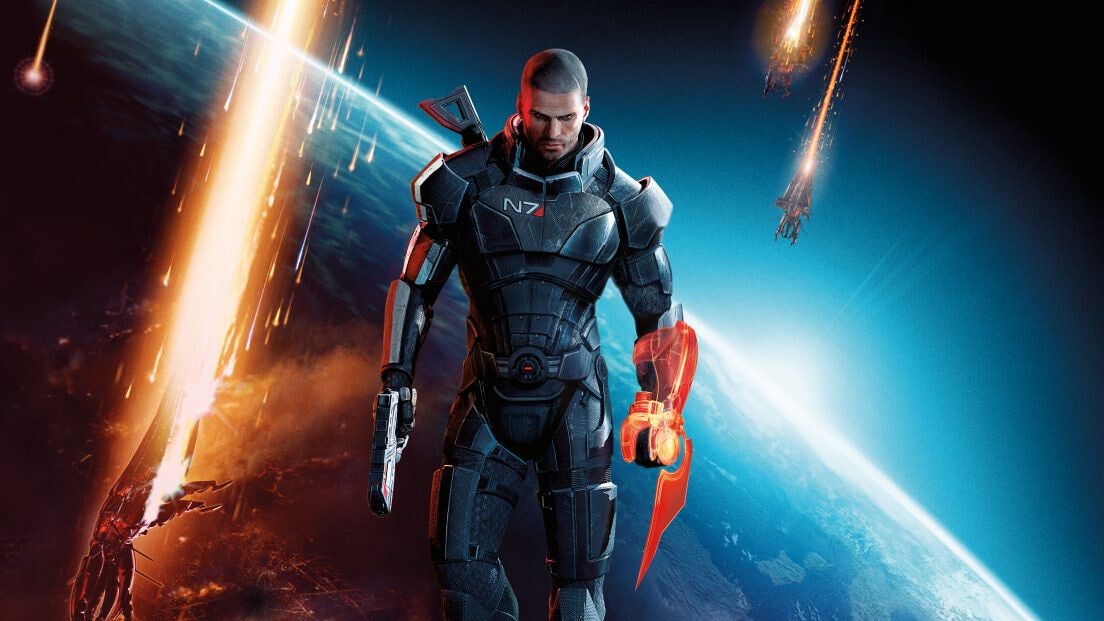 The successes of Amazon Prime Video do not stop. On the one hand we have those already released, such as the series Invincible, Maradona or The Wheel of Time, which just has three chapters available. On the other hand, there are the series or new seasons that we expect for the remainder of the year or for 2022, such as the sixth season of The Expanse or the third of The Boys. However, the one that takes the podium to the most anticipated is the prequel to The Lord of the rings. Now, Amazon added another project to draw the excitement of the gaming audience: Mass effect, the space RPG of BioWare, is in talks to become a series.

Created by Casey Hudson, Drew Karpyshyn and Preston Watamaniuk, Mass effect is an action video game developed by BioWare and Electronic arts. The saga began in 2007 with the first game, in which we see how Commander Shepard has to face the threat of an army of Geth and an ancient race that appears every 50,000 years to destroy all life in the galaxy. The franchise also includes a second and third installment and various spin-offs.

Jennifer salke, boss of Amazon Studios, confirmed to Deadline that we can look forward to more fantasy adaptations: “They will see us continue to invest in fantasy genres of all kinds. We have a gender-focused team in the studios working tirelessly with our creative partners.“. After the success of the premiere of The Wheel of Time, considered the next Game of Thrones, Amazon it seems that he is clear where to aim.

While the universe of Mass effect already had attempts to adapt to another format, Amazon and EA have been in talks to make this series come true for a long time. In 2010 a film had been announced by the hand of Legendary Pictures, but there were problems telling a good story in 90 or 120 minutes. Marc walters, director of Mass Effect: Legendary Edition, explained that to tell a story as long as Mass effect, television is the form, “it is a narrative that fits naturally with the episodic content.”

We have another # N7Day surprise for you from the team working on the next Mass Effect. 👀

Thank you all for being the best fans in the world! pic.twitter.com/kUwASGJhcx

Amazon Studios is close to closing the deal to develop this series based on the hit science fiction video game. As it is not confirmed yet, nothing is known about the plot that it would address or what it would focus on. It could introduce us to new characters and show us an original story of Mass effect or go to what we know and delve into the adventures of Commander Shepard. Let’s also remember that Mass Effect Legendary Edition premiered this year and also BioWare is developing a new installment. So attentive to everything related to this world and its spatial threats.

Health wants to ban smoking on the terraces of bars forever:...

Pour your cider at home like a pro easily and quickly...