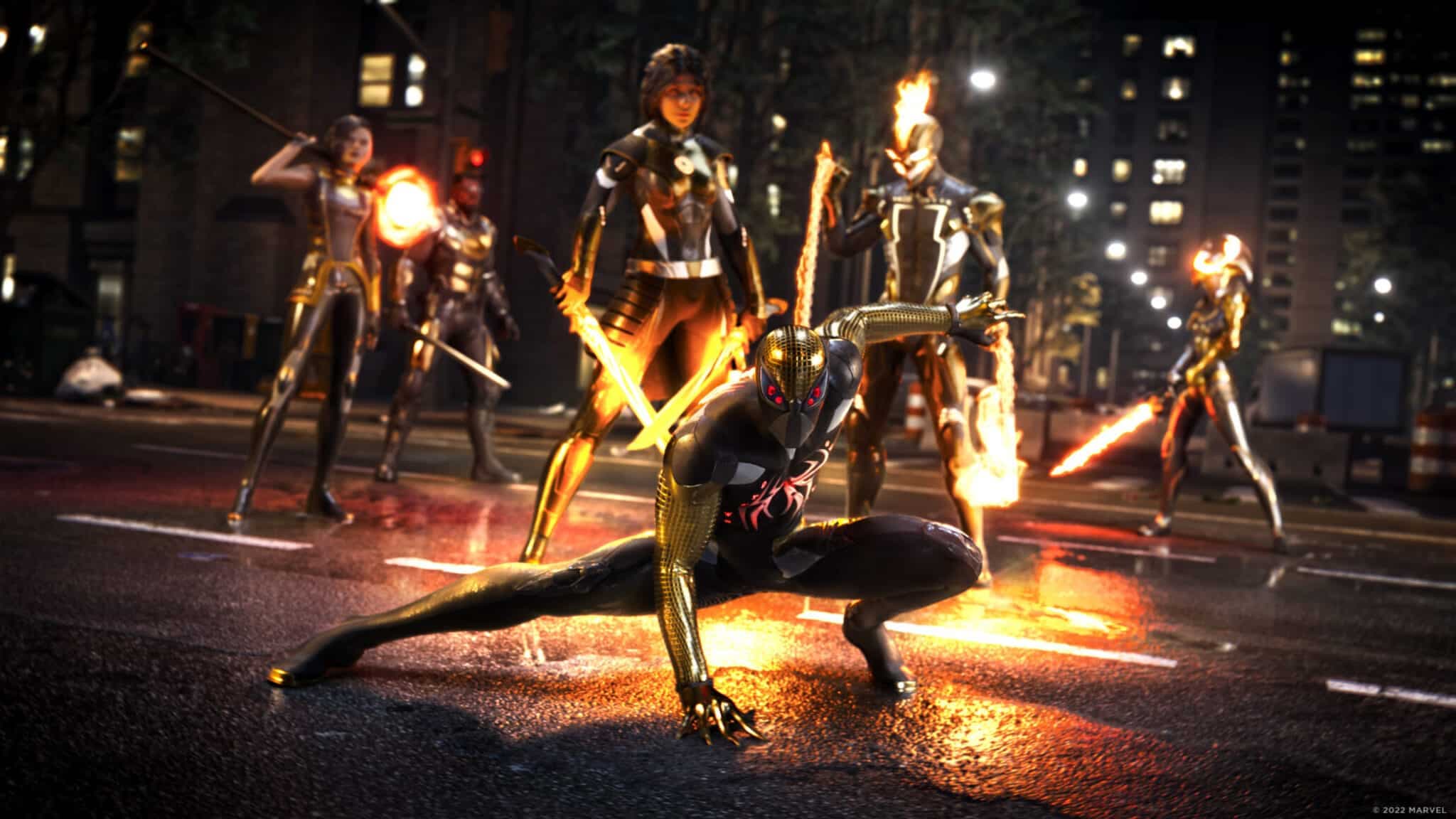 Marvel’s Midnight Suns is getting closer to release, and Firaxis Games is laying the groundwork for its next release in a few months. Following the trend that the studio has used since the first trailer focused on a character, users interested in the game are gradually receiving different trailers focused on the different heroes and heroines that we can use in the game. Today we come to inform you that Marvel’s Midnight Suns Shows Spider-Man In All His Glory.

In this video that has been posted on the official channel of the game, we have the opportunity to see for the first time the abilities that Peter Parker will have. the character of Spider-Man will be perfect for taking down low-health enemies or using the environment to his advantage.Which makes a lot of sense, given Spider-Man’s powers.

There are still a good number of characters that Firaxis Games can show through different trailers, and the game looks incredible, both for fans of Marvel comics and XCOM 2-style strategy games. Marvel’s Midnight Suns will be released on October 7, 2022, for Xbox One, Xbox Series X|S, PS4, PS5 and PC platforms..