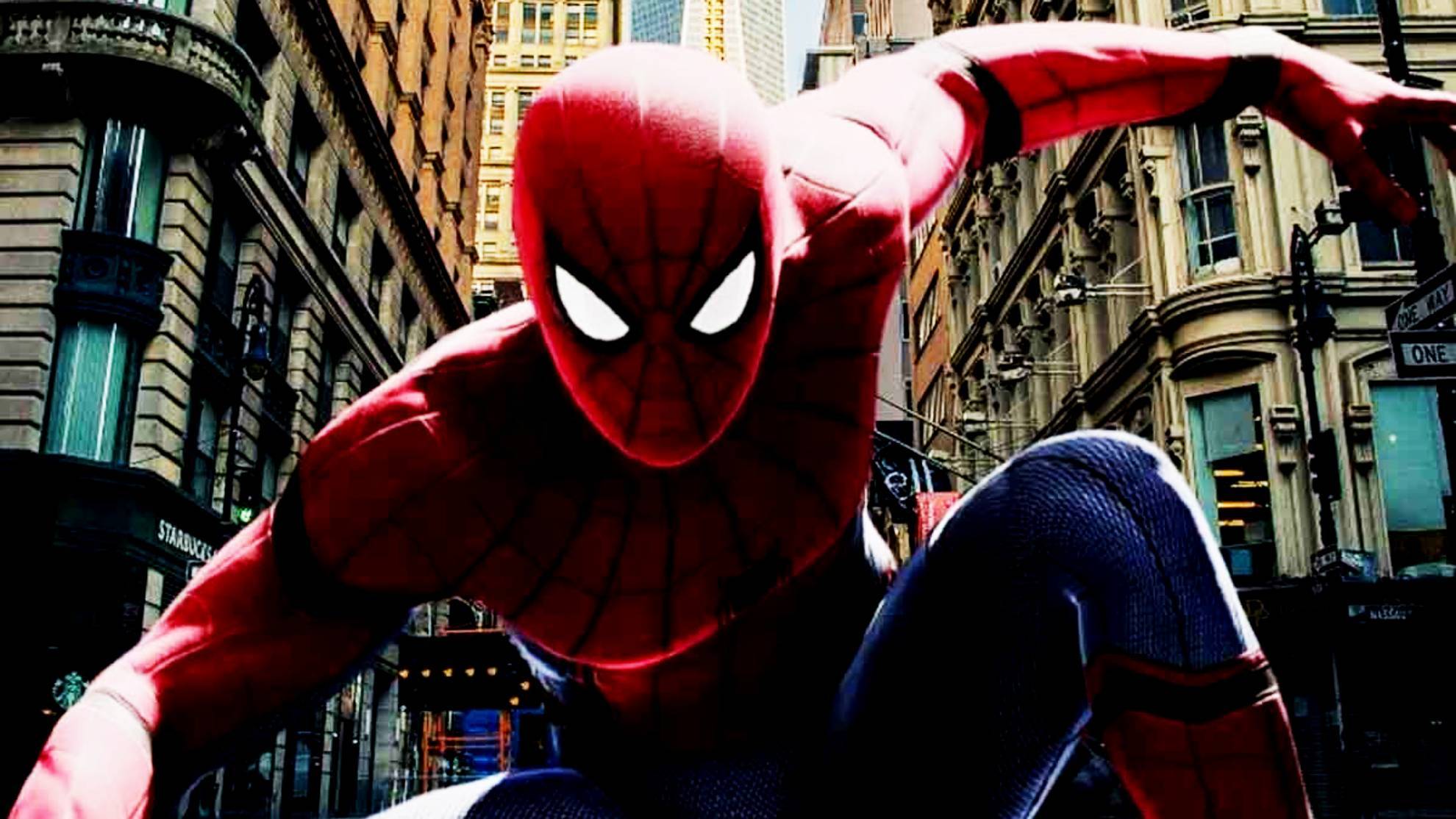 Within the framework, still, of Pride month, Marvel, by the hand of designer Kris Anka, presented the first Spider-Man of the LGBTQ+ community.

Beyond the so-called Pride month -which is indeed relevant for industries-, the general issue of inclusion is, today, an important part of the agendas of companies.

From this perspective, a McKinsey study reveals that, those companies that have inclusive teams are capable of becoming up to 25 percent more profitablecompared to companies that, for some reason, do not promote this type of organizational culture.

And it is that we cannot deny that we live in an era in which the new generations have set the tone in almost the entire world, thanks to a new way of thinking and, on occasions, of acting, since it is beginning to draw attention to the question everything that was previously allowed and that, in some way, violated people’s rights.

Given this scenario, companies, taking into account the context in which we currently operate, have begun to take various actions in order to show greater representativeness.

We have seen it with cases like Tommy Hilfiger, brand that has its own line of clothing for people who consider themselves gender fluid, made in conjunction with non-binary actress and activist, Indya Moore; both have come together to launch “TommyXIndya”, a new capsule collection with which they are promoting diversity in the global community.

Last year, the film starring Tom Holland, Spider-Man: No Way Homewas crazy since its launch, so much so that even Mercado Libre sold tickets for the premiere in thousands of pesos.

In Mexico, in fact, it became the highest grossing film in history, managing to raise the amount of 1,474,800,000 pesos and an audience of more than 21.3 million people who have seen the film. As of today, Sony reports indicate that the film has exceeded one billion dollars, according to Josh Greenstein, president of Sony Pictures Motion Picture Group.

Now, in the world of comics, these types of inclusion themes are usually not entirely new and for example, Marvel presented the first LGBTQ+ Spider-Man.

The person in charge is Steve Foxe, a Marvel writer who is currently working on the second part of Edge of Spider-Verse. Recently, the writer shared on his twitter account a small glimpse of a new character called Web-Weaver, who will be the first openly gay Spider-Man.

“One thing I immediately realized when conceiving Web-Weaver is that it cannot, and should not, represent ALL gay men. No character can do it alone. His fearless feminine identity is central to who he is, but it’s not the whole STORY you can experience for yourself in September!” wrote.

Something I realized immediately when conceiving Web-Weaver is that he can’t–and shouldn’t–represent ALL gay men. No single character can.

His fearlessly femme identity is central to who he is, but it’s not the STORY…which you can experience for yourself in September!

On the other hand, let us recall the case of DC, a company that, for the next Live Action of ‘Batgirl’, already plans to integrate its first transgender character“Alysia Yeoh”, which is why she “recruited” Ivory Aquino, a Filipino-American actress known for playing transgender activist Cecilia Chung in the 2017 miniseries When We Rise, which deals with the fight for LGBT rights.

Undoubtedly, the topic of inclusion will continue to be one of the topics that will generate the most conversation in the coming years and it also represents a great space for brands, since more and more consumers are demanding greater representativeness in content.

After confinement, what do consumers wear when they want to go out?