Marvel: the possible and rumored title of the X-Men movie generated debate among MCU fans 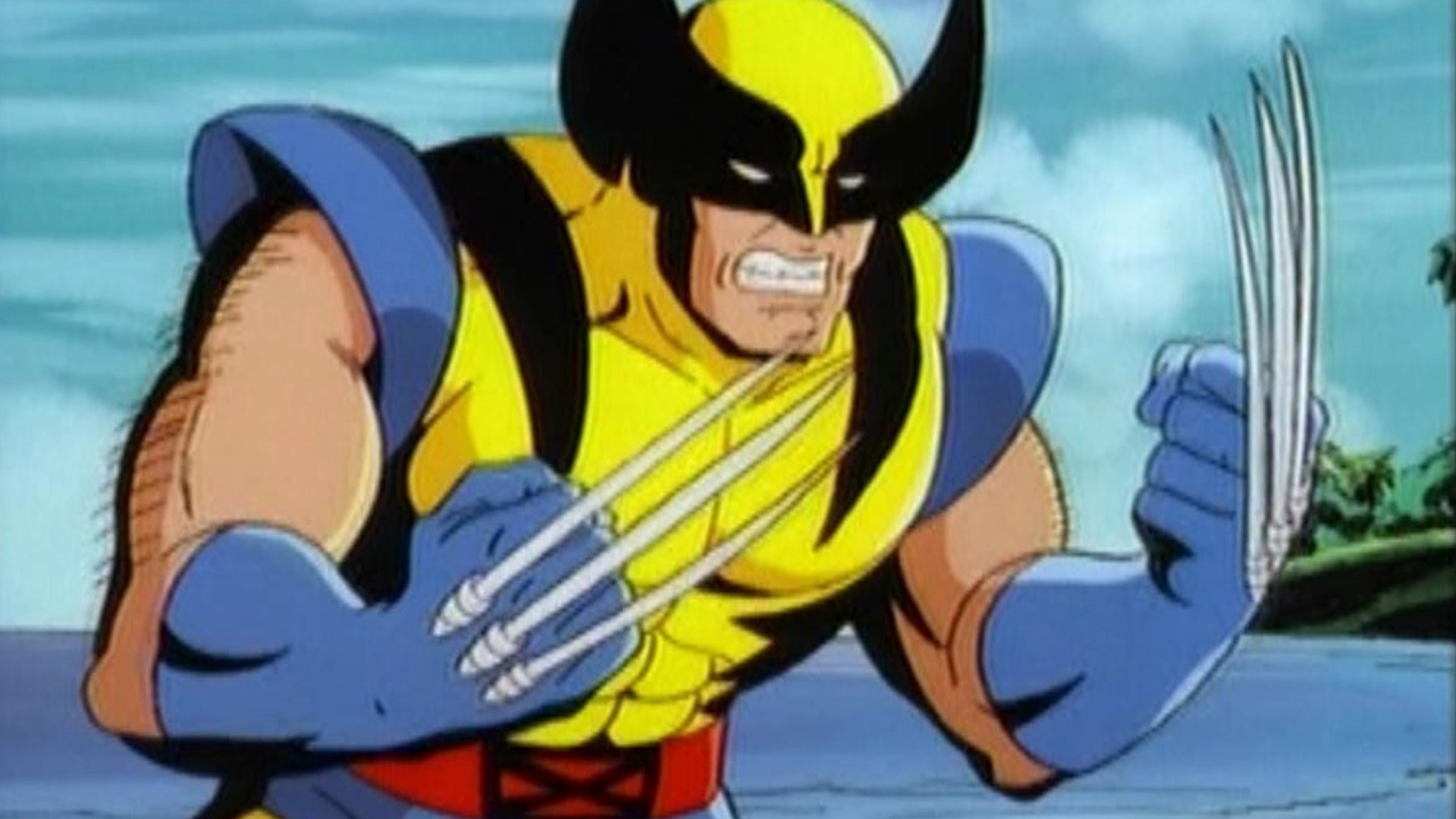 Share
Facebook Twitter LinkedIn Pinterest Email
Index hide
1 While an X-Men movie under the title of The Mutants has been rumored for some time, the possibility of Marvel Studios announcing it at San Diego Comic-Con had MCU fans quite concerned. Read more, in this note!
2 Share it with whoever you want
3 Related Posts

While an X-Men movie under the title of The Mutants has been rumored for some time, the possibility of Marvel Studios announcing it at San Diego Comic-Con had MCU fans quite concerned. Read more, in this note!

After two years without a comic-con face-to-face, fans are more excited than ever for any news, surprise, sneak peek, trailer or whatever comes from their favorite studios. However, among so much speculation about what can be announced, a (quite old) rumor took power and generated controversy among fans of Marvel.

What rumor are we talking about? Of the supposed change of name that Marvel Studios could do to them X Men. This rumor dates back to at least March 2021 and was never confirmed. However, a note from Deadline that talked about what we could expect from the San Diego Comic-Con named that maybe we see some of the mutants, the film that would introduce the X Men and to the mutants MCU.

Although the aforementioned medium mentioned that we could see advances of Black Panther: Wakanda Forever and the next series Disney+ She-Hulk: Attorney at Lawalso clarified that Marvel maybe a lot of material (on new projects) will be saved for the D23 Disney Expo in September. Some of these could be about the movie Fantastic Four, that of Blade, Guardians of the Galaxy Vol. 3, The Marvels and, the one that generated controversy, The Mutants.

Once that note was released, several fans of Marvel they exploded on Twitter for that rumored title and, as always, there are divided sides.

On the one hand, there are fans who believe that the change of X Men by The Mutants comes from the hand that Marvel Studios might want to spawn a fresh start, since the title X Men is very attached to the movies Fox.

Many others believe the supposed change of title is to make it more inclusive. This idea could come from the comments you made Victor Alonsoexecutive vice president of production for Marvelin 2019. Shortly after Marvel repossessed the film rights X-Men Alonso had said: “It’s funny that people call him X Men. There are a lot of female superheroes in that group, so I think it’s outdated.”

But those are not all, but there are also some fans who prefer to keep the hope that it is simply a movie called The Mutants and that it serves to introduce just the mutants. In this way, we would learn more about them and the story would not focus from the beginning on the X Men.

It is worth clarifying that the co-creator of X-Men Stan LeeI originally wanted to call them The Mutants, but that idea did not come to fruition. So we will have to wait to see and confirm what happens with the mutants and the recognized and popular group of the X Men in the MCU.

It has long been speculated on how mutants would be introduced into the Marvel Cinematic Universe. Doctor Strange in the Multiverse of Madness gave us the first cameo of Professor Xavier and then came the surprise at the end of Ms Marvelwhere they reveal the genetic “mutation” of kamala khanaccompanied by the theme of X-Men: The Animated Series.