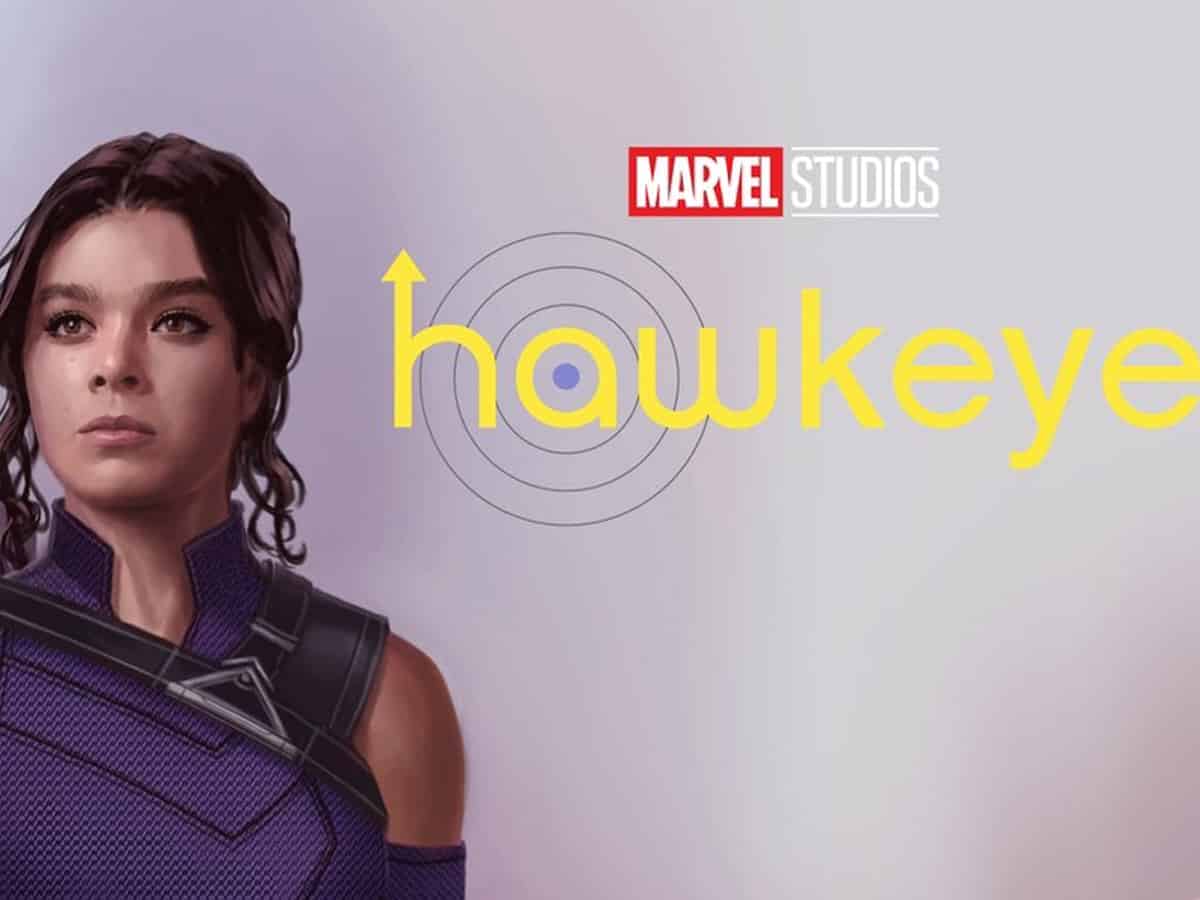 Index hide
1 Kate Bishop (Hailee Steinfeld) was going to have a brutal suit in the Marvel series Hawkeye. We show you what its design was like.
1.1 A character who could end up as the leader of the New Avengers

Kate Bishop (Hailee Steinfeld) was going to have a brutal suit in the Marvel series Hawkeye. We show you what its design was like.

In the series of Disney Plus from Hawk Eye, the character of hailee steinfeld, Kate Bishop, you have a couple of very cool suits at your disposal. Both for her and for Clint Barton (Jeremy Renner). We do not see them in almost all the footage of Marvel Studios, but luckily they are revealed at the end of the season. The design of the suits was quite similar to that of the comics of Matt Fraction Y David AHA, with some unimportant changes. However, we have now learned that they were going to be much more alike than they ultimately were. In fact, they were going to be practically traced to the comics.

the concept artist Andy Park has shared the first designs he drew up for Kate Bishop’s suit before finally Rodney Fuentebella take charge of visual development. Although it does not look very far from the suit that we see the character wear in the series of the MCU Phase 4, yes there are a couple of significant differences. The main one, for example, the bare shoulders. That is the most notable. The design also seems much softer, less ornate than the final version used by Marvel Studios in Hawkeye. We show you the picture!

What do you think? Which of the two versions do you like more? To us this one!

the series of Hawk Eye It has been one of the best releases of Marvel Studios in 2021. Although it came at the end of the year and in the middle of the Christmas season, the presentation of Kate Bishop as the heiress of Clint Barton has been very worthwhile. His good relationship with the character of Jeremy Renner, in addition to the brutal chemistry with Yelena Belova as Florence Pugh opens the door for her to definitely pick up the baton as the main superheroine of some future new avengers. We have it very clear, go.

titanium and ceramic case but little else