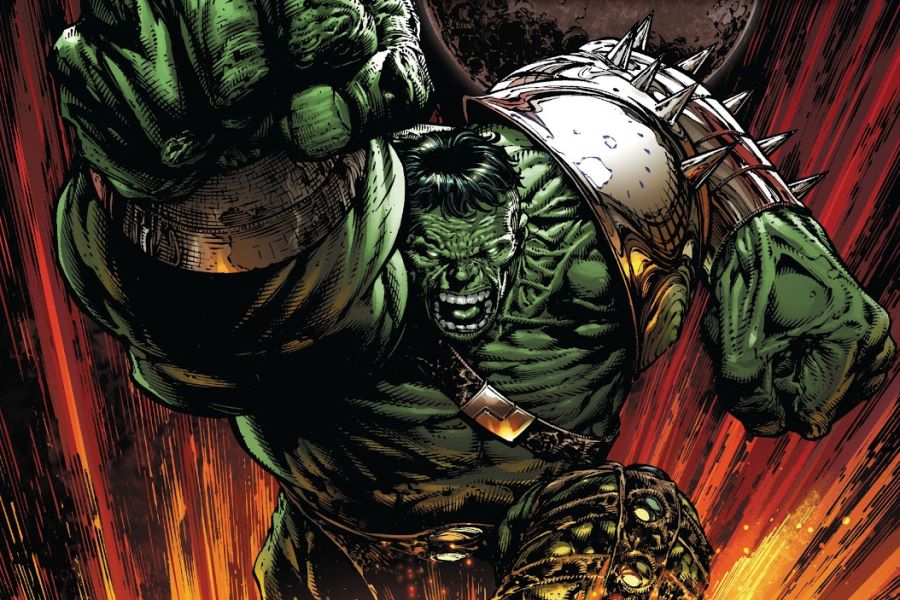 Facebook
Twitter
Pinterest
WhatsApp
Index hide
1 The Jade Colossus would return to a solo movie, since Marvel Studios would start filming World War Hulk in 2022
2 Did Marvel Studios take back the rights to the Hulk?
3 The Emerald Giant declares war on the Marvel Universe.
4 Also being read:

The Jade Colossus would return to a solo movie, since Marvel Studios would start filming World War Hulk in 2022

Although Marvel Studios has changed the schedule of its releases, the studio is still working on more than 30 projects, among which would be the adaptation of World War Hulk, which would begin filming in the course of 2022.

Don’t Miss: From Edward Norton to Mark Ruffalo: The Hulk Transition in the MCU

Comicbook reproduces a report from Geeks WorldWide, which ensures that Marvel Studios is already working on the adaptation of World War Hulk, which will premiere between 2023 and 2024, taking advantage of one of the dates programmed by La Casa de las Ideas to premiere its productions.

In the comics, World War Hulk was published in 2007 in a five-volume series, where Sakaar, the planet where the Hulk found peace and love is reduced to ashes, in an attack in which the Emerald Giant blames Iron Man, Mr. Fantastic and Black Bolt.

Faced with this scenario, the Hulk is determined to destroy the earth in exchange for the heads of the Illuminati, which unleashes a series of conflicts between the alter ego of Bruce Banner and.

Did Marvel Studios take back the rights to the Hulk?

At the time of the report, the Hulk film rights are owned by Universal Pictures, the studio that has the final decision on any project in which the Jade Colossus participates, with the condition of distributing the film in which it takes part.

Although there are reports in different media that point to an arrangement between Universal and Marvel Studios, where the House of Ideas recovers from 2022 the rights to Hulk, which Universal had since the 90s.

Since 2012, with his appearance in Avengers, the Hulk has been a supporting character in all of the Avengers movies, as well as Thor: Ragnarok.

Mark Ruffalo will once again play Bruce Banner / Hulk in the series She-Hulk, which will premiere in 2022 through digital platforms.

It may interest you: What prevents Marvel from making a Hulk movie?

The Emerald Giant declares war on the Marvel Universe.

They were his friends. They betrayed him. They shot him into space and steered him toward tragedy. He has fought, bled and conquered. He has loved and lost.

Now with only terrible revenge left, the Hulk heads to Earth accompanied by his loyal allies, the Warbound, to unleash his fury on Iron Man, Mr. Fantastic, Doctor Strange and Black Bolt. He will crush them along with anyone who stands in his way.

SMASH and Marvel Comics Mexico bring you World War Hulk, an event authored by Greg Pak, with the art of John Romita Jr. that you cannot miss.