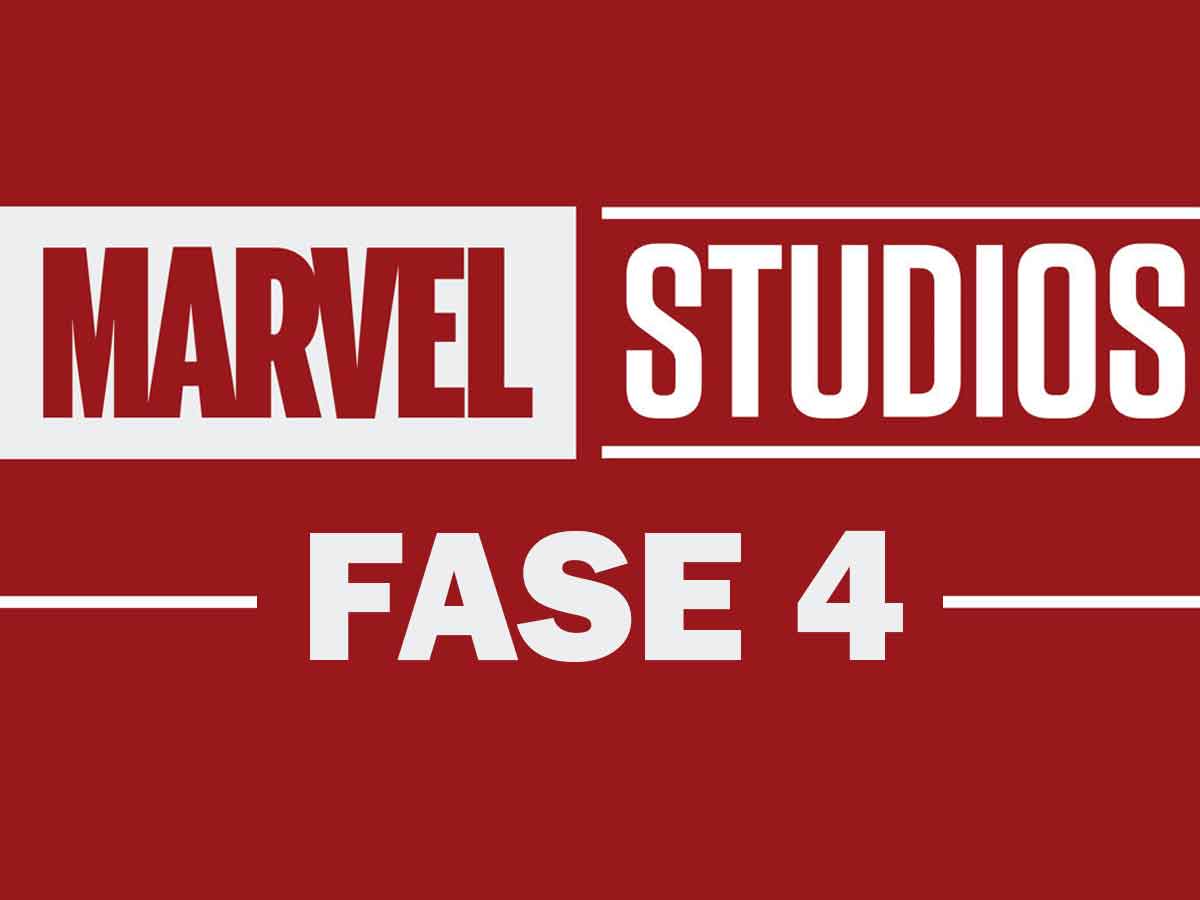 Facebook
Twitter
Pinterest
WhatsApp
Index hide
1 The Marvel Studios Cinematic Universe will be different from Phase 4, as the movie Avengers: Endgame (2019) changed everything.
1.1 Now, the head of the film studio, Kevin Feige, wanted to give his perspective on Phase 4.

The Marvel Studios Cinematic Universe will be different from Phase 4, as the movie Avengers: Endgame (2019) changed everything.

Phase 4 of Marvel studios has started with WandaVision, Falcon and the Winter Soldier, Loki Y Black widow. Later will come films such as Shang-Chi and the legend of the ten rings, The Eternals, Spider-Man: Without a way home, Doctor Strange and the multiverse of madness, Thor: Love and Thunder, Black Panther: Wakanda Forever, The Marvels (Captain Marvel 2), Ant-Man and the Wasp: Quantumania, The Fantastic Four and Guardians of the Galaxy Vol. 3. In addition, he will also make other series such as She-Hulk, Ms. Marvel, What if… ?, Hawkeye or Secret Invasion.

So we will have fun in the purest style Marvel studios For a good time.

Now, the head of the film studio, Kevin Feige, wanted to give his perspective on Phase 4.

“You know that the definition of phases often evolves with phases and I often let the writers and journalists decide, that’s for film historians to tell us what the phases are about. Truth be told, Phase Four was always about continuing in new ways and new beginnings, even with movies that are seemingly end stories, there are new beginnings within them and that was the most exciting thing for us about the opportunity to do shows for Disney Plus, about all of us at Marvel Studios choosing to continue beyond Avengers: Endgame and Spider-Man: Far From Home. This is how we leave the Infinity Saga behind for a new beginning ”.

“That I think is what people will see in Phase Four, I hope they did it. But we’re in the middle of it now, so that remains to be seen, as we don’t take our foot off the gas. We don’t take anything for granted and we all work very hard to be able to deliver. “

All movies and series of Marvel studios can be seen in the Disney Plus streaming platform.

an entertaining and pleasant Netflix surprise