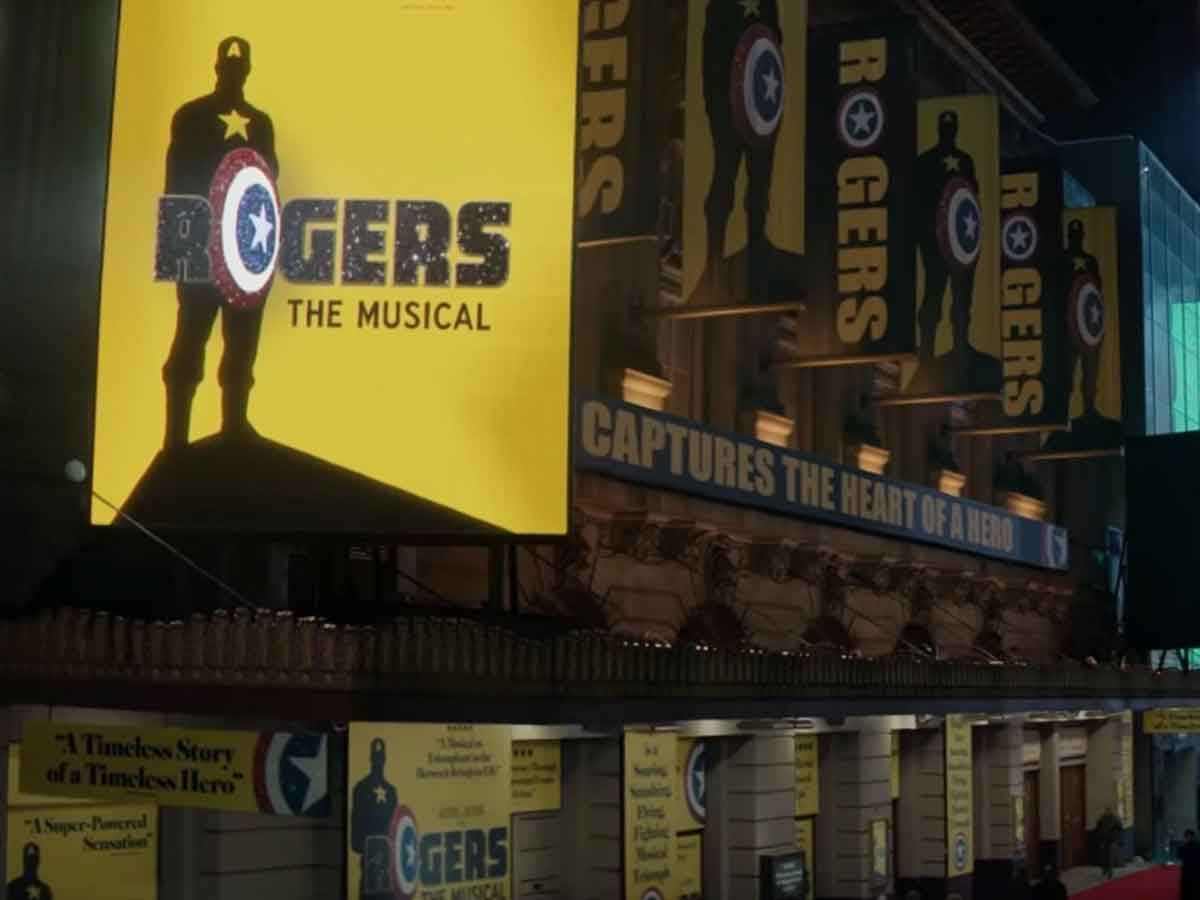 Facebook
Twitter
Pinterest
WhatsApp
Index hide
1 The Hawkeye series has already premiered its first two episodes and we can see a Marvel Studios Avengers musical.
1.1 So they came up with the theme of the song:

The Hawkeye series has already premiered its first two episodes and we can see a Marvel Studios Avengers musical.

The Marvel Studios Cinematic Universe owes a lot to The Avengers, since they have saved the Earth many times including an alien invasion, a melomaniac robot and they returned all those who disappeared because of the actions of Thanos. That is why it is normal that there is a musical in his honor and that can be seen in the series Hawk Eye which was just released in Disney Plus.

In the first episode, we can see a part of the musical, but it seems that to Clint Barton (Jeremy Renner) does not finish making him very funny. That’s why he goes halfway through the show, even so the inhabitants of the city continue to recognize that he is a great hero and that they are alive thanks to him and the rest of The Avengers.

Here we leave you the song Save The City by Rogers The Musical:

What do you think? Leave us your comments below in the opinion section.

So they came up with the theme of the song:

Composed by Marc shaiman next to Scott wittman, is a review of all the good they have done The Avengers inside of the Marvel Studios Cinematic Universe.

“We were in the middle of the worst part of the pandemic.” Scott Wittman said. “When we were writing, it was like when people would go and beat pots and pans for hospital workers and those who were fighting the virus. Everything seemed to fit into the universe we were writing to. So the notion of someone please save New York was the battle cry of the song.

Like all Marvel Studios movies and series, Hawk Eye Is available in Disney Plus by following this link. For now there are two episodes and every Wednesday the remaining 4 will be released.

Read:  New photo of Superman with a mustache in 'Justice League'