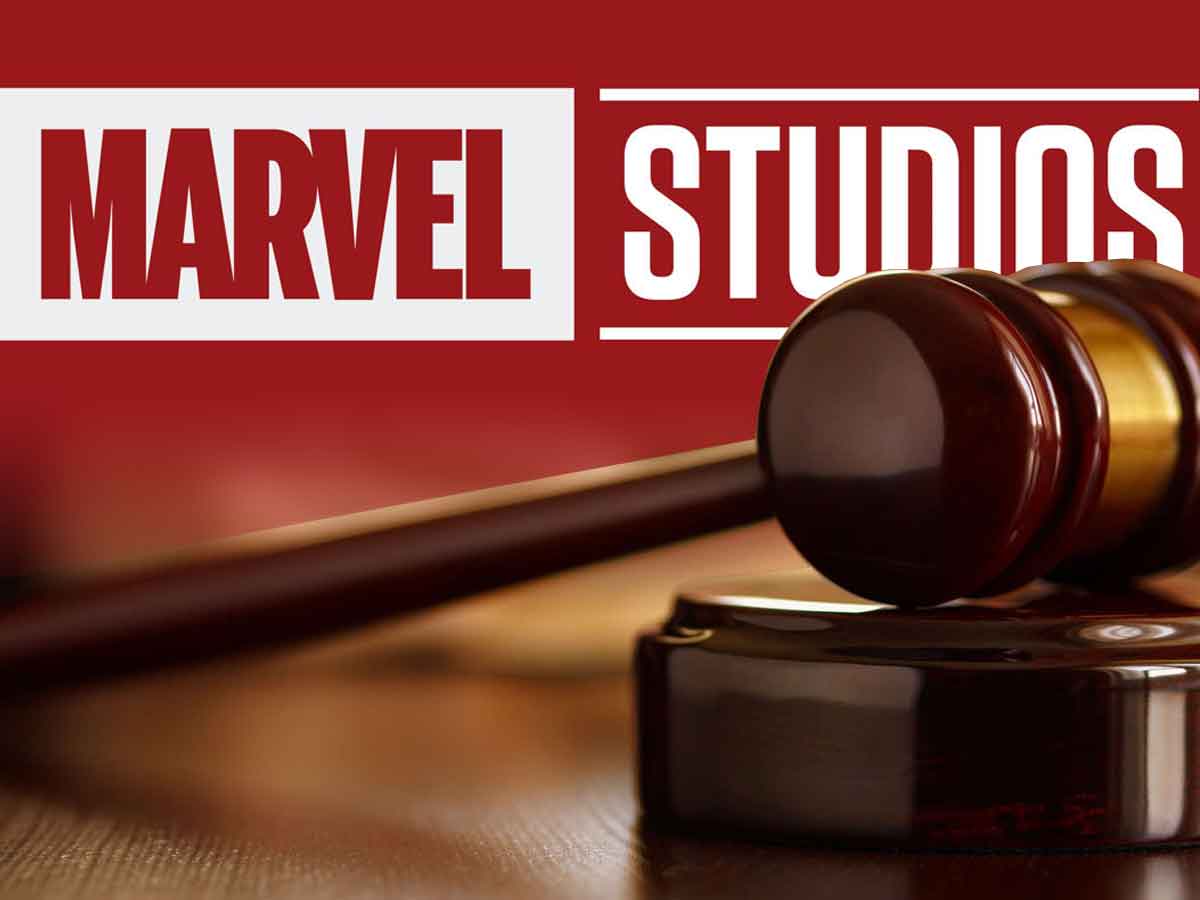 Facebook
Twitter
Pinterest
WhatsApp
Index hide
1 One of Marvel Studios’ new projects has been described as a 30-minute episodes of a lawyer comedy.
1.1 One of the keys to the success of the MCU is combining superhero action with other genres.

One of Marvel Studios’ new projects has been described as a 30-minute episodes of a lawyer comedy.

Marvel Studios’ She-Hulk (Hulka) television series to air on Disney + will be a half-hour legal comedy. Since they want to expand the Cinematographic Universe to all areas and genres. But this time it will not be like Daredevil that although the protagonists were lawyers, the tone was very dark. However, now they have opted for humor and entanglements in a courtroom.

The Marvel Studios Cinematic Universe has expanded greatly since its launch in 2008 with the Iron Man movie. But it’s also about to change the way it reaches viewers in quite a shocking way. Since January will see the premiere of WandaVision, the first of several television shows produced for Disney +.

One of the keys to the success of the MCU is combining superhero action with other genres.

If we review the Marvel Cinematic Universe, we realize that Captain America: The First Avenger (2011) is a kind of war drama, while Captain America: The Winter Soldier (2014) is a political thriller. Thor: Ragnarok (2017) is a superhero comedy, while Captain Marvel (2019) pays homage to classic ’90s movies. Now Marvel Studios is taking the same approach with its Disney + TV shows with WandaVision taking inspiration from a mix of The Office and Bewitched (Bewitched).

Marvel Studios president Kevin Feige revealed that She-Hulk will be a half-hour legal comedy. Since the UCM has nothing similar and it is something that they believe has a lot of potential within the superhero genre.

Read:  Wandavision's screenwriter reveals who the real villain was

It will be interesting to see if Jennifer Walters practices as a lawyer by day and by night she fights crime like She-Hulk or if she gets angry in the middle of a trial and transforms into the green giantess. But it sure will be the funniest Marvel Studios series.

Barbie Vélez and Lucas Rodríguez celebrate their wedding: the best looks of a dream day