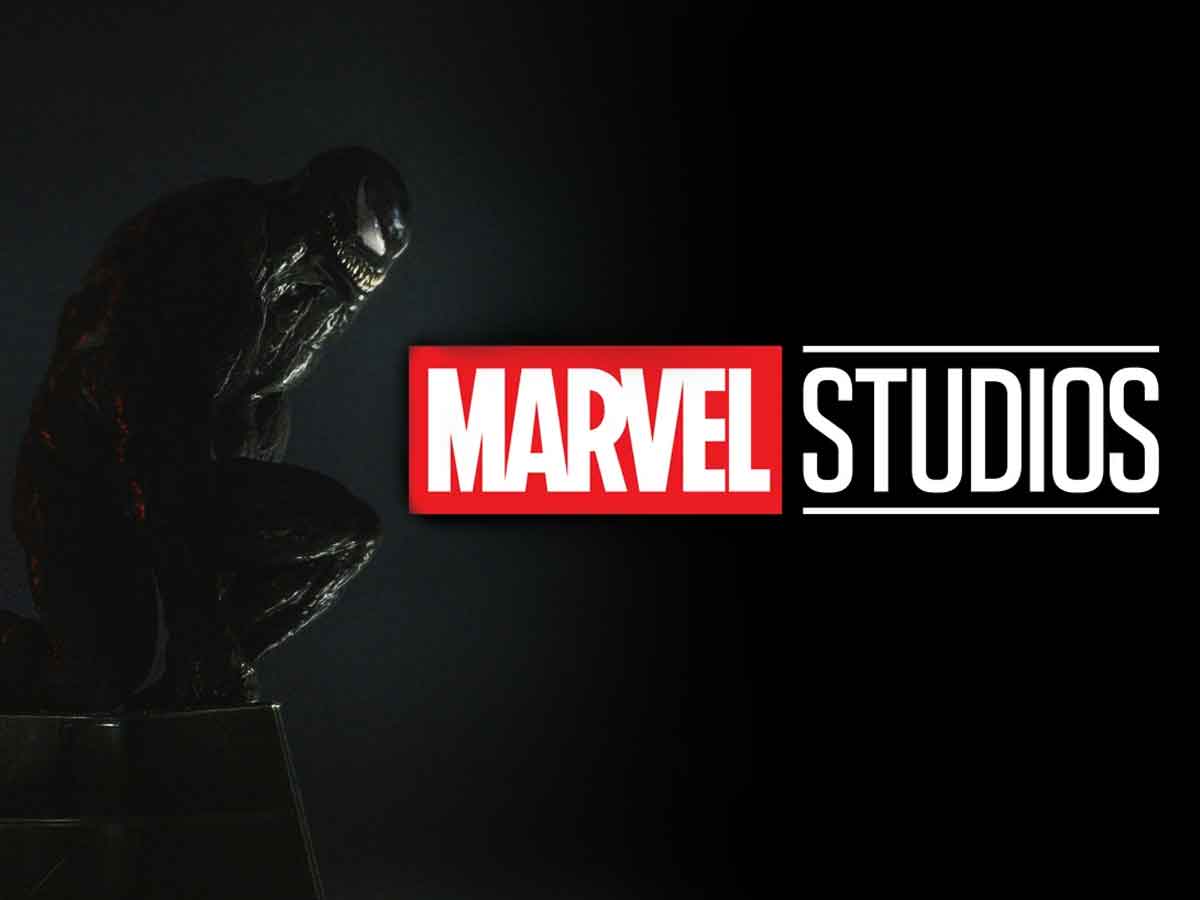 Index hide
1 Soon we will be able to see Venom in the Marvel Studios Cinematic Universe, since they have waited for the perfect moment to introduce him.
1.1 What will happen to the character in the coming years?

Soon we will be able to see Venom in the Marvel Studios Cinematic Universe, since they have waited for the perfect moment to introduce him.

the character of Venom is played by Tom Hardy and belongs to SONY Cinematic Universe, which also includes other villains such as Morbius by Jared Leto, The vulture by Michael Keaton and coming soon Kraven the Hunter by Aaron Taylor-Johnson. But we can also see the symbiote in Marvel Studios.

In the post-credits scene of Venom: There will be slaughter (2021) we can see how eddie brock take a leap into the universe where the peter parker from Tom Holland. But in the post-credits scene of Spider-Man: No Way Home (2021), he returns to his universe leaving a small part of the symbiote there. Which is a brilliant way to introduce the famous alien being into Marvel Studios and he will probably become a major villain for years to come.

Now, Kevin Feig, boss Marvel Studios, has revealed that it is the perfect time for all this to happen.

“You look at the obvious comic book connotations between Venom and Spider-Man and it’s inherent. So at the time when SONY made their Venom movie and it worked as well as it did, and Tom Hardy became as iconic as Venom, then the obvious question then is: How do we begin to merge them?

What will happen to the character in the coming years?

For now, we do not know the exact plans of Marvel Studios Y Sony for Venom, but there are some interesting rumours. Since they plan a new trilogy of the spider-man from Tom Holland and in one of those 3 movies he could join the symbiote and acquire the famous black suit. While there is also speculation that they could do Venom 3 directed again by Andy Serkis where he spider-man the one facing would be the Andrew Garfield. Which means that it will be a true festival of the multiverse and we could get to see 2 different versions of Venom and of spider-man in the cinema at the same time.

Read:  The Rubius confirmed that it is part of the film

While we wait for all the plans they have to be revealed, we can see the rest of the deliveries of the Marvel Studios Cinematic Universe in the Disney Plus streaming platform.

How much time do we spend connected on social networks?