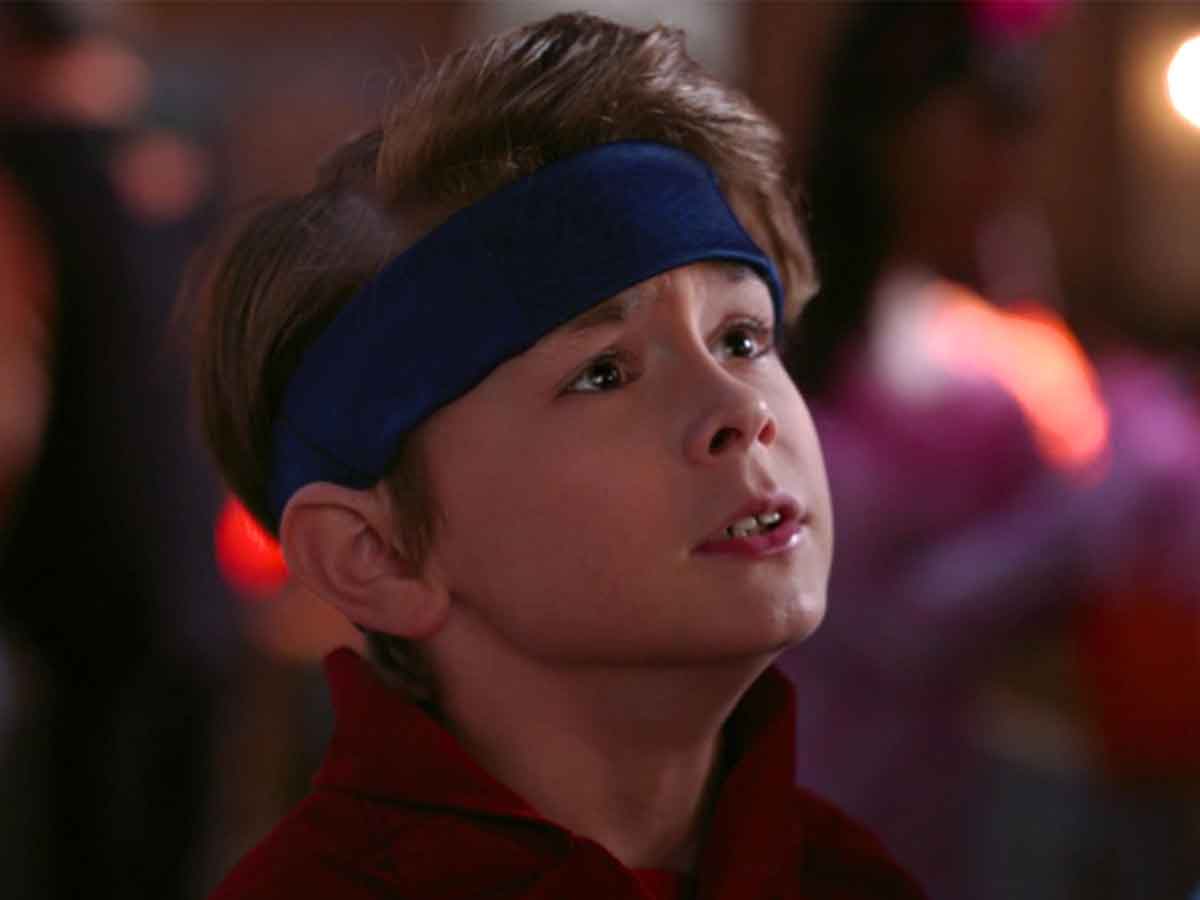 Facebook
Twitter
Pinterest
WhatsApp
Index hide
1 We got to see Scarlet Witch’s son in Disney Plus’s WandaVision series and now Marvel has shown just how powerful he is.
1.1 This character will begin to be very important in series and movies.

We got to see Scarlet Witch’s son in Disney Plus’s WandaVision series and now Marvel has shown just how powerful he is.

Attention SPOILERS of the Marvel comic The Last Annihilation: Wiccan and Hulkling # 1. As we already know, Scarlet Witch is one of the most powerful characters that exist, but her son Wiccan, also known as Billy kaplan, is even stronger. Since we can check how Dormammu, the ruler of the Dark Dimension and villain of Doctor Strange, fears him.

In Marvel’s Young Avengers comics it was revealed that Billy kaplan he was the Demiurge, a force of life and magic who, when he came of age, changed the rules of magic and became practically omnipotent. Dormammu It is really powerful, but it reveals that the Demiurge is only limited by Billy’s perception of himself as a human. Dormammu wields magic with incredible ability, but the Demiurge defines it.

This character will begin to be very important in series and movies.

WandaVision introduced the two sons of Scarlet Witch and they disappeared at the same time as the spell, but she continues looking for a way to bring them to Earth. Something that he will probably achieve and therefore these two powerful children will join the team of the Young Avengers, thus they will demonstrate their true potential. Although we do not know, if in the Marvel Studios Cinematic Universe will come to show Billy as a being that is feared by comic entities in the style of Dormammu.

READ:  Marvel Studios will once again feature a minor villain

We will surely find out more in Doctor Strange and the multiverse of madness, a movie of Marvel studios where it has been confirmed that it will appear Scarlet Witch and therefore they will continue the story that we could see in WandaVision. A series that can currently be seen in its first season on the Disney Plus streaming platform by following this link.

Italy will reopen some of its Apple Store on May 19