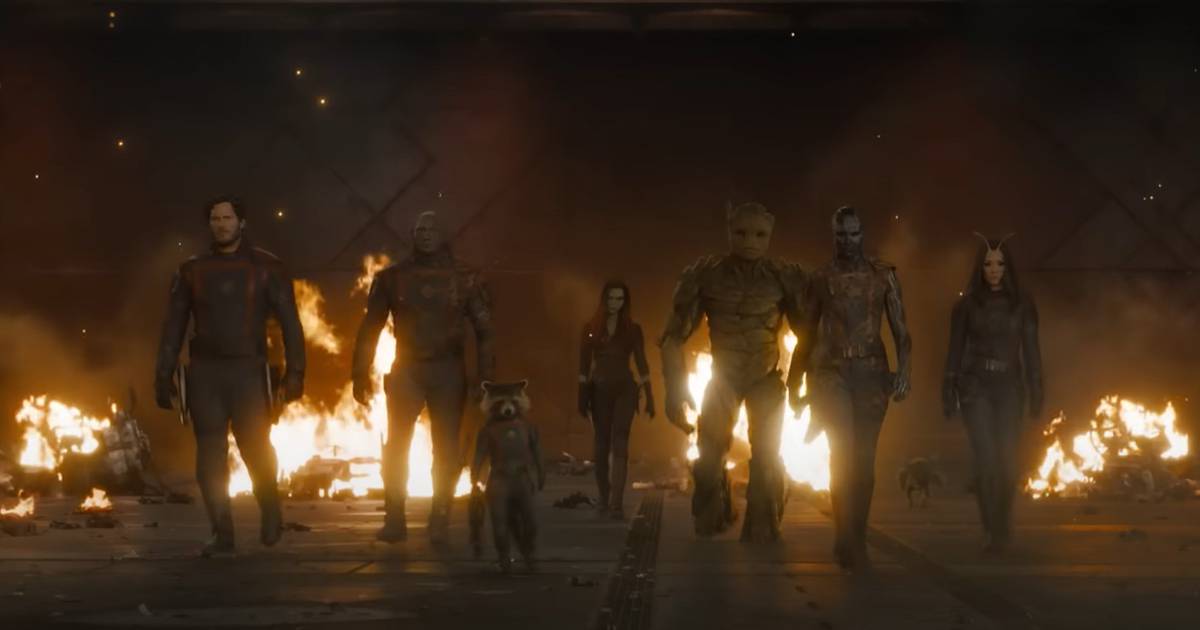 “We will all fly together for the last time towards the eternal and beautiful sky”. This phrase from Rocket not only marks the first trailer for Guardians of the Galaxy Vol. 3but confirms that this will be the last adventure one of the most irreverent superheroes in the Marvel Cinematic Universe (MCU).

But on the night of this Thursday, December 1, when Marvel Studios surprised all its followers by sharing the official preview of the film, also revealed the first look at Adam Warlockone of the most anticipated characters by the marvelitas and who will be played by Will Poulter.

The trailer had already been seen by those lucky enough to attend San Diego Comic-Con 2022 and was later played at CCXP 2022. It also comes on the heels of The Guardians of the Galaxy Holiday Special premiering on Disney+, so this clip is another Christmas gift.

Highlights from the trailer, aside from Rocket’s dramatic line voiced by Bradley Cooper, is the appearance of Adam Warlock, expected from the post credits scene of Guardians of the Galaxy Vol. 2when Ayesha (Elizabeth Debicki) created it to take on the Guardians.

In the preview he appears in only two shots. The first allows you to see his suit and what appears to be an Infinity Stone on his forehead.while in the other, unless Marvel is messing with the shots, he’s punching Nebula.

The High Evolutionary will be the villain

The trailer also confirms the appearance of the High Evolutionary in the shoes of Chukwudi Iwuji. For those who don’t know his story, he was the one who experimented on Rocket and genetically modified him.

Read:  5 things to do with your iPhone when you don't have internet

This preview of Guardians of the Galaxy Vol. 3 reveals images of the raccoon as a baby and a special moment where he hugs Lyla, his love interest in the comics.

Chris Pratt as Star-Lord, Zoe Saldana as Gamora, Karen Gillan as Nebula, Vin Diesel and Bradley Cooper as the voices of Groot and Rocket respectively, and Pom Klementieff as Mantis star in Guardians 3. which opens on May 5, 2023. Below is the trailer.