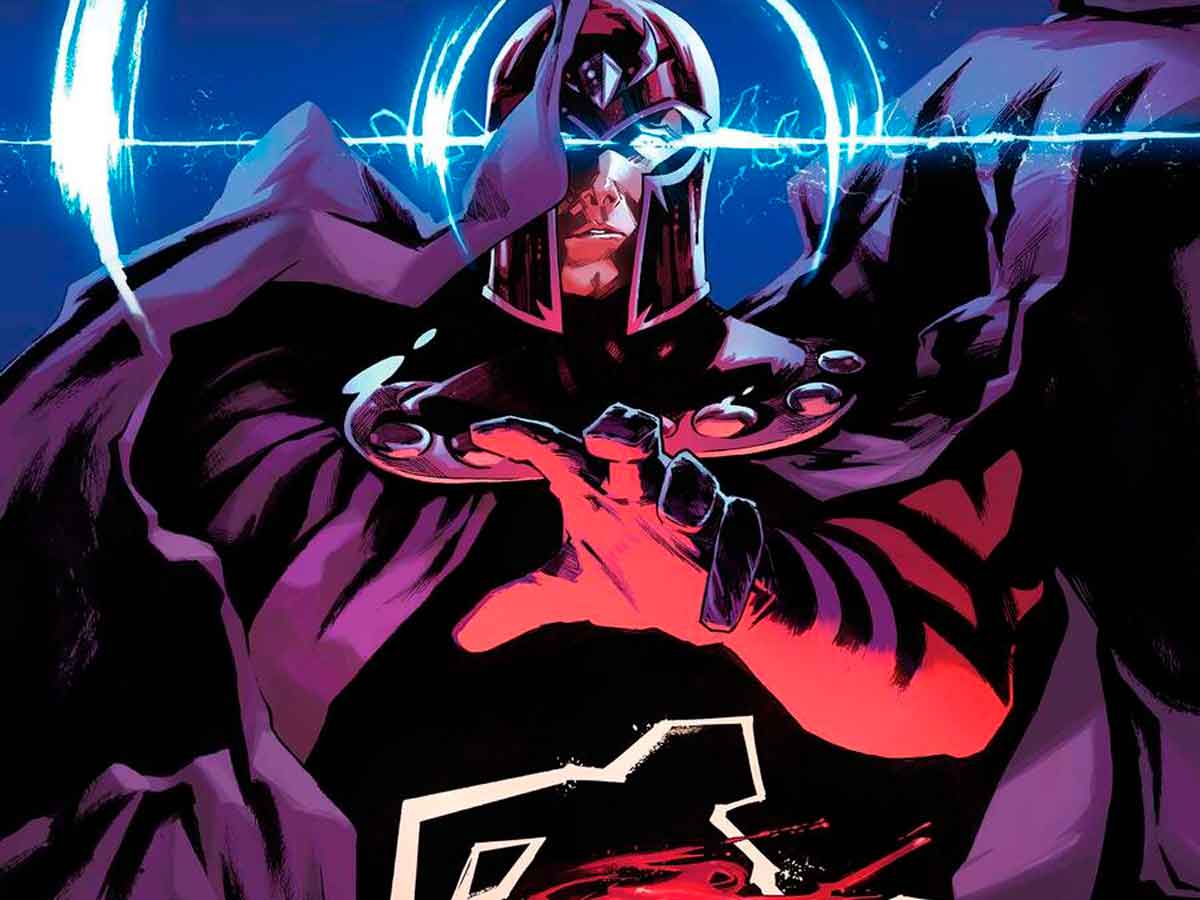 Marvel has released a new trailer for X-Men: The Trial of Magneto, the upcoming Leah Williams and Lucas Werneck miniseries.

The story follows the death of the Scarlet Witch at the end of the Hellfire Gala. Magneto invited Wanda to the event and she was the last person to be seen with her. Magneto becomes the prime suspect in the X-Factor investigation into her murder, given Magneto and Wanda’s history and Wanda’s reputation among mutants. But did Magneto kill the woman he raised as his daughter? The question will divide the mutants of Krakoa and threaten to drive a wedge between the X-Men and the Avengers.

You can see the trailer that Marvel has released below

About X-Men: The Trial of Magneto

“When has Magneto allowed the bureaucracy to come between him and what is fair? On the paradise island of Krakoa, a safe haven and home to mutants, Magneto’s greatest wish to see his people at peace and prosper has finally been achieved. But Magneto’s loyalty extends only as far as it is first earned, so after the Hellfire Gala, when he learns that even a paradise could be full of lies… the Judgment of Magneto will begin. “Williams said in the series announcement.

Werneck added: “I am looking forward to working with Leah, especially with this project. Leah has incredible sensitivity in her writing and is capable of creating layered, mysterious, and fun stories for readers, so I think she’s perfect for writing this. Participating in the Hellfire Gala and now being invited to be part of this project is really a dream ”.

X-Men: The Trial of Magneto is one of several major projects to be released in the coming months as the X-Men’s Reign of X era accelerates. Jonathan Hickman’s new Head of X miniseries Inferno promises to provide answers to questions posed in House of X Y Powers of X, launches in September in the USA and Way of X will conclude with X-Men: The Onslaught Revelation in September before moving on to something new.

READ:  Captain Marvel 2 and The New Avengers will have the same director

What do you think of the new trailer for X-Men: The Trial of Magneto? the five-issue series will go on sale in the US in August.