MARVEL Daredevil No. 27 Review. Soliloquies Behind the Lattice 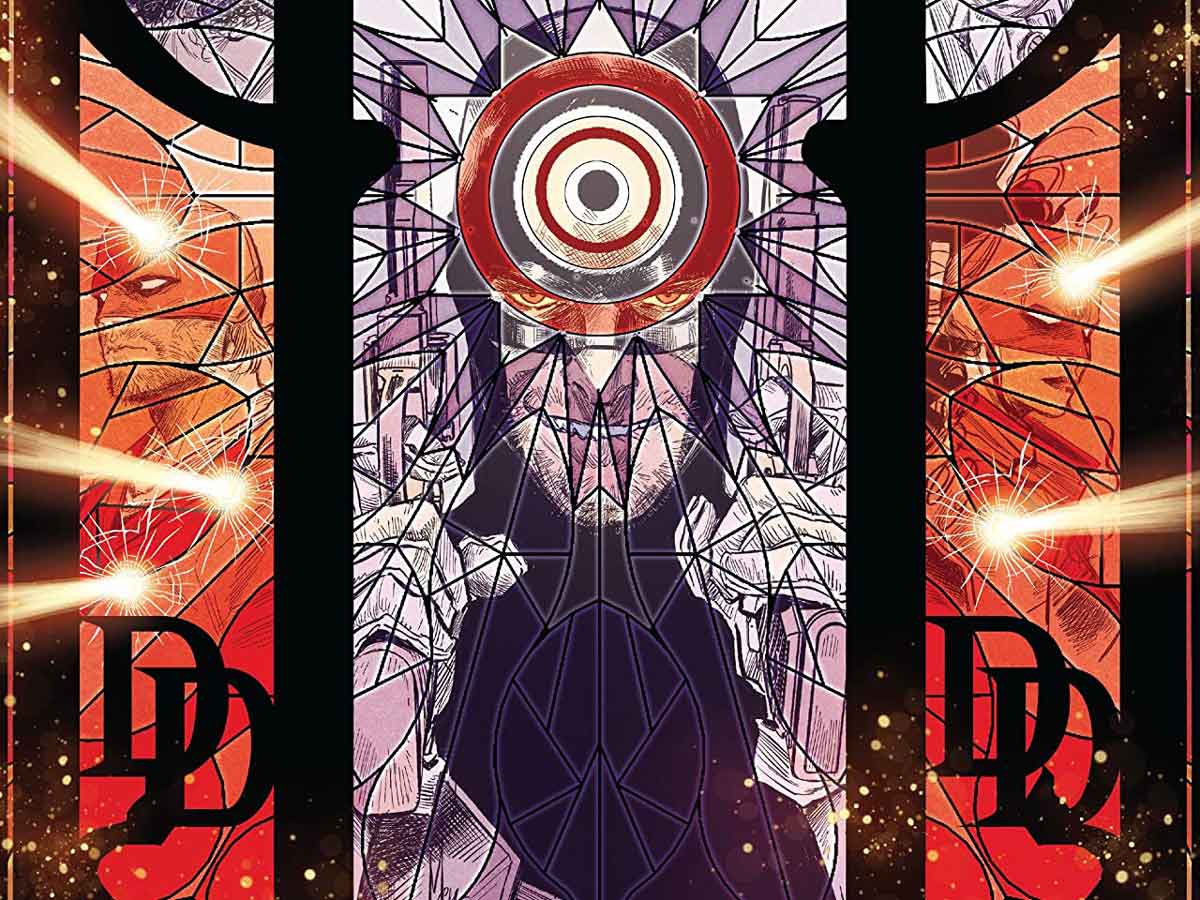 A riot has broken out in the prison where Daredevil serving time for reckless homicide and Detective Cole North has come in to contain the situation. Panini Comics It gives us the greatest tension that we have experienced between the two since they met.

Index hide
1 The right side of doing things
2 Bullseye and the last of his shoe
3 Cursing the inevitable
3.1 Daredevil 27 Lockdown Part Four

The right side of doing things

Justice is blind, that is how it is represented. Next to a balance and a sword, balanced and executor. Matthew Murdock / Daredevil He has practiced as a lawyer on many occasions, he knows the trade and he knows where he should position himself to fulfill his duty. But he is not exempt from continuing to learn, from understanding that he may be wrong when suggestion leads him to embrace a part of himself that is accustomed to repressing everything he can, his violent and angry aspect, the one who is not afraid to force the method to achieve results, even if it causes greater blindness than the one he already has in his eyes damaged by the chemical products that affected him so many years ago.

North, on the other hand, faces the situation embracing his convictions, in the manner of an inflexible, honest, honorable policeman but also strong, eloquent and willing to cross blows with whoever tries to stop him. A confrontation arises between the two beyond fists and kicks that hit their faces, one that sees the word as a throwing weapon that promptly drags them to the depths of an eternal conflict between goodness and evil, between who we are and who we are. what we want to be, between reason and induced dementia.

Bullseye and the last of his shoe

There is a saying that relativizes rivalry“the enemy of my enemy is my friend”. Here we can apply it to the relationship that arises between two intimate enemies, Elektra and María Typhoid, who are going to focus their common interest on nullifying the threat posed by the presence of several cloned Bullseye. The grudges and pending issues are put aside when you have to face one of the greatest ruthless murderers that haunt the Marvel Universe, there will be time to return to them when everything is over.

Read:  Doctor Strange would have "brought" the Sinister Six to the MCU

Both are walking a path that has paired them with the protagonists of the plot, Miss Natchios with Matthew Murdock / Daredevil and Maria with Wilson Fisk. The love of two women in arms is not a subject to be taken lightly, both have shown that in their own right they defend their plots with all the zeal that is necessary, even at the cost of sacrificing themselves for what they love. And above all being aware of the risk. Is there a better way to show the gut feeling they have and the responsibility they feel?

Stefano Landini is the perfect substitute for Marcho Checchetto. Since we cannot count on the cartoonist who has elevated Daredevil, the work he shares with Chip Zdarsky, to the category of essential within the series to follow within the current Marvel, unless his replacement is an artist who maintains his style and shares country of birth, for that matter, Italy. That darker and more abrupt stroke that fits perfectly with the action that takes place on each page, playing with the chiaroscuro offered by night scenes or in dark places where light barely penetrates.

Another round episode of those who make a hobby, in a collection that is enjoyed month after month, with its cliffhangers that leave us breathless from one installment to the next, that is extremely engaging and does not give up in the effort to obtain a prominent place in our collection. . Rarely do you find gems like this within the mainstream and whether it’s a staple or taking advantage of its compilation in Marvel Premiere format… we never tire of saying that this must be had, yes or also.

Description : “Lockdown” continues as Bullseye’s reign over New York City is extended! The penultimate chapter of the saga brings more twists, dead bodies and unexpected allies. You will not want to miss this adventure.