Marvel could introduce the X-Men with Black Panther 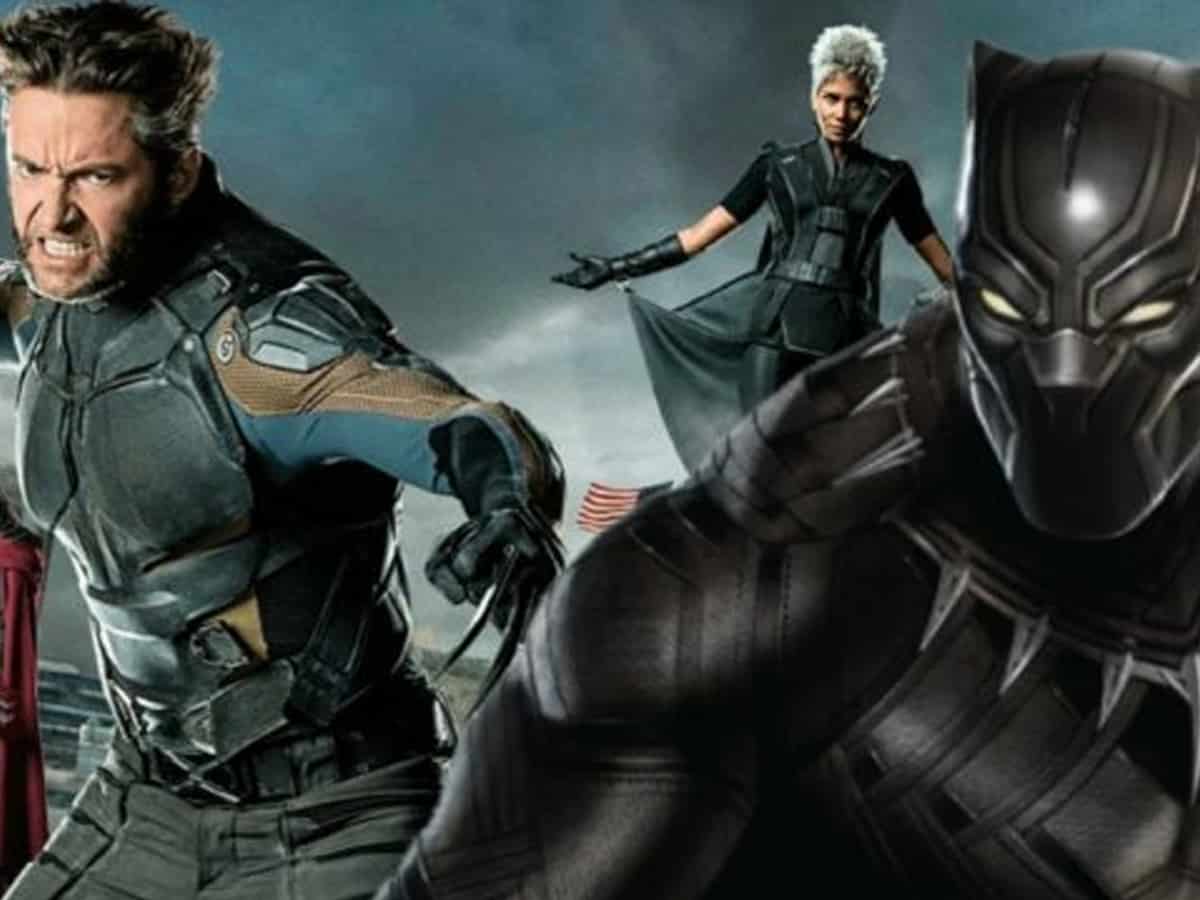 Share
Facebook Twitter LinkedIn Pinterest Email
Index hide
1 The future of Black Panther in Marvel Studios could be the door of entry for the X-Men in the MCU of Kevin Feige
1.1 So what will happen to Shuri?

What will happen to Black panther at the cinema? After the sad news of the passing of Chadwick boseman, the Marvel Cinematic Universe he has been orphaned by one of his most important superheroes. Kevin Feige and the studio want to look to the future in the film of Wakanda Forever, whose premiere is scheduled for November 11 of this year. But what will we see in the movie? What will the generational change look like? Who will take the witness of the King of Wakanda? And what do the X Men In all this?

The latest rumors point to the possibility that the House of Ideas is planning the entry of mutants into the Phase 4 of the UCM from the window Wakanda Forever. How? Very easy. She has a name and surname, and also a superhero’s name. Ororo Munroe, Storm. One of the most classic and legendary members of The X-Patrol it could be key in the movie.

From what those rumors say, Storm would be the character who would wear the mantle of Black Panther after the sad and irremediable farewell to T’Challa. That is, the generational change, the transfer of legacy, would serve at the same time as a vehicle to present one of the most important X-Men in the Marvel Cinematic Universe.

So what will happen to Shuri?

The most logical thing would be to think that Shuri, sister of T’Challa, be the new Black Panther in Wakanda Forever. However, the personal life of the actress and her very public political and ideological extremism have made her Letitia wright in a very controversial, convulsed and complicated person for the likes of Disney. We don’t know if there were any plans with Wright before all this, but the truth is that it doesn’t seem very much in the vein of the study lately. And perhaps Marvel will use their efforts to, at the same time, present one of their most interesting and long-awaited cards: the X-Men.